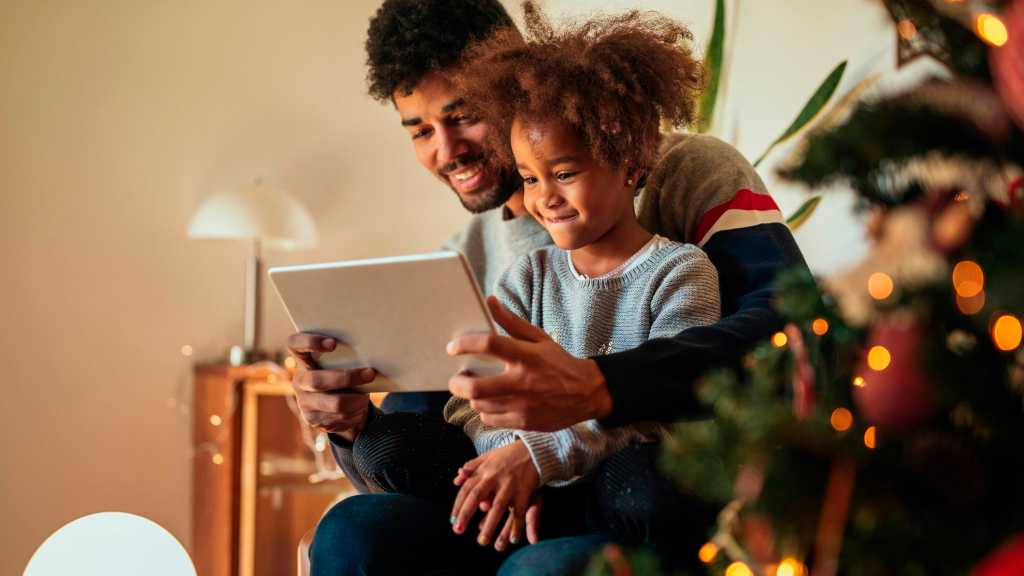 Despite restrictions being lifted in time for Christmas, the rules in the UK mean only three households can gather together. This means tech is going to play a far bigger role this year than any before it.

Research by Barclays ‘ Digital Eagles’ shows that 48% of those polled planned to open presents via video calls and 36 percent to share Christmas dinner with relatives the same way. Half of respondents said they would use tech to celebrate with elderly relatives.

Another study by BT found that a staggering 83% of Brits will give a connected device as a gift this year, with 21% planning to upgrade to a 4K TV in time for Christmas.

As you might guess, smartphones will be the most popular gift with 36% of people saying they will gift one. Games consoles are close behind at 33% and tablets, laptops, TVs and smart speakers are the next most popular tech gifts being wrapped up this year.

According to the research, the average UK household already has 28 connected devices, including:

Presumably smartphones count for a few more of these, though the research doesn’t mention them, and we’d imagine smart speakers, security cameras and smart lights account for a lot of the remainder.

In order to cope with more and more devices demanding an internet connection (as well as bandwidth-hungry apps such as video calling and streaming) broadband connections are beginning to struggle. BT’s data says – somewhat unsurprisingly with COVID-19 forcing millions to work from home – that daytime internet traffic has more than doubled this year.

Back in the summer BT began rolling out its new Full Fibre broadband, offering up to 900Mbps download speeds and up to 100Mbps upload speeds – important for video calls. 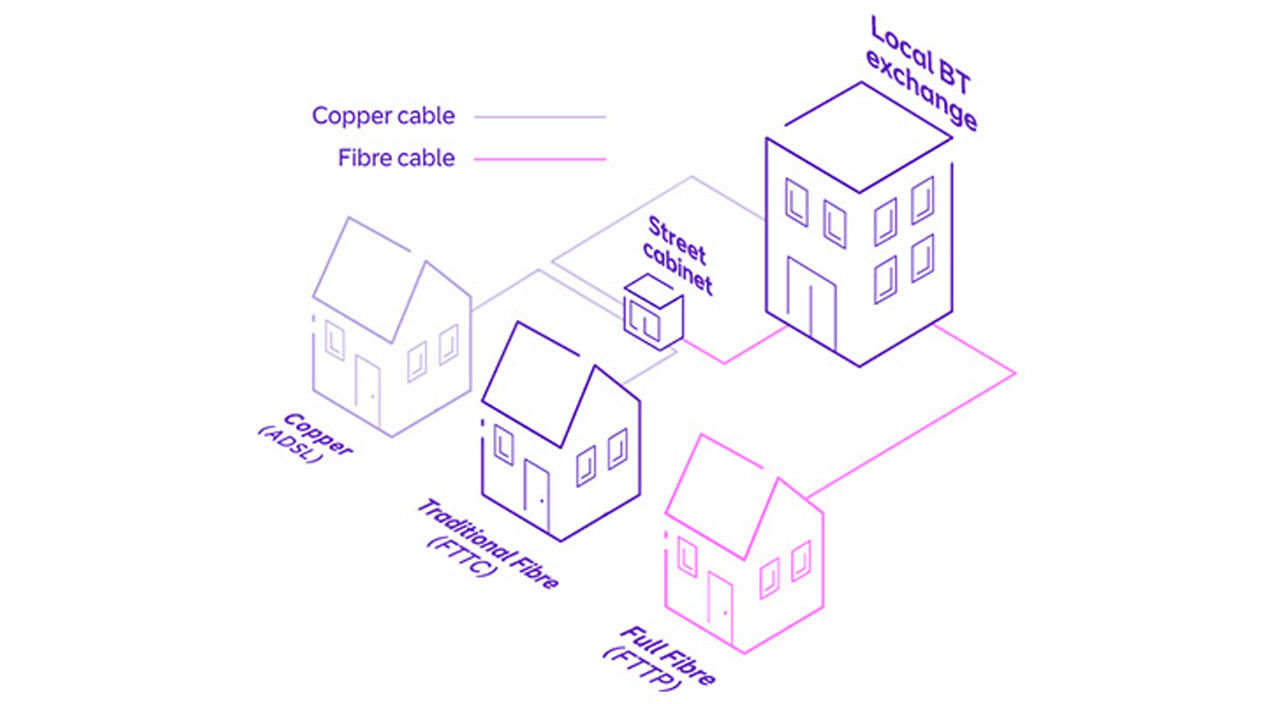 These Gigabit speeds match the fastest options from some of its rivals including Hyperoptic, Vodafone and Gigaclear (all of which you’ll find in our UK’s fastest broadband roundup).

You can download a 4K film in a little over half a minute on a broadband connection this fast and it’s quick enough to cope with at least 10 simultaneous Zoom calls.

If you’re keen to know if you can get Full Fibre at your address – it start from £39.99 per month – then use BT’s coverage checker.

And if you’re in need of direction when it comes to picking the best tech gifts here’s some inspiration for you: