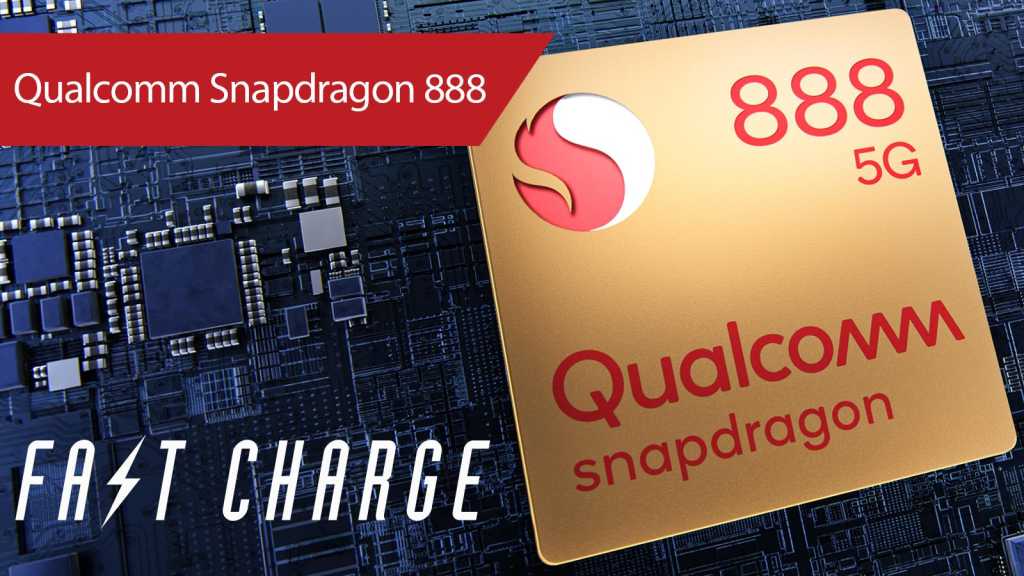 It’s a Fast Charge Snapdragon special, as Qualcomm has unveiled the Snapdragon 888, its next flagship SoC for Android phones.

Expected to be called the 875, the Snapdragon 888 is a serious step forward for Qualcomm, with massive leaps in AI and GPU performance, and the first integrated 5G modem in an 800-series chip.

We already know it’ll feature in the Xiaomi Mi 11, but which other new phones will it appear in?

And we’re just as interested in what *wasn’t* announced – with no sign of a new 700-series chip to replace the 765G, and no mention of the next Windows-on-Snapdragon chip to rival the Apple M1.