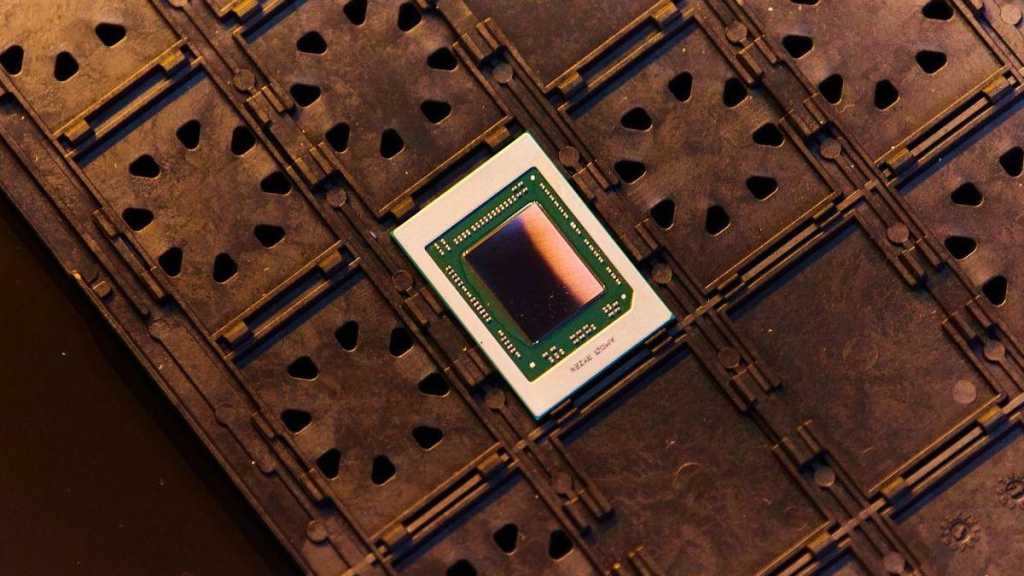 AMD has been on a mission in recent years. With a string of successful releases, it’s gone from relative outsider to Intel’s primary rival in the CPU world.

The  Ryzen 5000 series was a landmark moment for AMD, proving it could hold its own in the high-stakes CPU market. That applied to both desktop and laptop chips, but the company is focusing on the latter in the Ryzen 6000 Series.

At CES 2022, AMD announced plenty of new mobile CPUs, designed to power the next generation of laptops and other portable devices. They look set to go head-to-head with 12th-gen Alder Lake CPUs, which Intel announced on the very same day.

Here’s everything you need to know about the Ryzen 6000 Series, including when we can expect more AMD desktop processors.

When will the AMD Ryzen 6000 series be released?

AMD officially announced the Ryzen 6000 Series at its CES keynote on 4 January 2022. There are 13 new mobile CPUs in total, focusing on both high-end machines and thin and light laptops.

The first Ryzen 6000-powered devices are expected to be released in February, but more are likely throughout the year and some even in 2023.

However, the Ryzen 6000 Series won’t include any desktop chips. They’ll be reserved for the Ryzen 7000 Series, which AMD confirmed is in development ahead of release in the second half of 2022.

How much will the AMD Ryzen 6000 series cost?

Ryzen 6000 Series CPUs are designed to be integrated into laptops and other hardware. They won’t be available to buy as standalone components, making the price of each processor irrelevant. You’ll pay for each device as a whole, with the total price dependent on a range of different factors.

Which devices will the AMD Ryzen 6000 Series power?

There were more than 150 designs for Ryzen 5000 mobile CPUs, but AMD says 200 are in the works for its successor.

The likes of Acer, Asus, Dell, HP, Lenovo and Razer are all confirmed to be releasing Ryzen 6000-powered devices, with some even announced at CES 2022. We’ll update this article once more devices are revealed.

What specs and features does the AMD Ryzen 6000 Series have?

Despite being limited to mobile CPUs, there are a total of 13 different Ryzen 6000 processors to choose from. Several features are consistent across all of them, including a new 6nm process and tweaked Zen 3+ architecture.

AMD’s new RDNA 2 graphics architecture is supported by the Ryzen 6000 Series, meaning it’ll work with GPUs such as the new Radeon RX 6500 XT.

Once again, the lineup is split into two distinct categories. A premium H-Series focuses on high-end gaming and content creation, while the U-Series is aimed at thin and light devices. AMD hasn’t adopted the hybrid design you’ll find on Intel’s Alder Lake CPUs, but it is expected to excel at both performance and power efficiency. The company claims the Ryzen 6000 is capable of up to 24 hours of battery life, but that will heavily depend on the other hardware it’s combined with.

Unsurprisingly, AMD describes the top-spec Ryzen 9 6980HX as “the world’s best notebook processor”. There were no direct comparisons to competitors during the keynote, but it supposedly offers a 28% performance boost over the Ryzen 5000 Series for productivity and multi-thread performance, according to PCMark 10 and Cinebench R23 respectively.

Here’s a summary of all 13 Ryzen 6000 processors announced so far:

We’ll update this article once more information is revealed. In the meantime, we’re also looking ahead to the Ryzen 7000 Series, which AMD has confirmed will use the Zen 4 architecture.