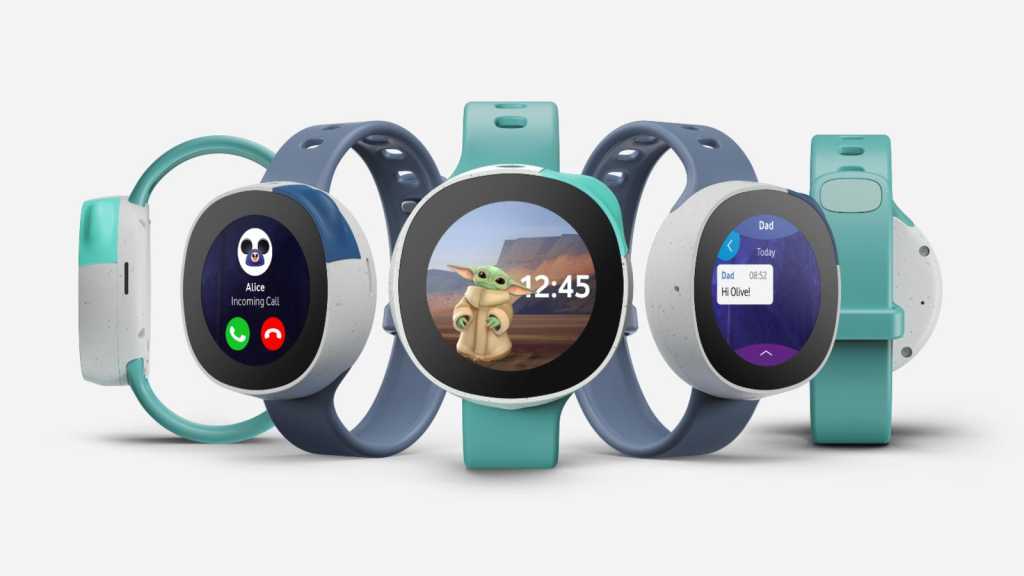 Today, Vodafone and Disney have teamed up to release Neo – a premium kids smartwatch available across key European markets including the UK, Germany, Italy and Spain with other countries to follow.

The design of the watch has been co-created with Yves Behar and his team at fuseproject – a San Francisco firm that has worked on numerous technology products over the years.

The watch features a software interface with an animated ‘sidekick’. Children can personalise this by choosing a popular character from Disney, Marvel and Star Wars to interact with. The six characters available from launch are Minnie Mouse, Elsa, Buzz Lightyear, Darth Vader, Iron Man and The Child.

Children can change the sidekick at any time, which alters the entire theme of the interface. More characters will become available over the coming months as software updates roll out, and all the updates will be free of charge. Kids can also opt for a neutral update should they wish.

The Neo features an activity tracker for fitness. Kids can track their steps, unlock achievements when they exercise and receive encouragements from their animated sidekick. 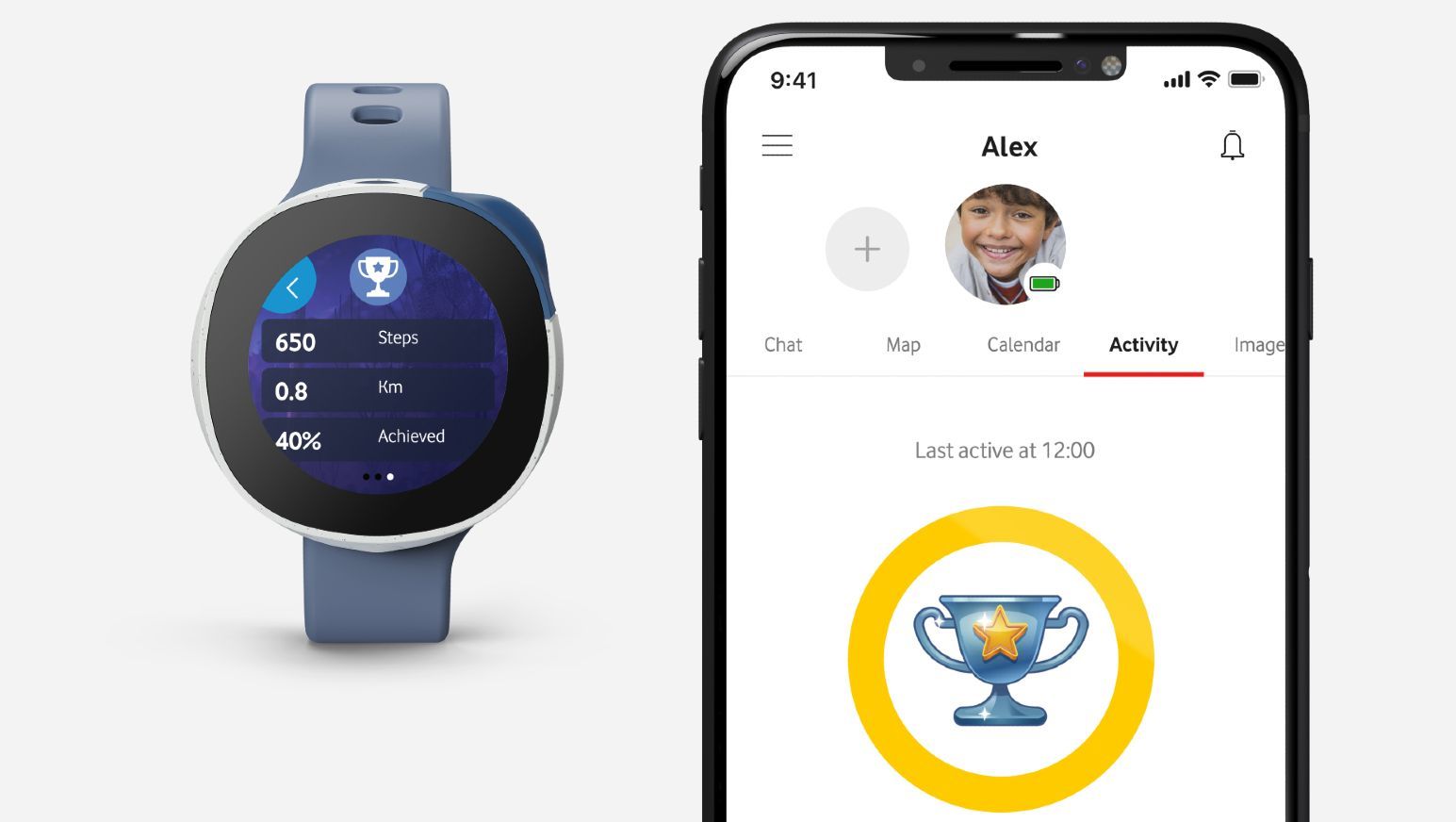 There’s also a built-in front-facing camera on the watch which kids can use to take photos of themselves and the world around them. These images can then be shared with parents via the companion app.

The watch comes in a choice of two colours – Mint Green and Ocean Blue. The box features two silicone straps, a traditional straight one and an angled one which allows the watch to have a better viewing angle on the wrist.

There’s a button on the edge of the watch face which can used for taking photos and for navigating through features. In addition, if users hold down the button for around five seconds, the watch automatically calls their parent or guardian.

The expected battery life of the watch is around 24 hours of general usage, and two days whilst on standby. It also comes with an IP68 certification rating, making it waterproof up to 10 metres for up to 30 minutes in fresh water. However, it is not suitable for swimming. 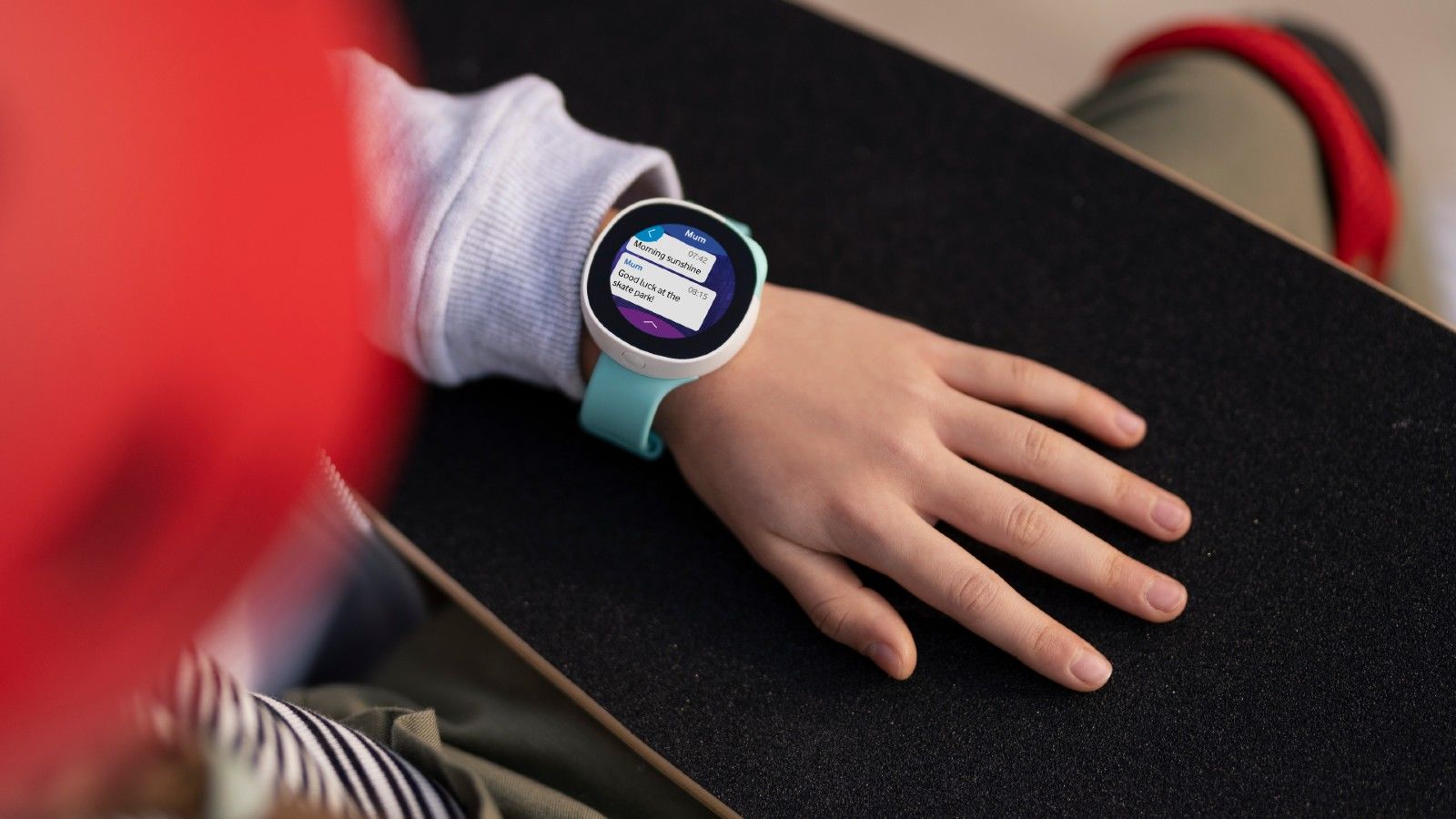 Parents can keep in contact with their kids through the watch through messages, video calls and chat via the official Vodafone Smart App. There are apps such as the weather, calendar and a Disney game, but there is no access to an open web browser or social media.

Parents and guardians have autonomy over kids contacts, can request for location updates via GPS and manage screen time through using ‘Quiet Mode’. The watch can be used in over 100 countries – a list of which is over on the Vodafone FAQ section.

The Neo is part of the ‘Designed and Connected by Vodafone’ range, joining the likes of the ‘ Curve’, a smart GPS tracker and the first watch to be launched in this range back in July 2020. 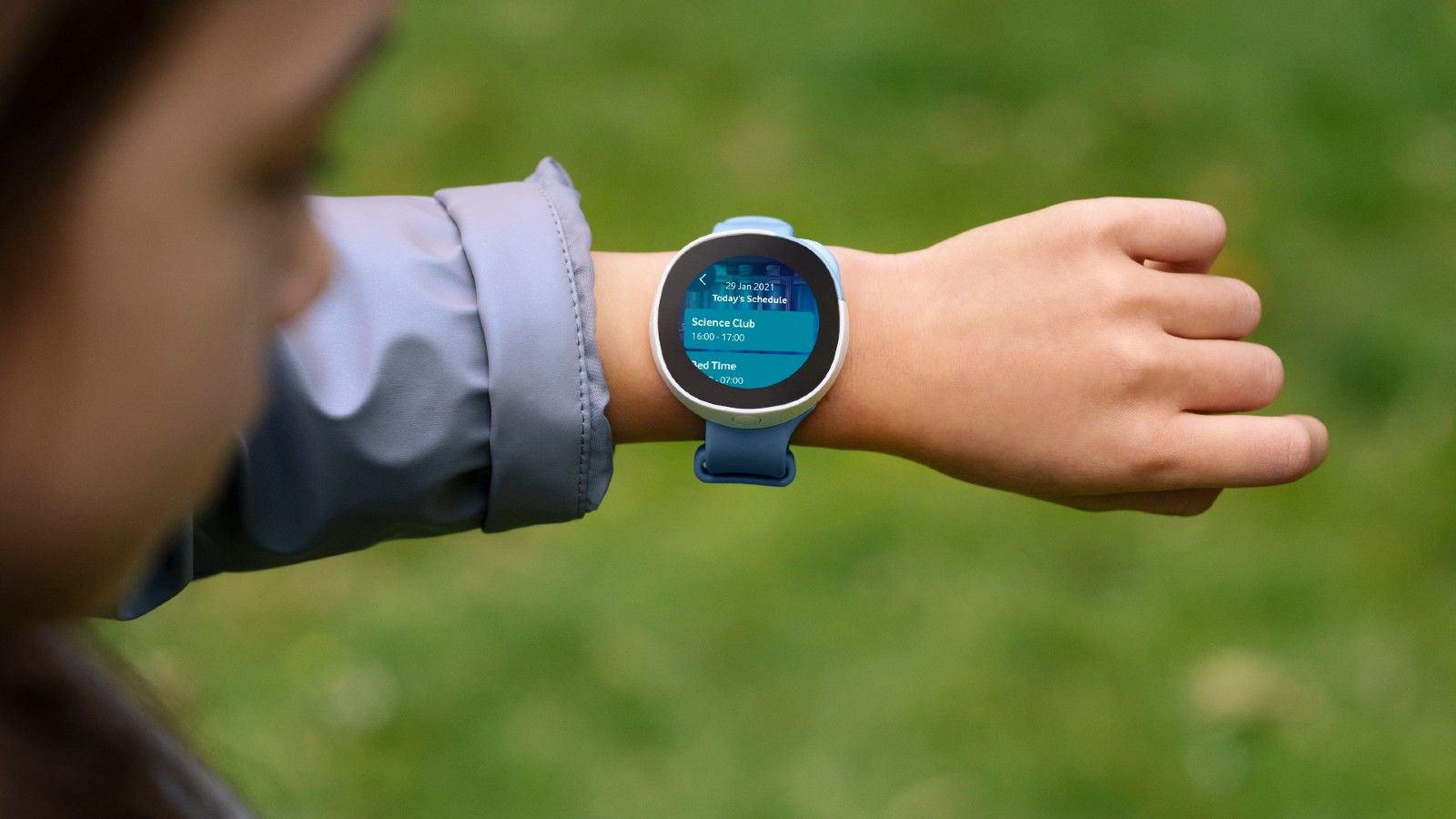 If you purchase the Neo between today and 31 March, you can claim a £20 ecode to spend at shopDisney on various bits of merchandise and toys. You can read more about this offer and how to claim it on the Vodafone website.

If you’d like to know what other options there are, you can check out the best smartwatches and fitness trackers overall.

You can read our full review of the Neo here.