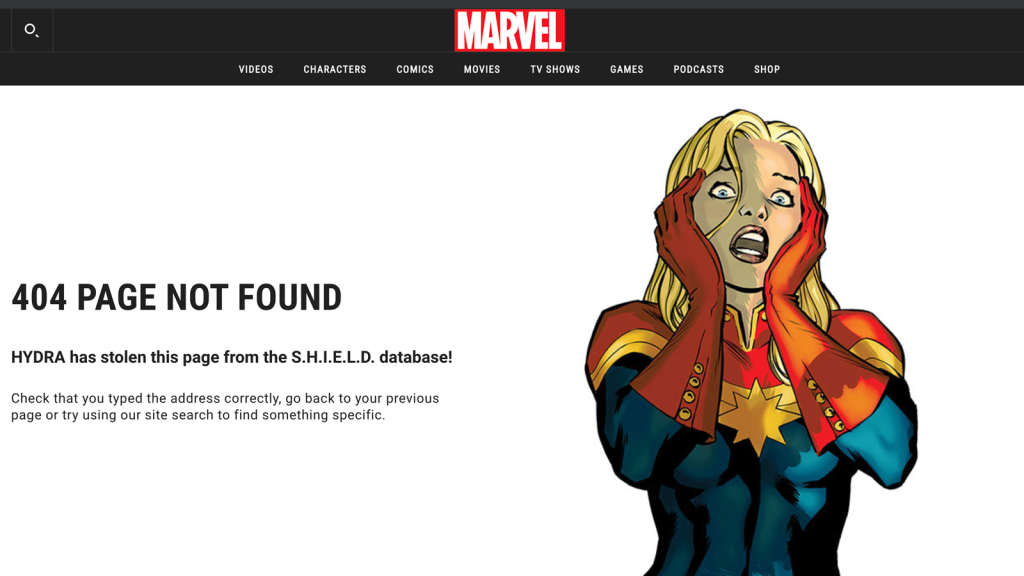 While it’s true that most of us aren’t exactly up to speed with internet error codes, there is one that we’re all likely to have come across at one point during our adventures online.

The 404 error code is the most common, but what does it actually mean?

The time when you’ll encounter a 404 error code is when you click on a link to a web page that doesn’t exist – it may have done once, but is no longer there.

You might also mistype or paste an incomplete web address into the URL bar, which will have the same result of taking you to a page that doesn’t exist.

And instead of the content you were expecting you see a message that includes ‘404 error’, often followed by ‘Page Not Found’.

The code is there to tell you that either the webpage you’re trying to find no longer exists or it may have been moved to another address and no-one has set up a forwarding process to take you to the new one automatically.

There are other reasons for the code appearing, which can include the server holding the page being down or experiencing problems.

Whatever the issue, the outcome is the same, you won’t be able to see the content you wanted to.

The 404 code is part of the wider HTTP response status codes that help identify the current functions of servers and the web in general. There are five classes of status codes, which begin with either 1, 2, 3, 4 or 5 and are followed by two further digits that denote any specific problems or ongoing processes.

The codes are kept and coordinated by the Internet Assigned Numbers Authority, which outlines the five different types of HTTP response status codes in the following way;

404 is simply registered with the explaining tag – Not Found.

To soften the blow, some sites have created special designs that appear when a 404 error occurs, just like the Marvel example accompanying this article, and you’ll find a fine selection of examples available to view on this post by Creative Bloq.

While there’s not much you can do if a server if permanently offline or experiencing problems, you should quickly check that the URL you used to navigate to the page is correct.

If you’ve clicked on a link, then it’s possible that the URL has an error that goes to a page that doesn’t exist or has been moved. Try going to the main site instead, say www.techadvisor.co.uk, then using the search function or the navigation menu to find the page or content from there, rather than taking the direct route that’s returning a 404 error.

Reloading the page is another option, as it could be that the moment you tried to land on the page, the server had an issue. The same is true if you return later that day to see if the problem has cleared up.

You can always try a site like Down Detector that will tell you the current status of a website, so you’ll know if there are any reported problems.

Finally, another option is to clear the cache on your browser, as the stored version of the webpage could be causing problems.