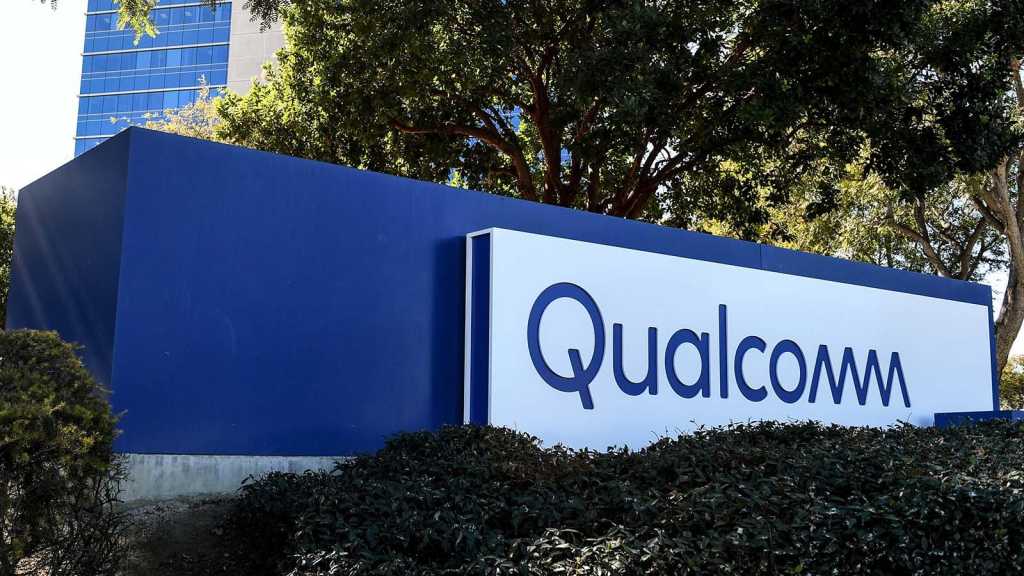 The Snapdragon Tech Summit is nearly here, and all eyes are on Qualcomm as it launches its next flagship smartphone chipset, currently rumoured to be called the Snapdragon 8 Gen 1 – though we’ll find out for sure soon enough.

After going virtual last year, the Snapdragon Summit is back to an in-person event in Hawaii. Still, that doesn’t change things at all if you’re sitting at home and simply want to watch the announcement of the new chipset live, as all the key announcements will be streamed online for you to watch.

If you’re tempted to tune in, here’s how.

When is the Snapdragon Summit?

The Snapdragon Summit runs for two days, 30 November and 1 December. On both days the stream starts at 3pm PST / 6pm EST / 11pm GMT.

The company has already promised that we’ll meet the “new, premium-tier mobile platform” on the first day, today, so this is when you’ll want to tune in for all the details on the 8 Gen 1.

Meanwhile day two will contain info on mobile computing, with “a couple of announcements you don’t want to miss” – will we also get to meet the Snapdragon 8cx Gen 3 this year?

How to watch the Snapdragon 8 Gen 1 launch live

If you want to tune in live to the launch of the next Snapdragon phone flagship today, the easiest thing is just to watch on YouTube right here. You can also get more details about the event from Qualcomm’s official site.

How to watch the Snapdragon 8cx Gen 3 launch live

It certainly sounds like Qualcomm is planning to follow the phone chipset launch up with a new mobile computing chip. If so, that’ll happen on Wednesday 1 December, and you can watch it right here:

What to expect from the Snapdragon Tech Summit

The headline news will be the launch of the latest 8-series Snapdragon flagship, expected to be called the Snapdragon 8 Gen 1 in the wake of Qualcomm announcing a new chipset naming scheme – though the official name is yet to be confirmed, so could still surprise us.

The company has confirmed that this launch will come today, but has said little else about what to expect. We’ve already seen surprisingly strong specs from the recently launched MediaTek Dimensity 9000, poised to be a bigger rival than ever before for the Snapdragon silicon, so Qualcomm will have a lot to live up to – most likely including a move to a 4nm process and the new Armv9 architecture.

If we’re really lucky we might even find out which upcoming phones will be powered by the chipset, with possibilities including the Xiaomi 12, Samsung Galaxy S22, and OnePlus 10 series – while Motorola has already confirmed plans to use the new chip in a phone this year.

With the second day promising mobile computing announcements, it seems possible that the 8cx Gen 3 is also about to appear. This is Qualcomm’s next generation of laptop chipset, likely to be used in both Windows device and Chromebooks. There’ll be more excitement here than normal, as all eyes turn to see if Qualcomm has an Arm-based laptop chip ready to rival Apple’s M1 silicon.