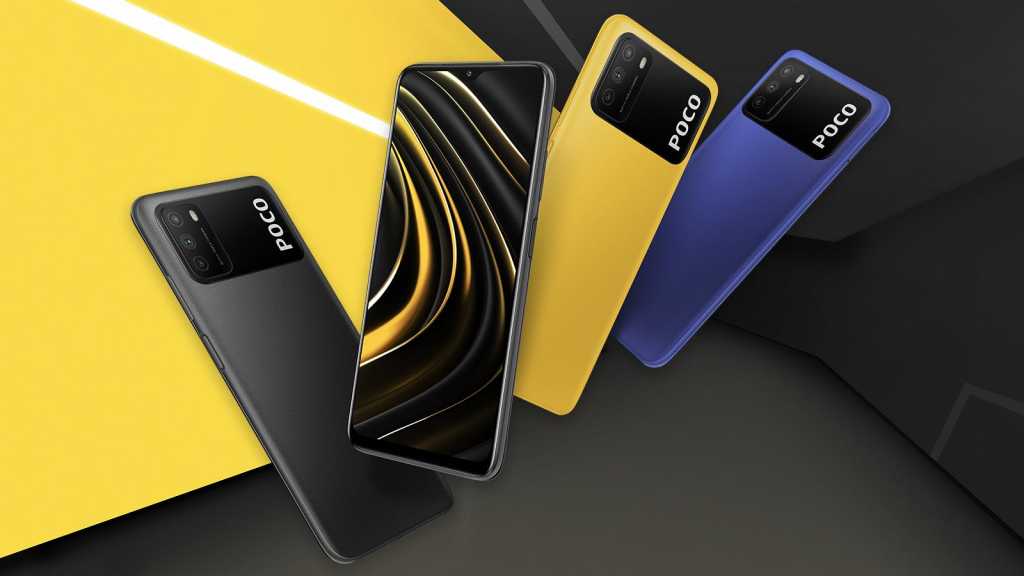 Poco’s short time in the smartphone market has been punctuated by a run of capable phones that offer much more than you’d ever expect for the price. The brand started with flagship-class hardware and features, and has since expanded into the mid-range – most recently with the Poco X3.

Now the company has turned its attention to making a true entry-level device and in classic Poco fashion, the newly-unveiled Poco M3 boasts punches above its price in terms of both specs and features.

How much is the Poco M3?

While the phones won’t be sold in the US, as it’s primarily sold using e-commerce platforms across different regions and markets, US Dollars have been chosen as the standardised currency.

When and where is the Poco M3 available?

Poco links to AliExpress directly from its global site but we’re still waiting on confirmed availability as to when the Poco M3 will go on sale. It’s assumed that it’ll be available sometime in the coming month in markets across Europe and India.

What features does the Poco M3 offer?

Considering the approximate €160 pricing, the M3 comes powered by a Snapdragon 662 processor and boasts a Full HD+ display, not to mention it packs in a huge 6000mAh battery, making it the ideal foil to the similarly-specced Moto G9 Power and the even more affordable Moto G9 Play.

Stereo speakers, an IR blaster and reverse wired charging are also inclusions we wouldn’t necessarily expect at this price.

Here’s a rundown of the Poco M3’s complete spec sheet:

If you’re after a little more oomph, then the Poco X3 NFC is worth taking a look at, otherwise, the M3 looks like it could land itself the title of one of the best budget phones of the year, once we’ve put it through its paces in our review process, of course.

If you want to see what else the Poco M3 is worth comparing against, check out our best budget phones and best mid-range phones charts.

We also chat about the Poco M3 in an episode of our weekly YouTube podcast Fast Charge, so check it out and subscribe: