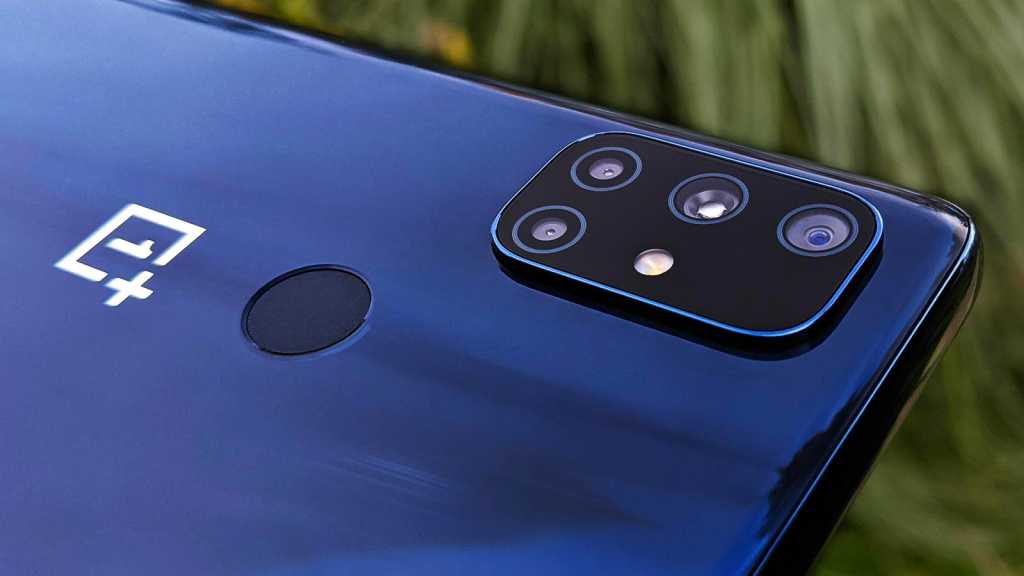 The Nord N10 5G is now officially available to buy in the UK, Europe and, finally, the US, where it also serves as the first Nord entrant to release into the market.

Apart from 5G connectivity, the phone offers features that would appeal to anyone looking for a reliable handset on a budget; such 30W fast charging, Bluetooth 5.1, excellent speakers and a headphone jack.

In his review, our Consumer Tech Editor Alex Walker-Todd found the N10 5G’s user experience to be its strongest suit, despite some kinks. Here’s where you can buy the OnePlus N10 5G right now.

How much does the OnePlus Nord N10 5G cost?

We’re comparing the best budget handsets separately if you want to know where the N10 stands against its main competition.

Unlike the Nord N100, the N10 5G is only available SIM-free in the UK. Thankfully, you can find excellent cheap SIM-Only deals with 5G support. Three currently has unlimited data for £10 (for six months) – its cheapest rate yet.

In the UK, the Nord N10 5G was first made available directly from OnePlus. Amazon started selling the N10 5G on 27 November, with pre-orders having included a free pair of Bullet Z earphones, worth £49.95. You can also find the N10 5G from the likes of Laptops Direct, John Lewis and  Amazon.

Stateside, the N10 5G and N100 hit pre-sale on the same day – 8 January and were made available to pre-order up until 14 January, after which full sales began 15 January.

The N10 is a carrier-exclusive with network partner T-Mobile (as well as Metro by T-Mobile) and can also be picked up unlocked from  OnePlus directly, as well as established retailers  Amazon, Best Buy and B&H.