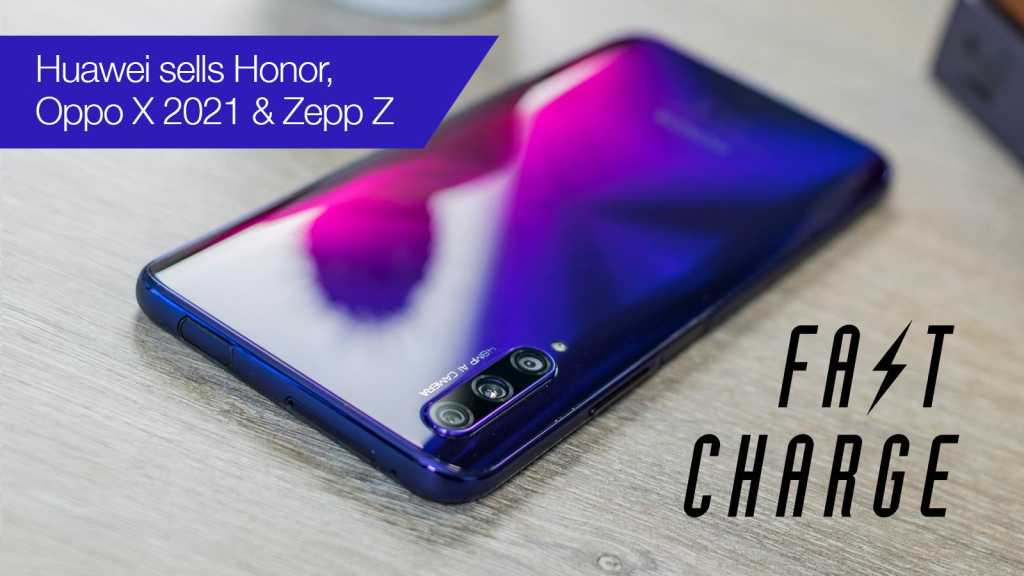 We kicked off the week with word that Huawei has decided to sell off the Honor sub-brand, Oppo’s Inno Day 2020 gave us insights into some near-future mobile tech and Zepp got premium with its new Zepp Z smartwatch.

Huawei has endured under the restrictions imposed upon it by the US government’s Entity List but this week we learnt that the Chinese tech giant has decided to sell off the Honor brand and all of its assets to a conglomerate of 30 agents alongside the Shenzhen city government, who collectively formed a new company called Shenzhen Zhixin New Information Technology Co., Ltd.

With no stake or influence from Huawei, Honor would be able to conduct itself free from the restrictions of the US’ Entity List, potentially being able to produce smartphones with Google Mobile Services onboard once more.

Oppo’s annual Inno Day is the company’s chance to showcase some of its latest and greatest innovations – some of which are expected to make it into consumers’ smart devices in the near future.

Alongside an updated pair of AR glasses, one of the most exciting inclusions was the unveiling of the Oppo X 2021 or the ‘scroll phone’.

While this isn’t the first phone concept we’ve seen with an expandable display like this, it does appear to be one of the most complete concepts to date, with Oppo stating that 12 of the 122 patents referencing the device relate specifically to its expanding display mechanism.

While the company’s smartwatches are typically designed to undercut rival wearables from the likes of Apple and Samsung, the Zepp Z is undeniably one of the company’s most premium watches to date.

Sporting a titanium alloy casing, support for 12 exercise modes and 5ATM water resistance, this US$350 wearable promises a lot for the money but leaves us wondering whether Huami fans will be willing to may more when the company’s wares are typically markedly more affordable.

You can watch it all in the video embedded up above, or head straight to YouTube to watch it there (and subscribe if you fancy!).