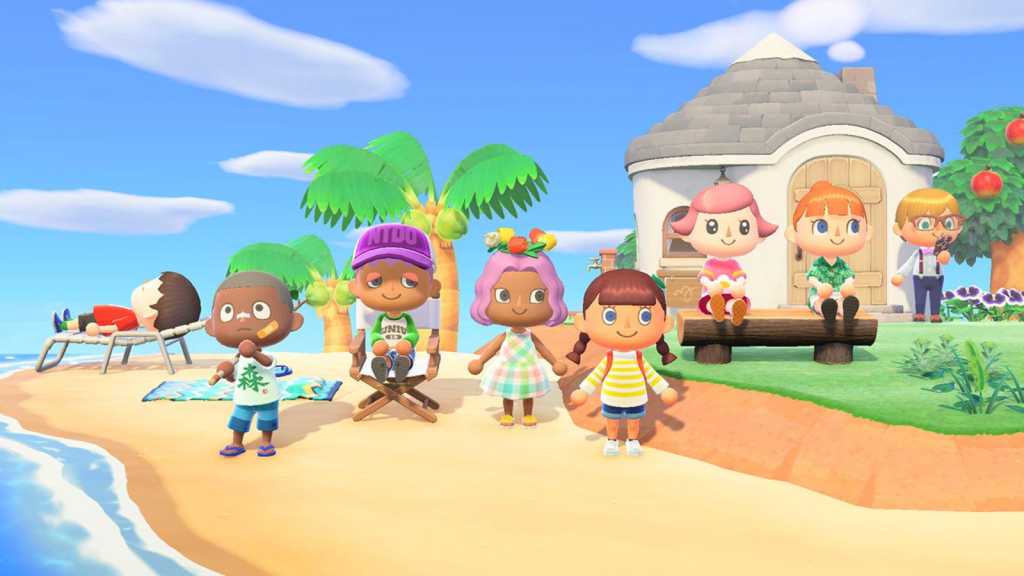 After months of fishing, shaking trees and putting up with Tom Nook’s endless demands for payment, the wait is finally over. Animal Crossing: New Horizons has finally made island transfers a thing – meaning that you can move all your save data over to another Nintendo Switch console.

This is particularly big news if you’re a Switch Lite player who wants to play the game on the main console for some reason – perhaps if you want to stream the game on Twitch.

This feature is bundled in with another seasonal update for the game – this time for Winter, which also grants players access to two new in-game events (Turkey Day and Toy Day), new hairstyles, reactions, gameplay and storage extension.

You can see the official trailer below:

If you want to transfer your island – or one of your characters – over to another Nintendo Switch console, then we have everything you need to know. You can also check out why Animal Crossing: New Horizons (and other games) can be beneficial to your mental health.

How to do an entire island transfer on Animal Crossing: New Horizons

If you want to transfer all your save data – including your whole island, villagers, custom designs and house – then this is the option to select. Note that once you transfer your island to your new console, you won’t be able to play on your old one.

Here’s how to transfer your entire island:

You can read further instructions on Nintendo’s website, which is useful if you have multiple Animal Crossing players in your household. 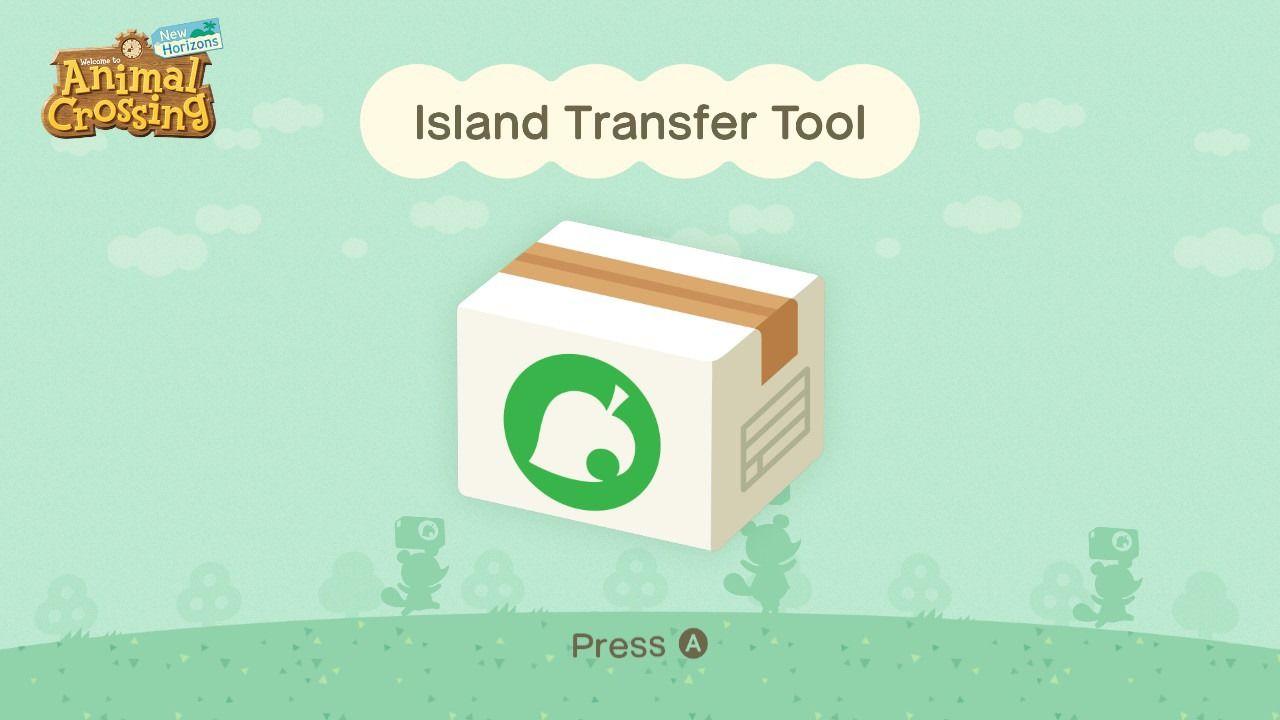 Here’s how to transfer single players on Animal Crossing:

You can find additional details on Nintendo’s help pages. 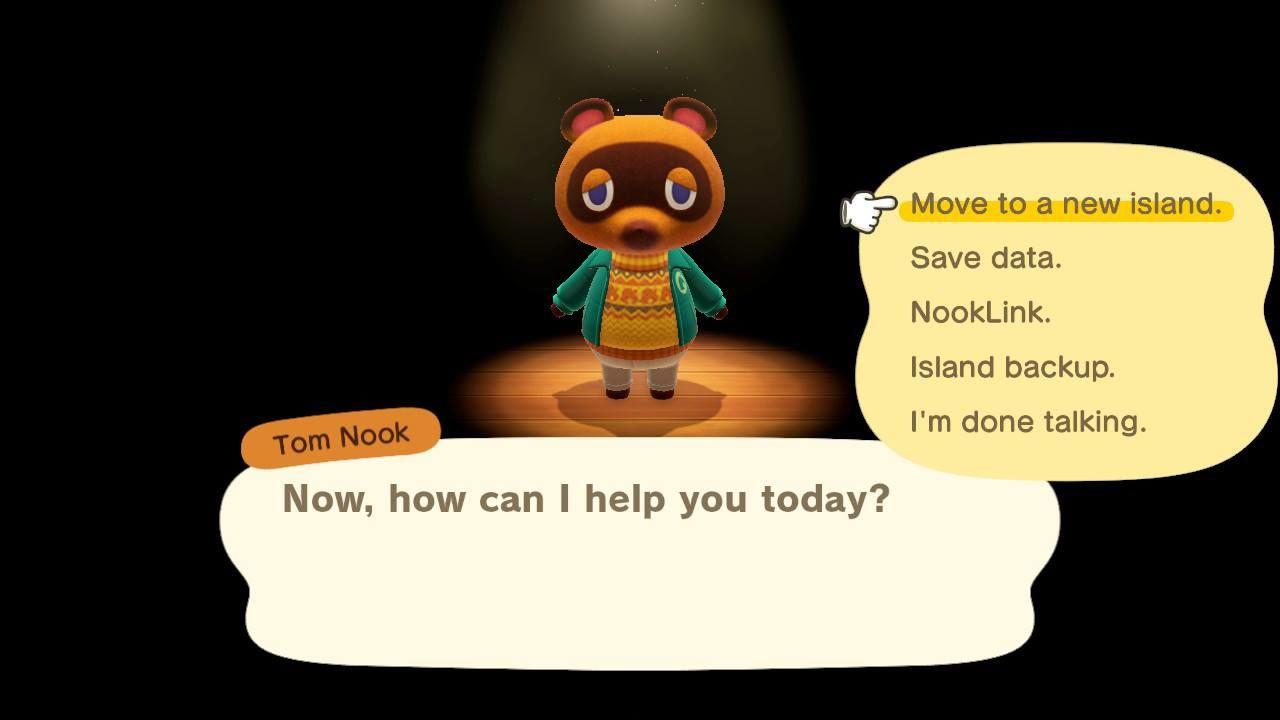 In the event of losing or damaging your Nintendo Switch, you can back-up your island online to move it across to another console. This feature has been available for several months already but isn’t the same as a standard island transfer as its strictly for those who have a faulty or missing console.

To back-up your island, head into Settings on the Animal Crossing New Horizons home screen, and then select ‘Island back-up’. You’ll need access to the internet for the island to be backed up and have the most recent update of the game (1.4.0 or later) installed.

If you do need to restore your island this way, here’s the steps you need to take: