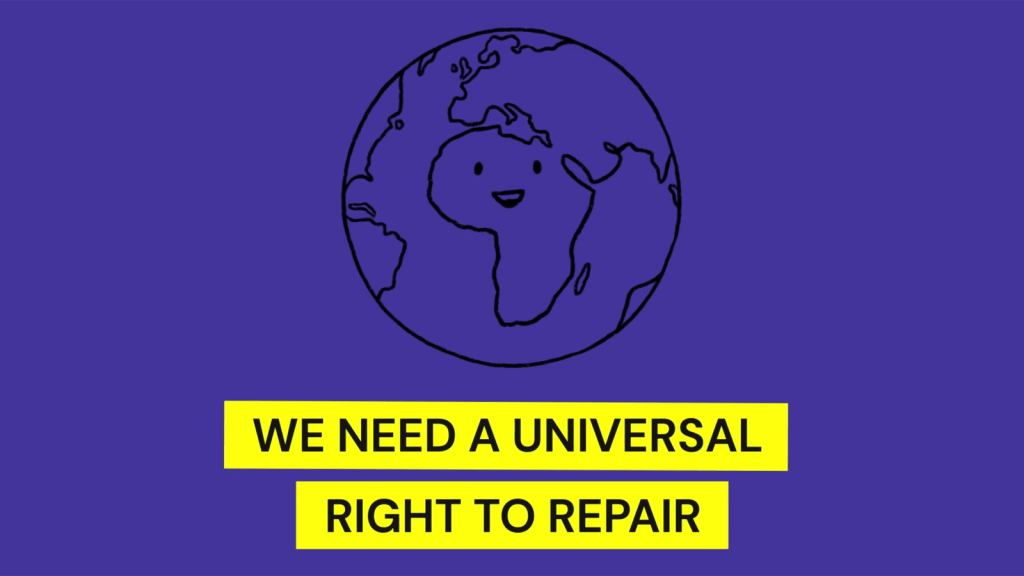 As smartphones have gotten thinner, more complex and added features such as water resistance, there has been a noticeable decline in the ability to repair them at home.

Admittedly, this might not seem to be a bad thing, as you can take them into a store, pay a fee, and get back a fully working device. But, the price of those repairs in many cases is starting to go up, plus proprietary parts are seeing independent repairers struggling to fix devices, often leaving the manufacturers as the only option.

Now, the EU is preparing legislation that will support the ‘Right to Repair’ movement, which gives the consumer more control over the devices they have paid considerable amounts to own.

We look at how this could dramatically impact the way the Apple designs and builds the iPhone of the future.

What is the Right to Repair?

Go back a few years and if your iPhone or Android phone developed a problem, there was a good chance that you could probably get a replacement for the troublesome part from eBay and fit it yourself, armed only with basic toolkit.

These days, you need heat pads to loosen the adhesive that holds the display in place, a range of specialised screwdrivers, spudgers, clamps, plastic picks, tweezers to remove the screws and other fastenings, then the actual spare parts themselves. Even after all this, you may find that after you’ve done the repair, the device will detect non-original parts and refuse to work properly.

This was demonstrated recently in a video posted on YouTube, where repairer Hugh Jeffreys bought two brand-new iPhone 12s to test out how repairable they were. While he was able to open up and disassemble them without too much hassle (apart from the display adhesive), his fears about repairability were realised.

After swapping the logic board between the identical phones, each developed identical problems that seemed to stem from compatibility, with the cameras not fully functioning, battery health percentage not showing, True Tone and Face ID disabled and the power button non-operational unless plugged into a power source.

These issues instantly disappeared when he replaced the parts in their original devices, suggesting that Apple has somehow bonded or paired components with individual devices, making them potentially impossible to repair unless by the company’s own technicians.

Apple isn’t the only company that appears to be making it difficult for owners to maintain their devices so that they last longer, as the whole industry is heading in that direction. Open up most modern smartphones or tablets and you’ll find components that are glued in place or with special security fixtures which make them difficult or impossible to remove.

One of the main killers of smartphones these days are batteries, which are a consumable, that naturally lose capacity over a couple of years, making the devices last less and less time between charges.

In older models you could swap out the battery for a new one, but in modern devices this is much more difficult. The result is a perfectly good phone being tossed in a draw and replaced with a new one, just because that consumable can’t be easily replaced.

This isn’t just an issue for disgruntled tinkerers though, as the shorter lifespan of non-repairable electronics is also having a detrimental effect on the environment. According to the Right to Repair website, over 53 million tonnes of electronic waste (e-waste) are produced each year, making it the fastest growing form of waste in the world. The worst part is that it’s estimated that only 15-20% ends up being recycled, with the remainder ending up in landfill sites. 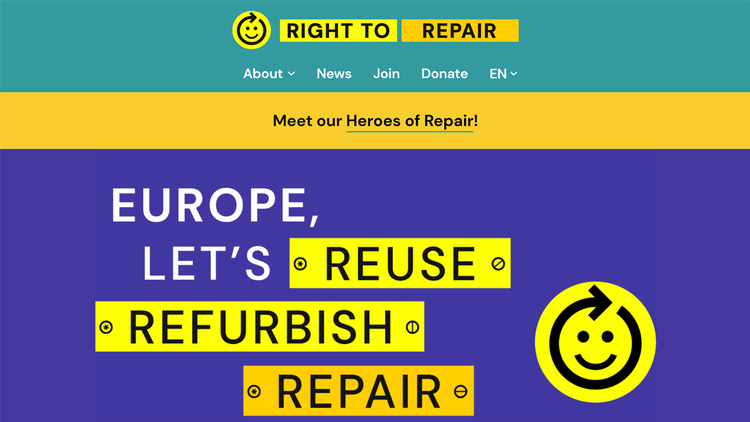 To combat this, many believe that devices should be easily repairable, without the prohibitive costs that encourage consumers to buy a new device instead. But, this flies in the face of business strategies that could improve a company’s profits simply by pricing repairs so high that they make no financial sense, while actively hastening the upgrade cycle for customers.

The problem has become such that the EU is now looking at putting in place laws that make it compulsory for new devices to be easier to repair due to being built with removable and replaceable parts.

We’ve already seen legislation that will come into force in 2021 that covers TVs, various white goods, and lighting products, but now this is looking to be extended to cover smartphones, tablets and laptops.

Will Apple and others have to change their phones due to Right to Repair?

Apple does have a modular approach to its construction with the iPhone 12 (and previous models). The issue is being able to replace damaged parts with new ones without the phone becoming unusable in many ways.

So, the battleground is bound to be around how the legislation is drawn up. If it stipulates that third-party repairers are protected, then manufacturers will have to curb some of the security restrictions they put in place to prevent the use of non-official parts, while some will also balk at the idea of having to provide technical manuals that allow anyone to maintain the devices.

We’ve already seen lobbying and politicking in the European parliament where this fight is taking place. In a vote during Oct 2020, the Parliament decided to weaken proposals that wanted mandatory labelling of products to show their repairability, protections against premature obsolescence designed into a product, and laws to impel environmental sustainability when it comes to the using of resources.

Some countries are more on the front foot though, with France already committed to putting repairability scores on laptops, smartphones, TVs, washing machines and lower mowers, starting in January 2021, while Austria is trialling a halving of VAT on small repairs, although at the moment this is limited to bikes, clothing and shoes.

If the initiative proves successful then it may expand to other items, with tech a prime candidate. The idea of tax breaks for repairs is a clever one that could see wider adoption in other nations too.

Can you buy smartphones that are easily repairable?

The need for sustainable and repairable devices has also seen some brilliant innovations with products like the Fairphone 3 and Fairphone 3+ offering a totally modular approach to the smartphone. So far, the latter is the only smartphone to receive a 10 out of 10 repairability score from iFixit, the excellent site that shows you how to fix your devices. 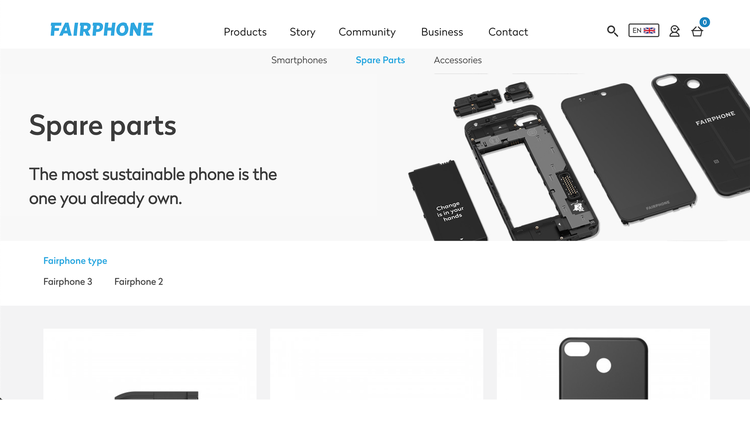 Fairphone allows customers to buy spare parts on the website, upgrade to a newer camera, replace your battery, and pretty much any other part of the phone, all safe in the knowledge that it will be easy to put together and not cost the earth.

Whether Samsung or Apple will ever follow the approach of Fairphone is doubtful, but with the EU being a significant market for smartphones, the proposed new laws could have a massive impact on how the phones of the future will be built and, hopefully, repaired.

In the meantime, if you want to help the environment and save some money in the process, here’s why you should consider buying a used smartphone.