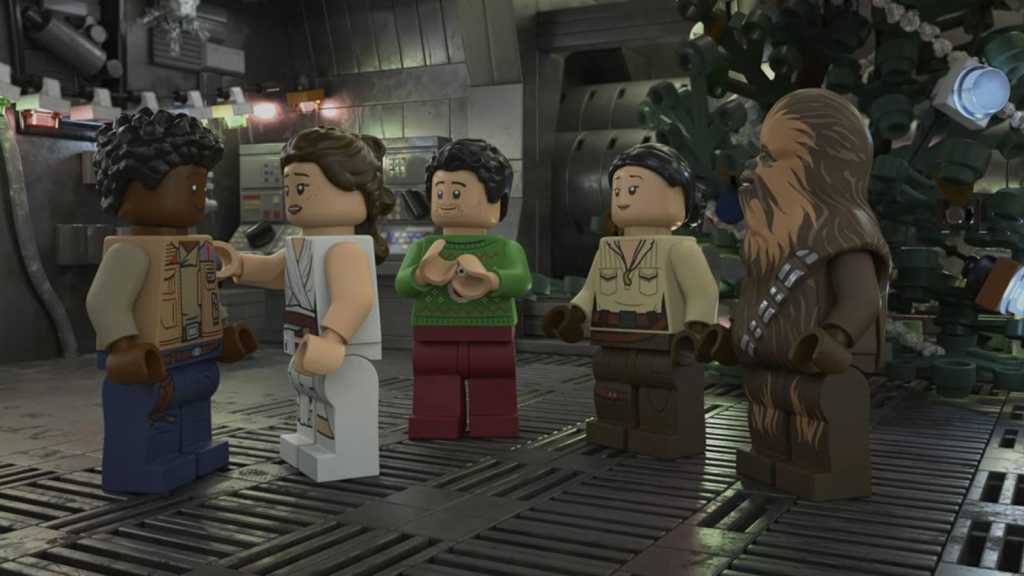 Today, Disney Plus has launched its latest film to get everyone in the Christmas spirit – the Lego Star Wars Holiday Special.

The original Star Wars Holiday Special from 1978 is notorious in the Star Wars fandom for being one of the worst things to ever be produced in the franchise (and being absolute fodder for memes). Now, Lego has debuted its own spin on the film – and if previous Lego content is anything to go by, this movie will be a lot more enjoyable than the original.

The short lasts 45 minutes and follows Rey and BB-8 as they travel through the entire Skywalker saga and meet several familiar faces including Darth Vader, Luke Skywalker, Han Solo and many more. In true Lego style, there’s enough gags and geeky references to keep the adults entertained, but the overall plot is completely family friendly.

In addition, some actors have returned to their former Star Wars roles (voices only, of course) to join in on the fun. This includes Kelly Marie Tran (Rose Tico), Billy Dee Williams (Lando Calrissian), and Anthony Daniels (C-3PO).

If you’d like to tune into the Lego Star Wars Holiday Special for yourself, you can do so by signing up to Disney Plus on the website. Subscriptions cost either £5.99/US$6.99 per month for a rolling subscription, or £59.99/$69.99 for an annual one. You can also check out the best discounts on the service, and how to get Disney Plus for free.

To get a sneak preview at the plot, take a look at the official Lego Star Wars Holiday Special trailer below: