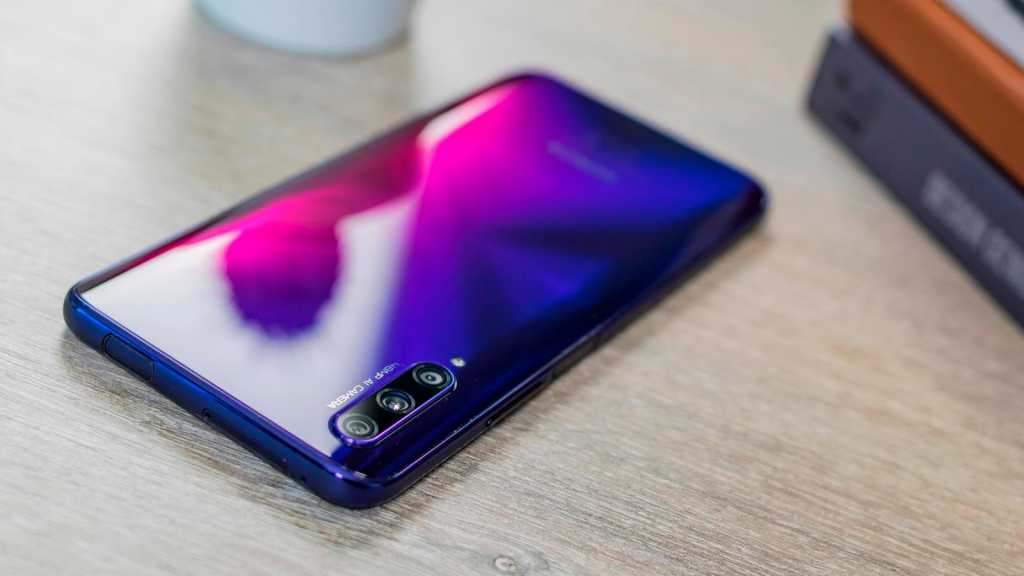 Huawei has “decided to sell all of its Honor business assets,” reads the opening paragraph of a statement the company issued on 17 November; this news confirming recent speculation about the potential sale of the Huawei sub-brand.

As those familiar with the matter will already know, supply and production of Huawei’s networking hardware and consumer smart devices – right down to the component level – have suffered over the last 18 months as a result of the Chinese company having been placed on the US Entity List, under the Trump administration.

This move has forced the company’s hand in an effort to ensure Honor’s survival, with Huawei deciding to sell the business in its entirety to Shenzhen Zhixin New Information Technology Co., Ltd. – a newly-created company comprised of approximately 30 agents and investment firms, along with the Shenzhen city government. The company described the decision as a “market-driven investment made to save Honor’s industry chain.”

While Honor, which launched back in 2013, has always marketed itself to consumers as a separate brand to that of its parent company, only now will that actually be the case, with the official statement confirming, “Huawei will not hold any shares or be involved in any business management or decision-making activities in the new Honor company.”

By dissociating itself from Huawei, Honor should be able to avoid the relevant sanctions imposed by the US government that would otherwise restrict it from doing business with US companies and buying components that rely on US technology.

It’s unclear what this means for future Honor smartphones and how soon we’ll see the effects of the sale with regards to future devices but unless the restrictions on Huawei loosen, Honor will likely move away from using its former parent company’s Kirin processors and other own-brand components.

It was thought that should a new administration come into power in the after the 2020 US election – particularly a Democratic government – the restrictions imposed by Trump’s executive order would be lifted. However, despite Biden originally stating that he would consider just that, an aide representing the former US Vice President later clarified that he “would reevaluate the tariffs upon taking office,” as reported by Forbes.