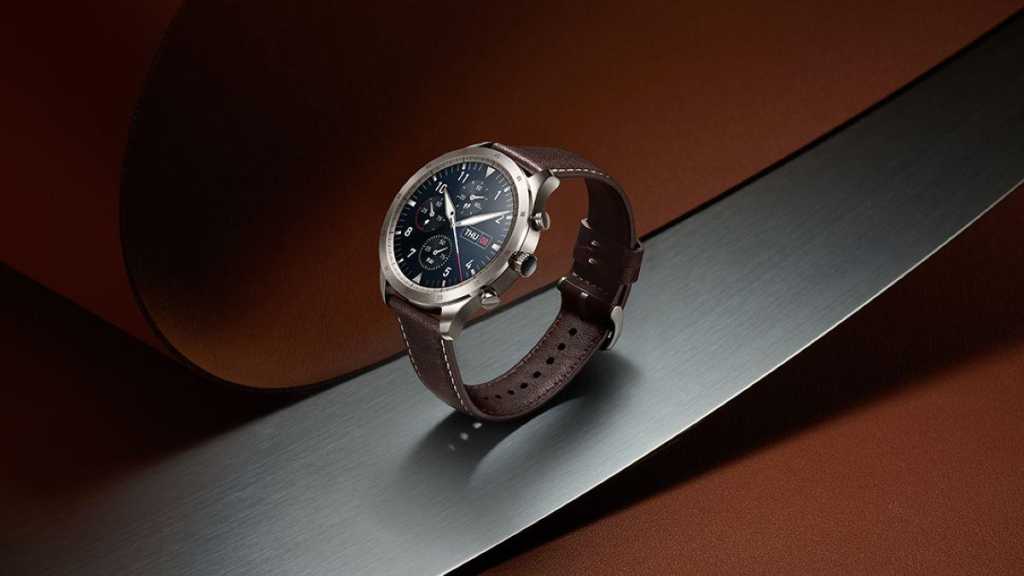 In just seven years of existence, Chinese manufacturer Huami has built a strong reputation for high-quality wearables released under the Amazfit brand.

However, in August the company rebranded its phone companion app to ‘Zepp’, and the Zepp E smartwatch launched soon after. Just two months later, we have a follow-up in the form of the Zepp Z – here’s everything you need to know.

When is the Zepp Z release date?

The Zepp Z was officially announced at a global launch event on 17 November 2020. Specific release date information is yet to be confirmed, but we’re expecting the watch to be available to buy soon from the Zepp website.

How much does the Zepp Z cost?

The Zepp Z is pitched as a premium smartwatch, and that’s reflected in the cost. There’s only one model available, which will set you back US$349.99 (approx. £264).

That’s slightly more expensive than the Zepp E, which you can currently buy for £209, but significantly undercuts the likes of the Apple Watch Series 6 and Samsung Galaxy Watch 3.

Amazfit’s wearables typically focus on being more accessible to everyone and so have lower starting prices.

Let’s start with the basics – the Zepp Z is essentially a smartwatch that’s designed to look like a regular watch. It’s made from a titanium alloy, which Zepp says makes the Z both lightweight and strong, while the nanotech coating protects the face from scratches. The official imagery shows a very traditional watch face, but there are more than 50 to choose from.

The first indication you might get of its smart functionality is 15-day battery life (extended to 30 days with basic usage), but that’s impressive considering the suite of health-focused features it powers. The Zepp Z comes with 24/7 heart rate monitoring, alerting you anytime it appears to be abnormally high. Zepp also stressed the accuracy of its measuring technology, something which has been lacking on some wearables in the past.

This works alongside blood oxygen saturation (SpO₂) levels, which can be displayed both on the watch itself and in the Zepp companion. This feature is becoming increasingly common on wearables, so it’s good to see it here.

As you might expect, there’s also a big focus on physical activity. The Zepp Z comes with a health assessment system from Canadian company PAI Health, which uses heart rate, activity data and other metrics to provide you with an overall score. This is monitored over a rolling 7-day period alongside VO2 max, a measure of your oxygen consumption during exercise.

The other big feature on the Zepp Z is sleep tracking. It can monitor your status (deep sleep, light sleep, REM), awake time and even afternoon naps, offering a sleep quality score and suggestions for improvement. There’s also a focus on mental wellbeing, with the ability to manage stress levels and offer tips on becoming more relaxed.

Plenty of other features have become commonplace on smartwatches, including GPS, music control and find my phone. There’s also an always-on display and theater mode, while you can use it hands-free with built-in Alexa support.

We’ll update this article if more details about the Zepp Z are revealed – you may be able to find out more at Zepp’s CES announcement event.

In the meantime, check our best smartwatch chart to see what it’ll be up against. With Black Friday fast approaching, you may also be interested in the best smartwatch deals.