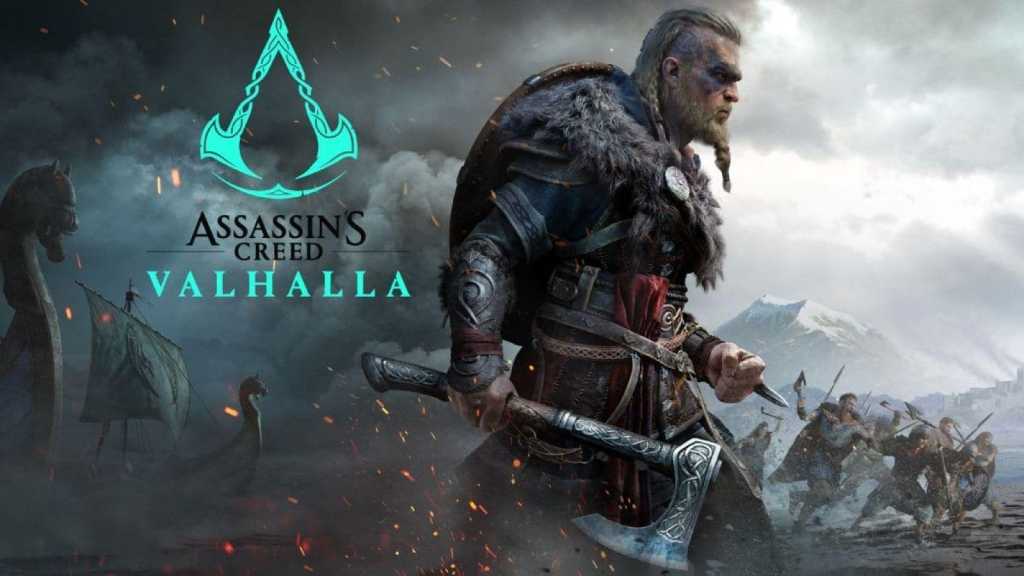 Assassin’s Creed has cemented its place in gaming history with a franchise spanning a whopping 12 console releases over the past 13 years. The series has been elevated to new heights in recent titles like Assassin’s Creed Odyssey and, more recently, Assassin’s Creed Valhalla, embracing open-world RPG gameplay in new and refreshing ways. There’s a reason why Valhalla beat Call of Duty: Black Ops Cold War to the UK number 1 spot on its opening week.

The positive reviews of the latest Ubisoft open-world title are what make this deal even more tantalising. Right now, you can pick up Assassin’s Creed Valhalla on PS4 for £41 on eBay when using code PURCHASE20 at checkout, deducting £10 from the current £51.85 asking price until 19 November. It’s also  available on Xbox One for the same price, making it the lowest the title has been since launch last week.

The best part? You’ll get a free digital upgrade to the PS5 or Xbox Series X version, complete with enhanced graphics and better performance, if you pick up a next-gen console. You’ll be able to transfer your current progress, along with your trophies, DLC and just about everything else from your existing console to your new one, so you can start playing on your PS4 or Xbox One at delivery and switch over to your next-gen console without needing to re-buy the game.

There are free downloadable content drops planned over the coming months, including new in-game festival events, new weapons and skills and even new game modes, alongside two paid DLC story expansions, making Assassin’s Creed Valhalla akin to a good bottle of wine: it’ll only get better with age.

Stock is expected to shift quickly and the deal is only available for a few days, so if you want to get into the Viking adventure, now is a good a time as any.

For more, take a look at the latest Assassin’s Creed Valhalla news, and our top pick of the best PS4 games too.