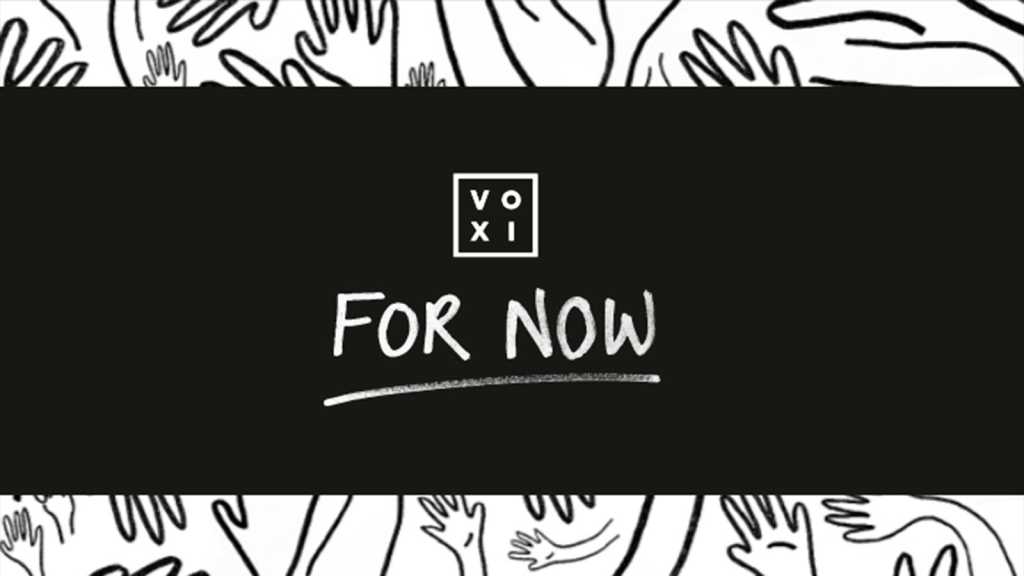 The pandemic has hit us hard and we could all do with a bit of good news. Voxi’s latest offer might just be what some of us need.

Last November, the Vodafone-owned network Voxi launched a promotion to help UK job-seekers made redundant or furloughed; the plan reduced the cost of its unlimited data SIM to £10 per month from £35 per month for the first six months.

The offer returns this month and will be available until 30 September 2021. You can cancel at any time. After six months, the plan will automatically switch to a 6GB allowance, though still at £10 per month.

The offer includes unlimited text and calls with 5G connectivity, along with EU roaming.  Head to Voxi to pick up this deal.

You’ll need to provide proof that you’ve received an out-of-work benefit, such as a Jobseeker’s Allowance, Employment and Support Allowance or Employment-based Universal Credit.

You can upload either a bank statement, breakdown screenshot or a letter from the Department of Work and Pensions as evidence.

The offer is available to anyone 18 years of age or older, though if you’re between 16-17 you’ll also need to submit proof that you’ve received your Employment and Support Allowance (ESA).

If you’re not a job seeker, Voxi’s Endless Video plan for £12 per month is the next best offer. The deal includes 12GB of 5G data but also comes with includes unlimited access to YouTube, Prime Video, Netflix and social media apps like Instagram, Facebook (and Facebook Messenger), Whatsapp, Twitter and Pinterest. It’s the closest you can get to a fully unlimited plan without having to pay a premium. You can cancel at any time.

£10 for unlimited data is the cheapest SIM-only deal we’re seeing right now. The next closest offer is from iD Mobile ( via Mobiles.co.uk) where it costs £11 per month, though you’ll be locked into a 12-month term. Similarly, mobile network Three often has the most competitive unlimited data SIM deals, but all its current offers are within fixed-term contracts, which means you’ll have to commit to either 12 or 24 months. Its cheapest unlimited plan rates are reduced to £10 per month for the first six months (down from £20 per month).

Head to Voxi to pick up its unlimited plan for £10 now. You can also see other unlimited SIM deals in our dedicated round-up. We’re also rounding up the best SIM deals for kids here.