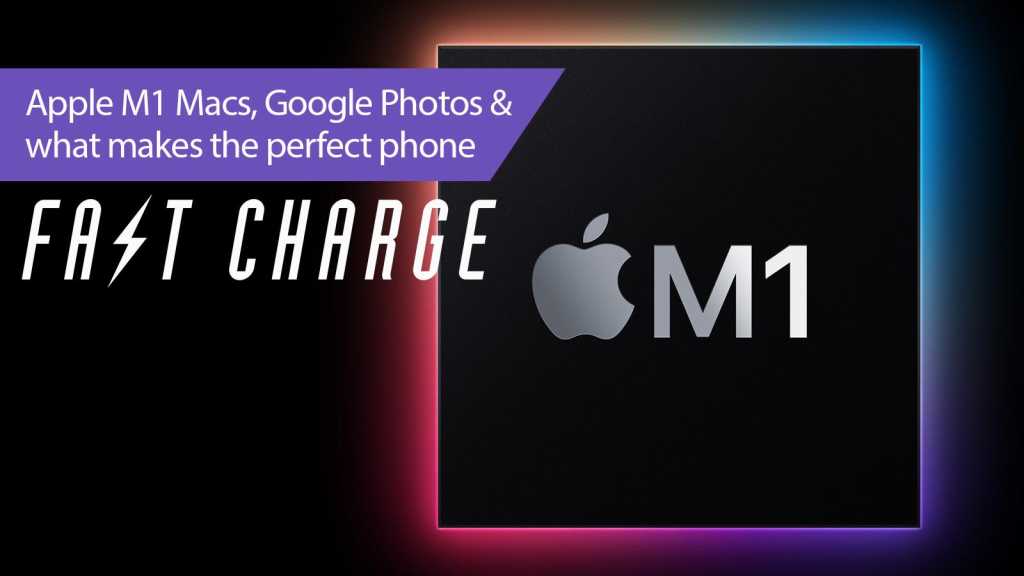 This week’s biggest phone news isn’t about a phone at all, as Apple finally unveiled its new M1 Mac chips – based on the iPhone’s own processors. Meanwhile big changes are coming to Google Photos, and we ask ourselves: what would be the perfect phone?

The Apple M1 chips are based directly on the A14 Bionic found in the latest iPhones, and the company is promising blisteringly fast performance that should leave 98% of Windows laptops in the dust. Is that all talk, or is this the game-changer Apple says it is?

Meanwhile there’s bad news from team Google, as it announces an end to its free unlimited storage plan for Google Photos. It’s not as bad as it sounds, but does this mark the chance for someone else to scoop up all those users?

And finally, we turn to the question of the perfect phone. Would it have Apple’s cameras paired with Samsung’s Note stylus? iOS or OnePlus software? An A14 or the latest Snapdragon chipset?

If you prefer to listen rather than watch, subscribe to Fast Charge on Spotify or Apple Podcasts.