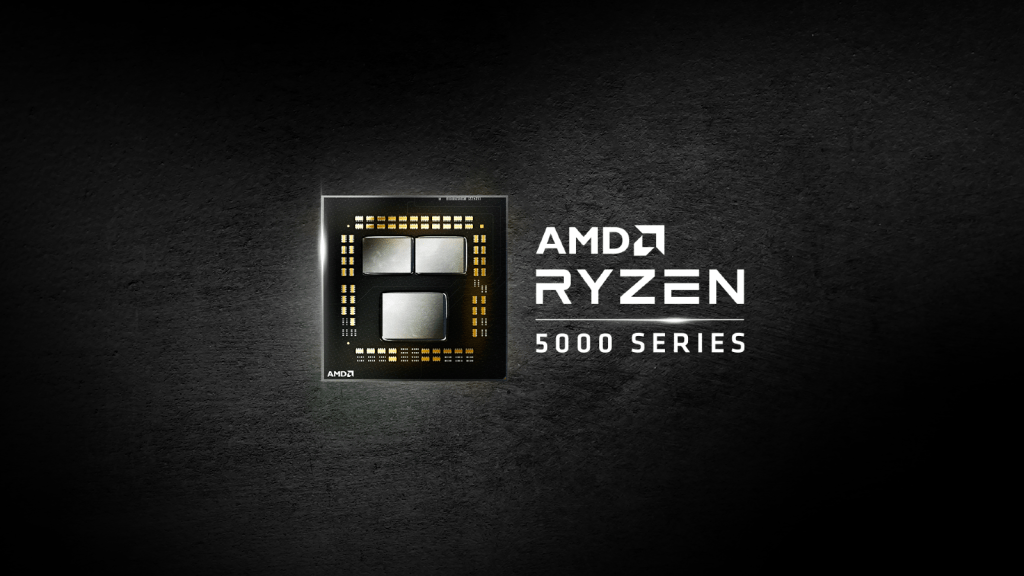 AMD’s recently-announced Ryzen 5000 series of desktop processors are the first to support the company’s new Zen 3 architecture. They come with some big claims, including offering the fastest CPU cores and highest performance for creators on the market.

However, not all PCs currently running Ryzen processors will support the new chips. Here’s everything you need to know if you’re considering upgrading.

Should I upgrade to the Ryzen 5000 series?

Before jumping into any upgrade, it’s important to consider whether the upgrade will be worthwhile for you. These chips cost anywhere from £275 to £735, so it’s not a decision that should be taken lightly.

AMD has made a big deal of the Ryzen 5000 series’ gaming prowess. You can expect a performance improvement between 5-20% over the Ryzen 2000 series, depending on which game you’re playing. The move to Zen 3 is also thought to bring similar improvements on some Ryzen 3000 machines.

However, if gaming is a top priority, it’s just as important to upgrade your GPU. Using a fast processor with an outdated graphics card will not provide the benefit you’re looking for. In fact, pairing the Ryzen 7 2700X with a GeForce RTX 3080 will provide more of a boost to gaming than the Ryzen 7 5800X with the slightly reduced GeForce RTX 3070. Nvidia’s latest GPUs are among the best you can buy, but the likes of Intel and AMD itself offer great alternatives.

For other tasks, you’ll see a big improvement in single-threaded performance if you haven’t updated your processor for a while. The new top-of-the-line Ryzen 9 5950X offers an expected 82% performance increase over the equivalent Ryzen 7 1800X from 2017. That reduces to around 56% for the Ryzen 7 2700X and 25% over last year’s Ryzen 9 3900XT.

However, this leap forward will only be noticeable when carrying out certain tasks. A minor improvement to program loading speeds probably won’t justify the upgrade, but halving conversion times might make a lot more sense.

What are the Ryzen 5000 series system requirements?

The main requirement for your PC to run a Ryzen 5000 processor is a compatible motherboard. AMD has confirmed that its last two generations of motherboard will be supported, meaning both the 500 (X570, B550) and 400 (X470, B450) series will both work fine. You’ll need to download a BIOS update before installing the processor thought, and it’s not clear when that will be available for the older motherboards. The company has indicated that the upgrade path for the 400 series will be a bit more complex.

As the Zen 3 architecture still uses a 7nm process, the only other requirement is discrete as opposed to integrated GPU. Most desktop PCs already have dedicated graphics cards, so this shouldn’t be too much of an issue.

Learn more about the new processors in our guide to the Ryzen 5000 series.