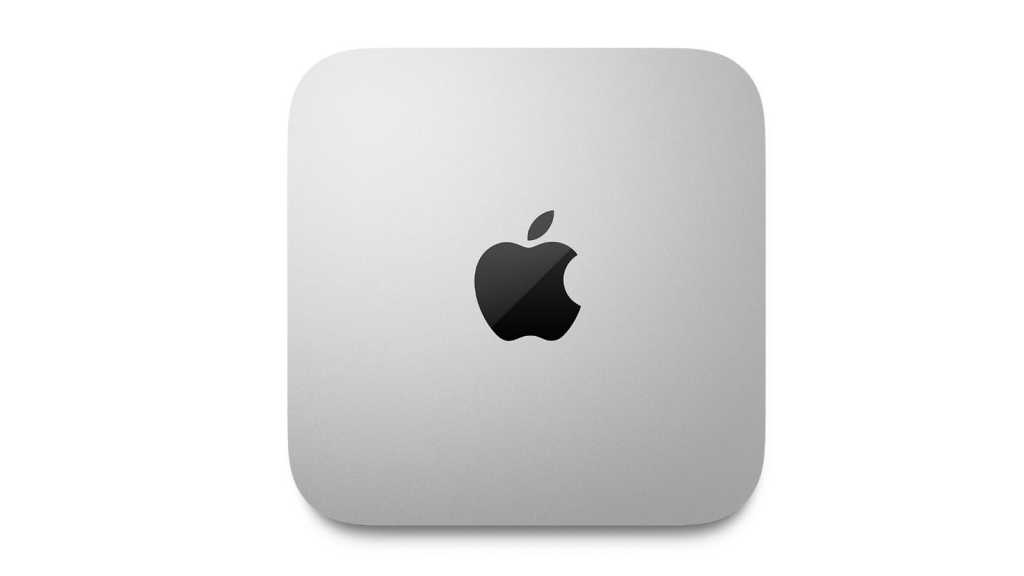 The new 2020 Mac Mini is the first update to the range since 2018 and is the second computer Apple has announced – after the new  MacBook Air – to feature the company’s custom-designed M1 processor.

The move away from Intel chips is one of the most significant decisions Apple has made in recent times and will undoubtedly make some sizeable ripples.

Apple says the eight-core ARM-based processor is up to three times faster than the previous Mac Mini, which used 8th-gen Core i3, i5 and i7 chips. 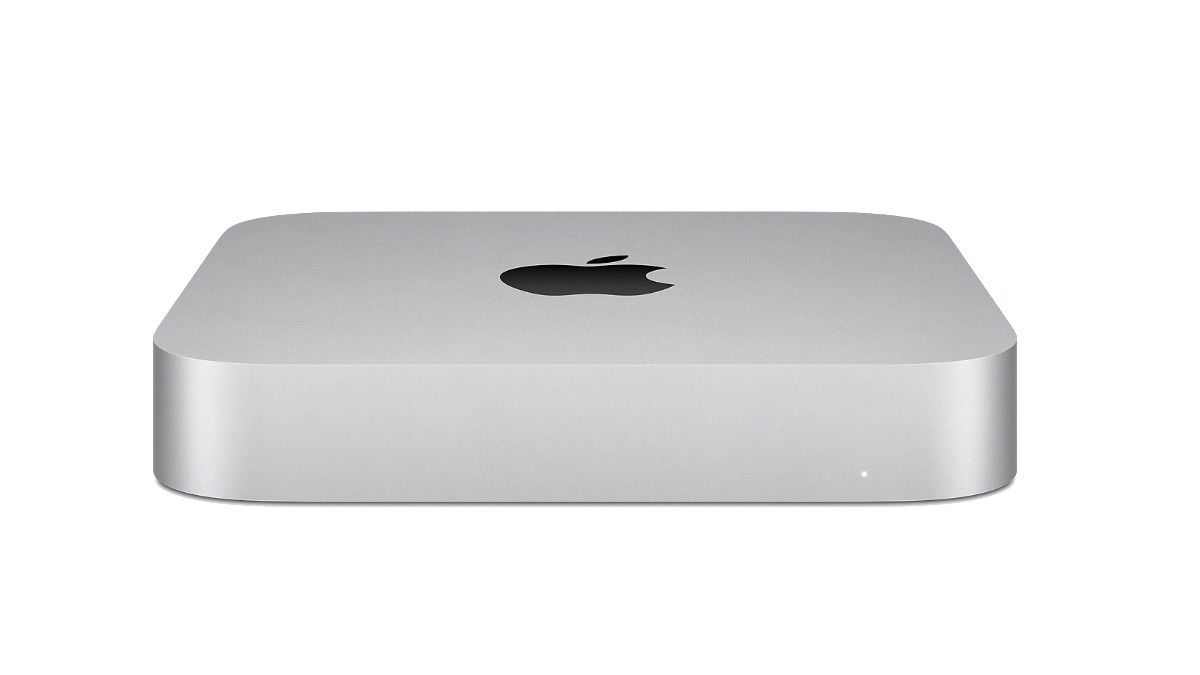 The M1 also has an 8-core graphics chip which is up to six times more powerful than the previous Mac Mini, and Apple says apps which use machine learning run up to 15x faster thanks to the 16-core Neural Engine.

Unfortunately, the performance comparisons were frustratingly vague: no specific processor model is quoted when Apple claims the Mac Mini is 5x faster than the bestselling Windows desktops in its price range, just an Intel Core i5.

Apple did offer a handy summary of how the 2020 Mac Mini compares more practically to its 2018 predecessor though.

You can connect two displays including Apple’s Pro Display at 6K resolution, and there’s Gigabit Ethernet, Wi-Fi 6 and an “advanced thermal design” so it remains quiet while working hard.

The pair of Thunderbolt / USB 4 ports offer support for:

You can buy an M1-based Mini immediately and the first deliveries will start arriving on 17 November.

Here’s more on what Apple Silicon means for Macs.