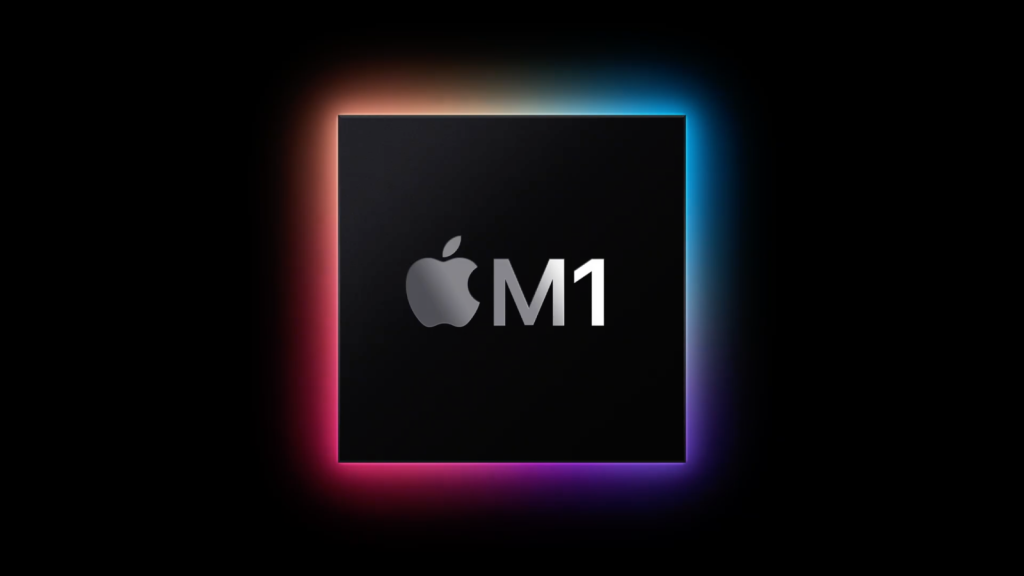 At Apple’s Mac-themed November event, the company revealed its very first Mac processor to be designed in-house. The M1 chip is coming to the next generation of MacBook Air, MacBook Pro and Mac mini, promising a major performance boost and significant improvements to battery life.

The company announced that it would be transitioning to the so-called ‘Apple Silicon’ at WWDC in June, and stayed true to its word by releasing the first wave of M1-powered devices before the end of 2020. Here’s everything you need to know.

What is Apple Silicon?

Apple Silicon is an umbrella term for the company’s new range of ARM-based Mac processors. Since 2006, Apple has been using Intel chips across its Mac lineup, so it represents a significant change.

The company has produced its own processors for the iPhone and iPad ever since those devices were first released, so this move could be seen as a unifying of Apple’s entire product lineup.

Many people expected the transition to take a couple of years, but Apple has already released the first generation of Apple Silicon processor. M1 is an 8-core CPU which the company claims offers up to 3.5x faster performance than the equivalent Intel chip. Improved power efficiency means it will use just four cores for most everyday tasks, with the full 8 kicking in for demanding activities like video editing or gaming. It’s this improvement to efficiency that Apple claims will ‘preserve battery life like never before’.

Which Macs will run Apple Silicon?

Alongside the M1 chip, Apple revealed three new Mac computers that it will run on.

The MacBook Air is relatively unchanged in terms of design from the early 2020 Intel version. It integrates the M1 chip into a fan-less body, and Apple says the new MacBook Air processor is faster than 98% of laptops sold in the past year. It has the same 13.3in Retina display as before, and Apple claims you can get up to 18 hours of battery life from a single charge. It starts at £999/US$999.

To learn more, check out our guide to the MacBook Air with M1.

Only the 13in version of the MacBook Pro is also being upgraded. The performance benefits are expected to be most keenly felt when coding, video editing and editing high-resolution photos. The claim here is up to 20 hours of battery life, and it’ll start at £1299/US$1299.

The desktop Mac mini has also been upgraded, which Apple seeking to draw attention to its versatility and small form factor. However, it’s unclear just how much of a benefit the M1 chip will provide here. It starts at £699/US$699. Read more about the Mac mini.

In a funny skit at the end of the keynote, Apple also hinted that its desktop PCs would also be getting the Apple Silicon treatment in the near future.

Will all current software need to be updated?

In short, yes. While this won’t be a problem for Apple’s own apps, there are thousands of third-party programs that will need updating in the next few months. The company stressed how quick and simple this is for developers, but it will inevitably take a while for everyone to update their software.

In the meantime, Apple does have its own transition technology called Rosetta 2, which will allow you to run current apps which haven’t been updated to support ARM-based Macs, including those with plug-ins.

Adobe has also hinted that it will be updating its Creative Cloud apps to run on Apple Silicon, but it remains to be seen how quickly other big companies step forward.

Nonetheless, there are still plenty of unknowns at this stage. Can it run old software designed for x86 chips? Will you still be able to install and run Windows apps, as is the case at the moment? There are plenty of potential compatibility issues to sort out, and like any first-generation product, there are likely to be bugs and other problems.

Pre-orders for all the new devices are live now, but we’d recommend holding off until we see how the M1 chip performs in real-world usage.

In the meantime, we discussed the new chips in our weekly podcast Fast Charge, which you can watch right here:

It looks like the competition is heating up. AMD may also respond with its own ARM-based CPU, while rumours suggest Microsoft is considering manufacturing its own silicon.