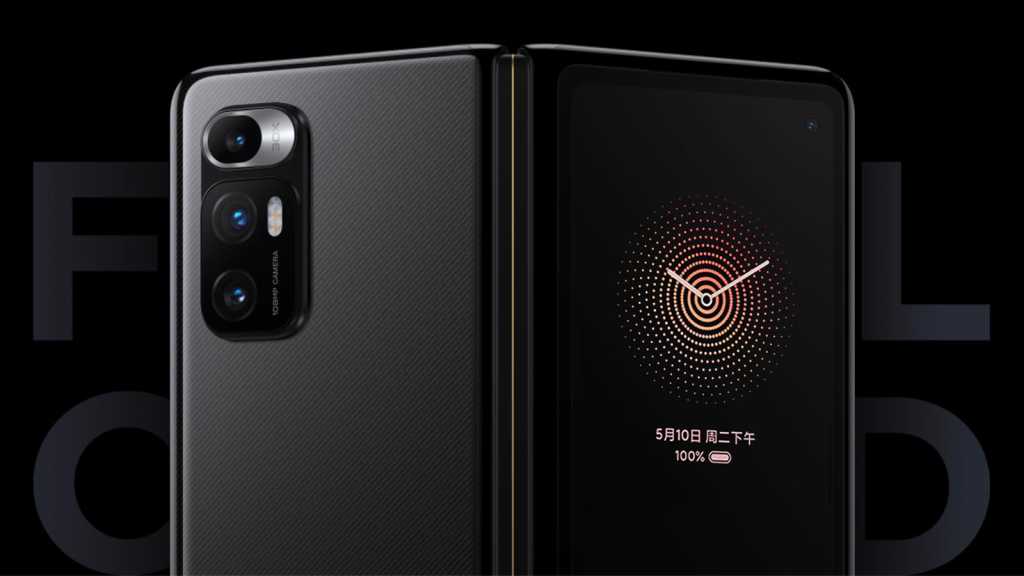 Chinese manufacturer Xiaomi has an impressive range of phones in its current catalogue – from the latest mid-range powerhouse that is the Mi 10T Pro, to the budget beast, the Poco X3 NFC. In fact, we’ve even created a specific round up of the best Xiaomi phones so you can keep up with all the company has to offer.

One product missing from that list for a suspiciously long amount of time has been a new entry in the design and innovation-led Mi Mix series. Dubbed the ‘Mi Mix 4’ as a working title of sorts, day two of the company’s ‘Mega Launch’ on 30 March finally gave us the device we’d been waiting for: the Mi Mix Fold.

Here’s everything you need to know about Xiaomi’s first official foldable phone.

When does the Xiaomi Mi Mix Fold launch?

Xiaomi confirmed ahead of time (via Weibo) that the Mi Mix line would be making a return at its Mega Launch event. The company revealed the Mi 11 Pro and Mi 11 Ultra flagships, alongside the Mi 11i and Mi 11 Lite, on day one (29 March) but made fans wait until the second day to clap eyes on the Mi Mix Fold.

You can rewatch the stream below to see the unveiling as it happened (jump to 1:18:42):

As for when interested parties can actually get their hands on this competitive new foldable, the original announcement was only in relation to the Chinese market, with no mention of an international release.

Locally, the phone was made available for pre-order at launch (30 March), going on general sale from 16 April.

So yes. Xiaomi’s first-ever foldable is likely to launch globally as well. Have spotted the global variant (M2011J18G) on the IMEI database Plus, though it does not guarantee it, the device has been registered on the Indian IMEI database too Feel free to retweet. #Xiaomi pic.twitter.com/PfIVTMvbAl

Despite no official word as yet, signs have since emerged that Xiaomi might bring the Mi Mix Fold to shores further afield, with tipster Mukul Sharma highlighting (above) what appears to be a global variant popping up on IMEI databases, including the Indian IMEI database – covering one of the Xiaomi’s most important markets outside of China.

How much does the Xiaomi Mi Mix Fold cost?

With the exception of the purchasable concept phone that was the Mi Mix Alpha, the Mi Mix series; pricing has remained relatively consistent:

Unsurprisingly, the foldable form factor and boundary-pushing features like that liquid lens camera mean that you can expect to pay a premium from the Mix Fold, even if pricing doesn’t reach the dizzying heights of the Mi Mix Alpha’s asking price. 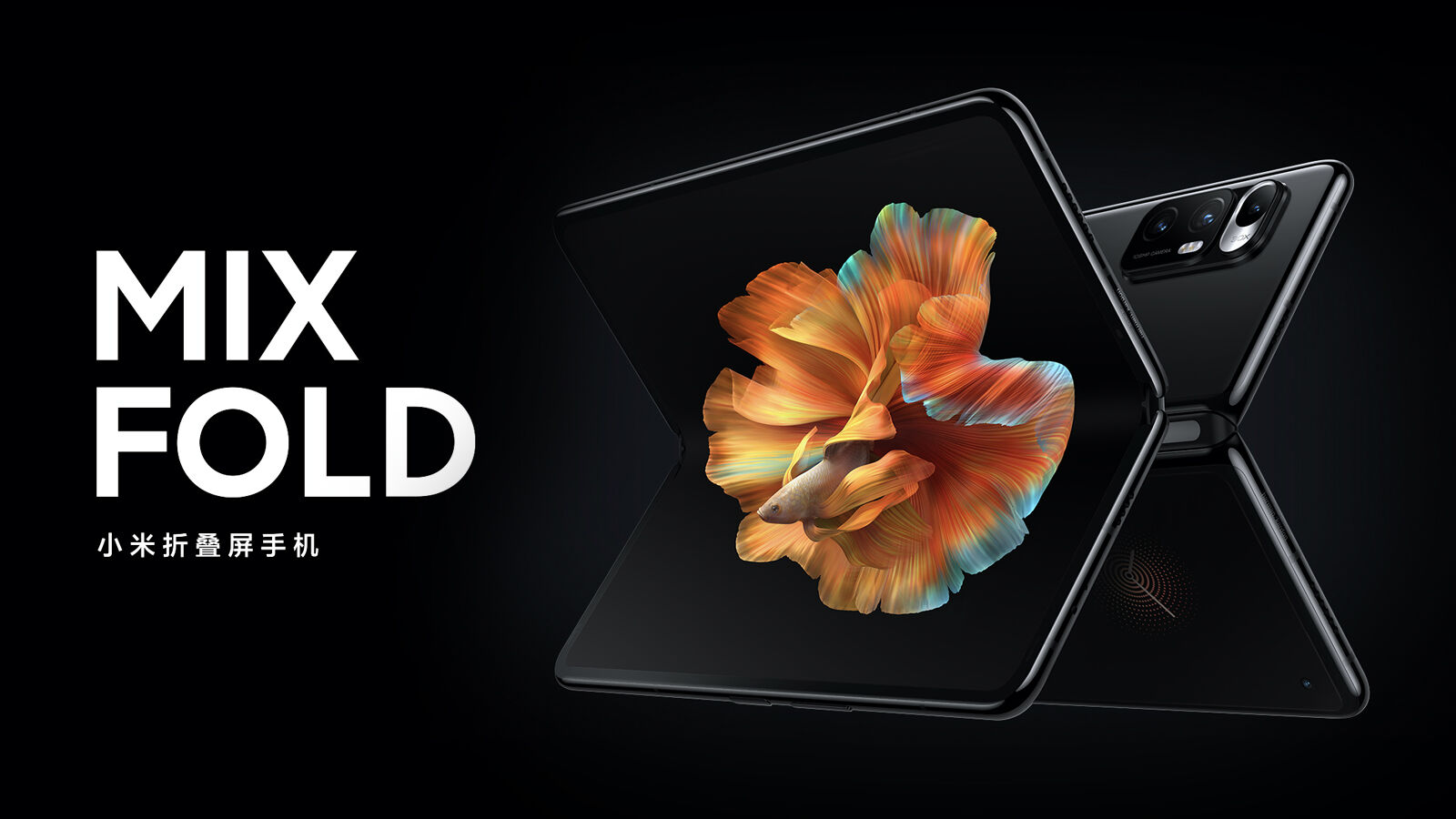 As Xiaomi was keen to point out at the phone’s unveiling, the Mi Mix Fold undercuts its most like-minded rivals in the Samsung Galaxy Z Fold 2 and the Huawei Mate X2, which in China cost ¥16,999 and ¥17,999, respectively.

What features does the Xiaomi Mi Mix Fold offer?

One of the most concrete aspects of the phone’s spec sheet ahead of its unveiling was the promise of a camera system with ‘liquid lens’ tech, which is supposed to imitate the human eye and help adapt focal length.

In practice, this serves the phone’s ‘telemacro’ snapper, giving the Mix Fold a 3cm to 30x zoom range; that’s in addition to its lead 108Mp camera and a 13Mp ultrawide too.

The imaging system is also supported by the Surge C1 – a dedicated imaging chip of Xiaomi’s own design – meant to help accelerate the phone’s automated exposure, white balance and focus.

On the software side, the Fold’s distinct take on MIUI 12 features a dedicated desktop mode, intended to make the most of the phone’s larger 8.01in internal display, with windowed apps for advanced multitasking, while some apps feature tailor-made split-screen views for better use of the available display real estate.

For our opinions on the Mi Mix Fold (as well as the newest entries in the Mi 11 series) check out episode 59 of our weekly podcast, Fast Charge: