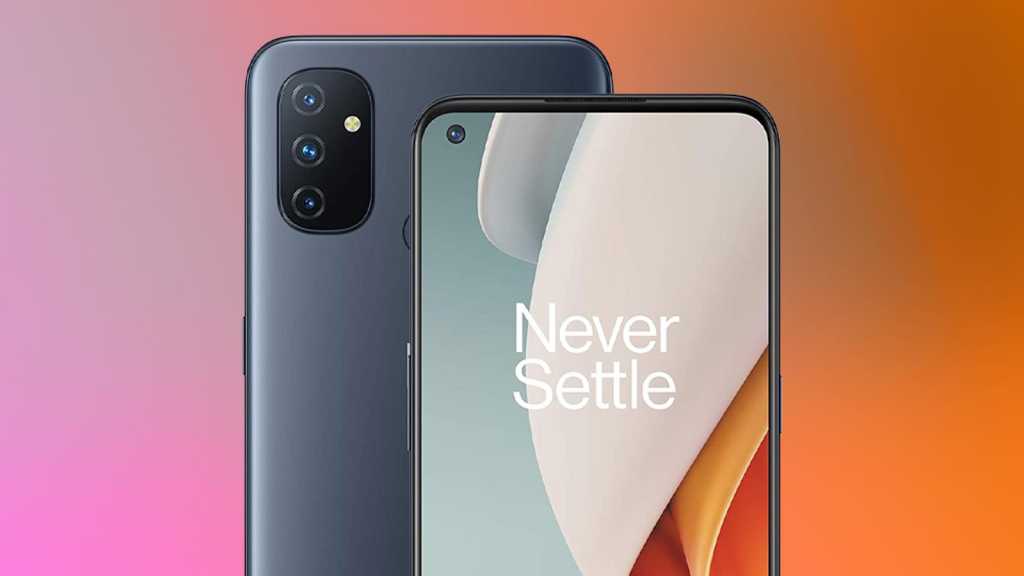 “Flagship killer” OnePlus may be best known for packing premium features into mid-range prices, but its tendency to make good phones affordable isn’t limited to the mid-range tier.

The N100 joins the Nord series – along with the Nord N10 5G – as the company’s most affordable handset to date. It costs just £179/$179 and is on sale now in the UK and Europe, before arriving in the US on 15 January. Pre-orders in the US have already begun.

While such a tiny price tag obviously limits the phone from top-range features, the Nord N100 still manages to pack a 6.52in HD+ IPS LCD display, 64GB storage, a triple-camera setup, a whopping 5000mAh battery, and 18W fast charging – all powered by a Snapdragon 460.

The N100 also operates on Oxygen OS – OnePlus’s unique Android experience that makes its flagships such a pleasure to use. Here’s everything there is to know about the N100.

Here, we’re keeping track of all retailers offering the Nord N100 on contract and SIM-free.

Where to buy the Nord N100 SIM-free

In the UK the Nord N100 is available to buy directly from OnePlus where it ships within three days. You can also buy it from  John Lewis where it has £40 off and is bundling a free pair of Bullets Wireless Z earphones (a £88.96 saving). The deal outdoes  Amazon, which only has £8.95 off.

US shoppers can now pre-order the N100 direct from OnePlus until 14 January, with full availability beginning 15 January. The handset will be available from other online retailers too. We’ll keep you posted with any other retailers as they’re announced.

As a part of a limited-time offer, pre-orders in the US include a free pair of OnePlus Bullets Wireless Z earphones – just be sure to purchase by 14 January. Customers who subscribe to OnePlus’s newsletter also qualify for another gift.

Where to buy the Nord N100 on contract

In the UK, Three is the only network to offer the N100 and every plan comes with a free pair of OnePlus Bullets Wireless Z headphones. Plans starting from £19 per month and no upfront cost for 4GB of data while £26 gets you 12GB though the price is now slashed to £13 for the first six months.

In the US the N100 is a carrier-exclusive to T-Mobile and Metro, with prices starting from $7.50 per month for the phone itself.

We’re separately looking at the best OnePlus Nord deals here, as well as the best deals across all types of tech.

To see other amazing phones under £250 check out our round-up of the best budget phones of 2021.