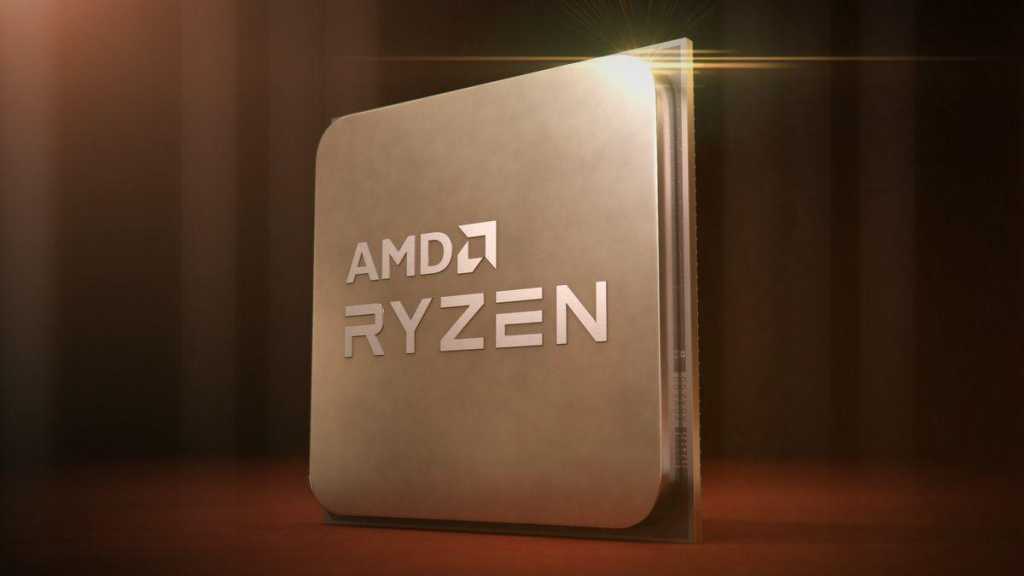 The Ryzen 5000 Series is out now. AMD’s latest desktop processors are the first to take advantage of the new Zen 3 architecture that was announced alongside it.

They offer some big upgrades of their predecessors, including a higher frequency, more instructions per clock (IPC) and lower latency. AMD also claims the high-end chips will offer up to 2.8x the clock speeds.

Unlike Ryzen 4000 series of laptop processors, these are designed to be bought as standalone components. If you have a desktop PC with modern internals, it’s likely you’ll be able to replace your processor with one from the Ryzen 5000 series. Once you’ve checked that the new chips are compatible with your hardware, here are the best places to pick one up.

When was the Ryzen 5000 Series released?

AMD announced the Ryzen 5000 desktop processors at an online event on 8 October. All four new chips were then released globally on 5 November.

The company subsequently unveiled the Ryzen 5000 mobile chips at CES 2021, but they’re designed to be integrated into 2021 laptops and so don’t have a set release date.

How much does the Ryzen 5000 Series cost?

There are four processors that make up the Ryzen 5000 desktop series, each at a different price point. As you’d expect, the best performance is available on the most expensive chips:

However, these are only recommended prices, and will likely fluctuate between retailers.

Where to buy the AMD Ryzen 5000 Series

The obvious place to pick up any of the processors is from AMD itself, but all four are currently out of stock. That means you’ll have to turn to third-party retailers, with a long list of potential stockists in the UK:

In the US, it’s also worth trying:

This level of stock is consistent with a recent Wccftech article, which claims there’s ‘decent’ quantity of Ryzen 5600X and Ryzen 5800X but ‘very low’ quantities of the high-end Ryzen 5900X and 5950X chips.

Stock is periodically replenished, but AMD has denied the Ryzen 5000 series was a so-called ‘paper launch’, where a product is released in extremely limited quantities:

The retailers above will offer a way for most people to get their hands on the chip they’re looking for, but we’d encourage you to stay patient.

AMD also recently announced the Ryzen 5000 Series Mobile chips, but they’re designed to be integrated into laptops and not available as standalone components. Here are all the devices we know about so far.

AMD also recently announced the Radeon RX6000 Series of GPUs. Here’s all you need to know about the so-called ‘Big Navi’ range, and where you can buy them.