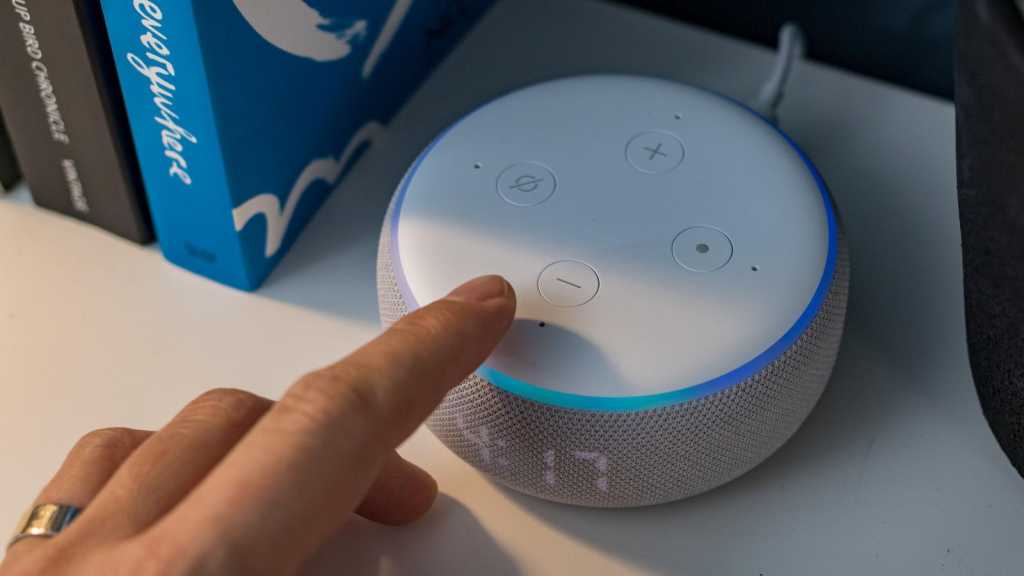 Drop In is a feature you may not have used with Alexa, but it’s a useful one if you often speak to friends and family, or if you want to have a quick hands-free conversation with a family member who’s too far away in your house to simply shout.

Announcements is different but works along similar lines, allowing you to broadcast a message throughout your home – if you have Echos in various rooms – again without shouting or having to stop what you’re doing to tell everyone that dinner’s ready, for example.

How to use Drop In on Amazon Echo

Drop In works when you and the receipient(s) give permission for this feature to specific contacts.

It’s much like Alexa Calling, but instead of playing a ringtone and waiting for the other person to answer, Drop In starts the call automatically since permission is already granted.

It sounds a bit strange – and it is if you have Echo Show devices because they start a video call without needing someone to ‘pick up’ the call – but for close family and friends it can be really handy. 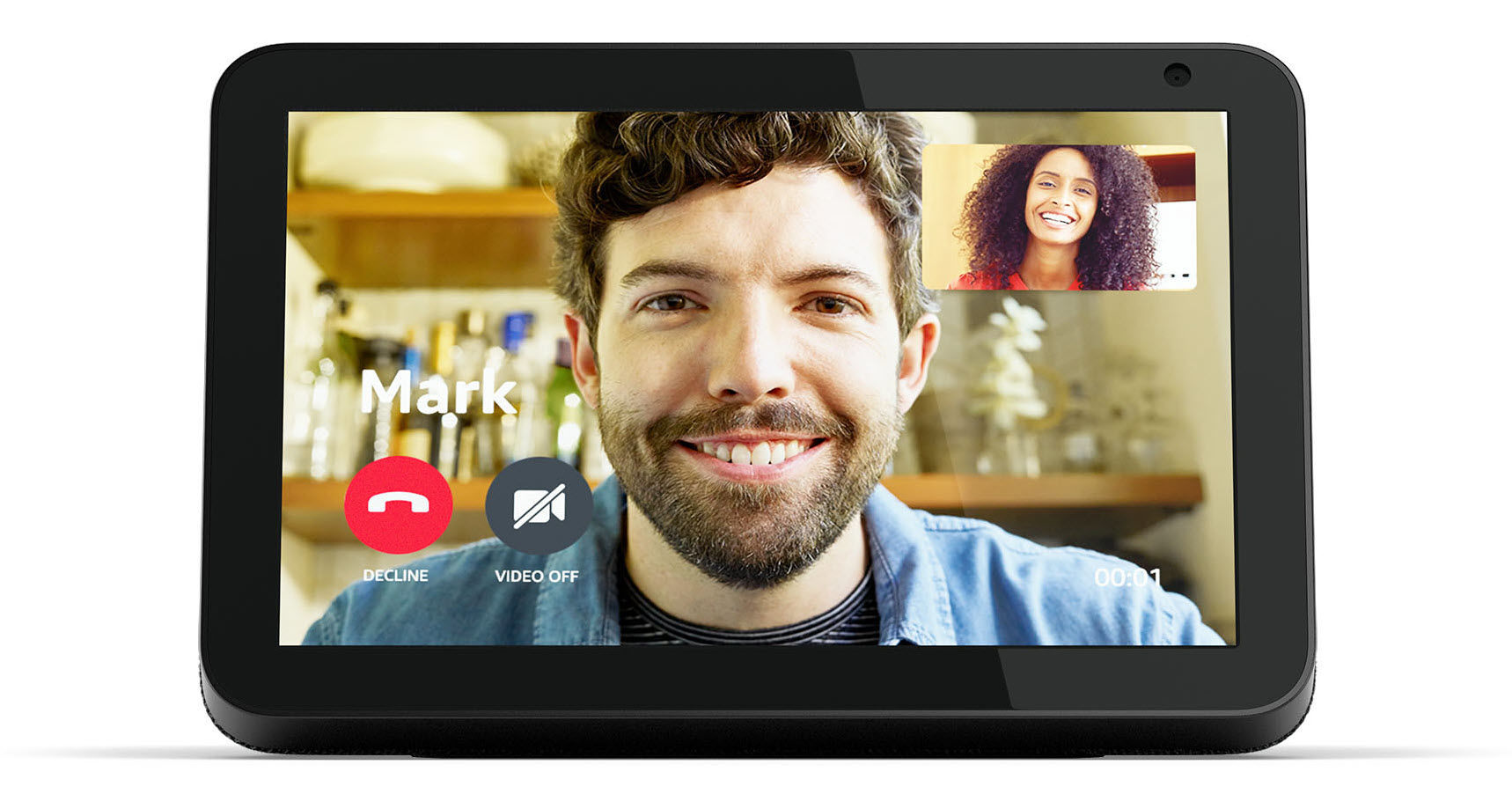 Once configured, you just say “Alexa drop in on mum” or whatever name you’ve given to the contact you want to talk to.

In the Alexa app, tap on Communicate at the bottom, then tap the person icon at the top right. This will bring up your list of contacts which will also include a list of devices in your home. (If you don’t see any contacts, you may have decided not to allow the Alexa app to access your contacts, in which case go to the app settings on your phone and grant that permission.)

Search for or scroll to the name of the contact you want to use Drop In with and tap on their name. Make sure Allow Drop In enabled. 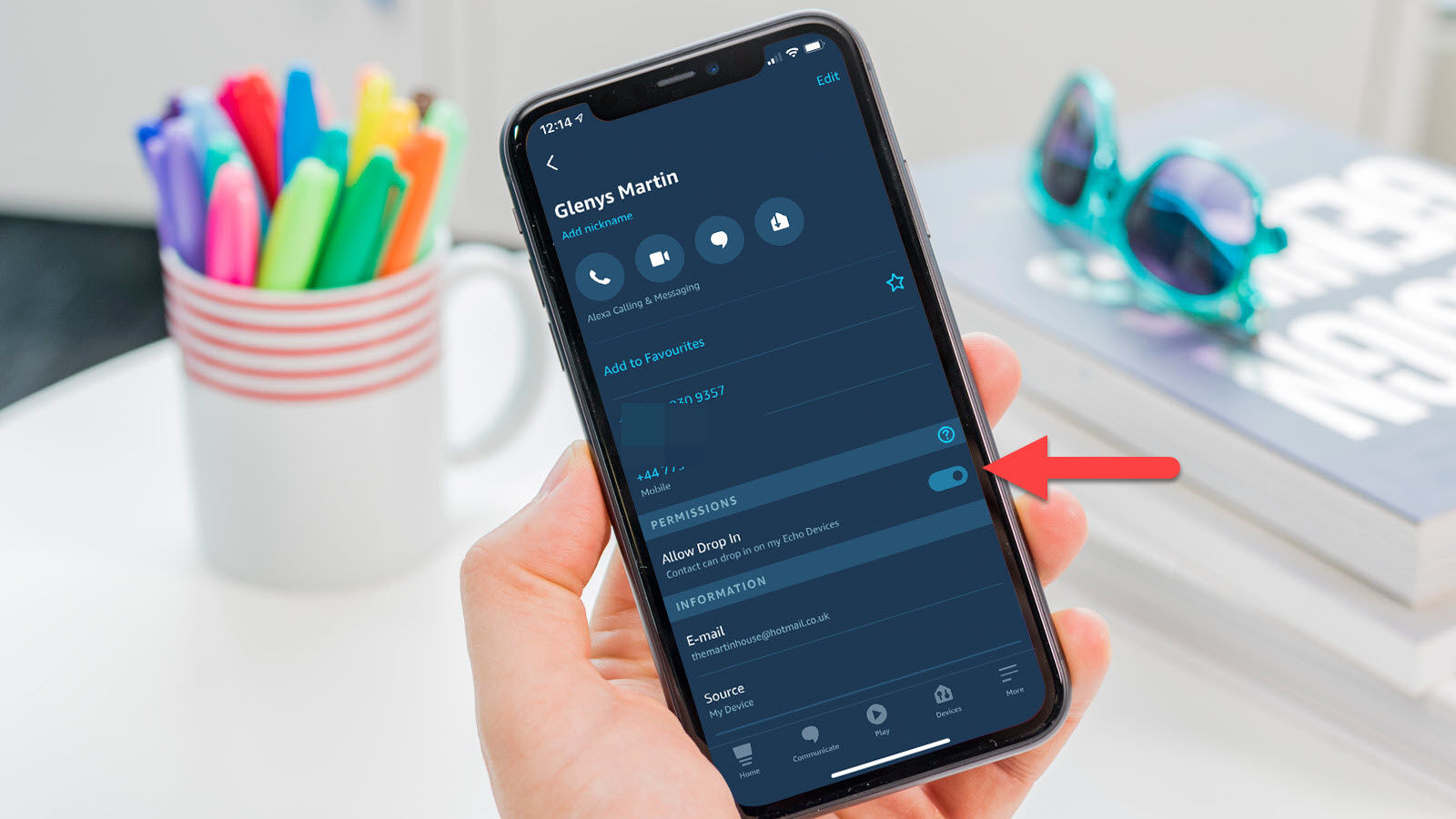 You can also tap ‘Add nickname’ below the name of the contact so that you can say “Dad” or “Mum” instead of their actual name when asking Alexa.

Ask them to open their Alexa app and do the same for you: you can only Drop In on them once they’ve given permission.

That’s it. Now you can say “Alexa, drop in on Chris Martin” and as long as they have an Echo device, the call will begin. As mentioned, if you both have Echo Shows (or a Spot) then it will be a video call that begins with an opaque image that becomes clear after a few seconds: this adds a bit of privacy for unexpected Drop Ins.

Recently, Amazon added the ability to Drop In on all the Echo devices in your home, so you can have a group chat. Just say “Alexa, drop in on all my devices”.

TIP: If you want to stop anyone dropping in on you, just say “Alexa, do not disturb”. You’ll need to do this on each Echo you own. Remember to disable Do Not Disturb, otherwise no-one will be able to Drop In on you.

How to make announcements with Alexa

This is even simpler. Use announcements to broadcast a short message to all your Echo devices (and family members will get a notification in the Alexa app too, with a transcript of the message).

Just say “Alexa, announced [your message]”. You don’t have to pause between saying announce and your message: if you do, Alexa will ask “What’s the announcement?” and you can reply with the message.

Alexa will play the recording of your voice, not speak it in her own voice. If you want to send a message in Alexa’s voice, you’ll need to use the messaging function in the Alexa app and type and send the message to a specific contact.

Unfortunately there’s no way to make an announcement to a specific Echo: you can only choose to Drop In on that Echo and say your piece.

Need some extra Echos to bring Alexa into more rooms of your home? Here are the best Echo models to buy.