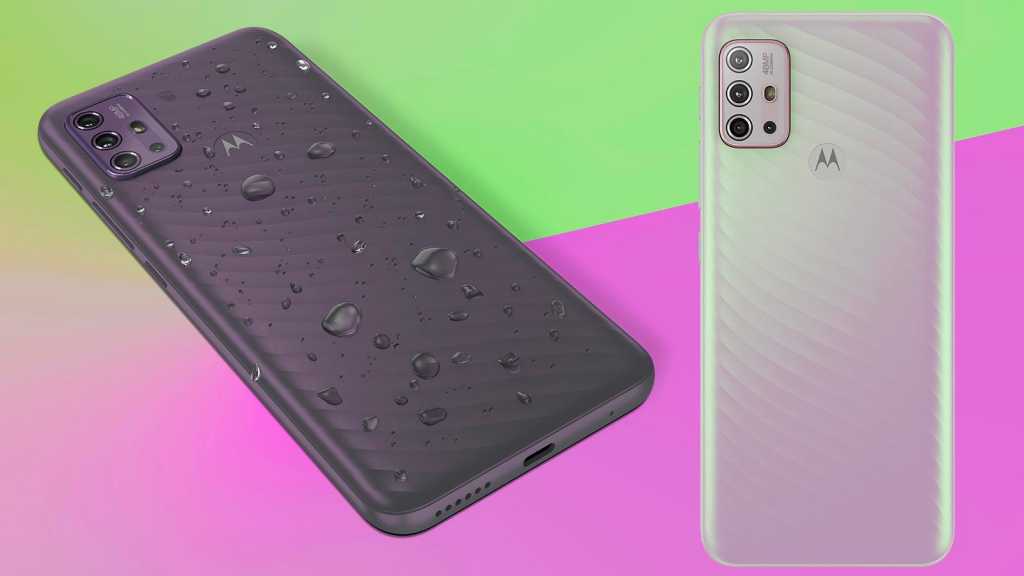 The Moto G series has long been popular when it comes to great-value Android phones. That’s not to say that they’re just cheap, as the phones often have impressive performance and features that belie the inexpensive cost.

The newest model to arrive in the series is the Moto G10, so we take a look at everything that comes with Moto G going double-digit.

When was the Moto G10 released?

Motorola pulled the wraps off the Moto G10 (and the fractionally beefier Moto G30) on 16 February, with immediate availability in European markets like France and Poland, and further releases planned across Europe the following week. There’s no word yet on a US market release date.

The new double-digit naming convention is designed to reflect a shift in Motorola’s release patterns for 2021, theoretically making it easier for the company to push out phones at a consistent pace, whilst also better telegraphing to consumers where each new device fits within the tenth-generation Moto G lineup.

How much does the Moto G10 cost?

With no standard Moto G9 model to compare it against directly, we have to rely on previous generations for direct comparison, with the Moto G7 costing £239 when it launched in 2019 and last year’s Moto G8 costing £179.

The continued pricing drop, paired with the fact that the G10 costs even less than the recent Moto G9 Play (£159), suggests that it may now serve as the most affordable and most basic entry in the 2021 Moto G line, with higher-numbered devices (including the aforementioned Moto G30) serving as the more advanced and feature-rich entries in the series.

What features and specs does the Moto G10 offer?

While not as well-specced as the Moto G30, the Moto G10 places the same focus on offering a big-screen experience, a capable camera (for the price) and competent battery longevity, all at a decent asking price.

The quad-camera setup is fronted by a 48Mp unit, which Motorola claims delivers improved low light performance, while the 5000mAh battery promises to deliver up to two days of use per charge.

There’s an India-specific variant of the Moto G10, called the ‘Moto G10 Power’, which boasts a larger 6000mAh battery and faster 15W charging, while the standard Moto G10 comes with double the internal storage – totalling 128GB – in Italy.

To see which other devices the Moto G10 competes against, take a look at our guide to the best budget smartphones.