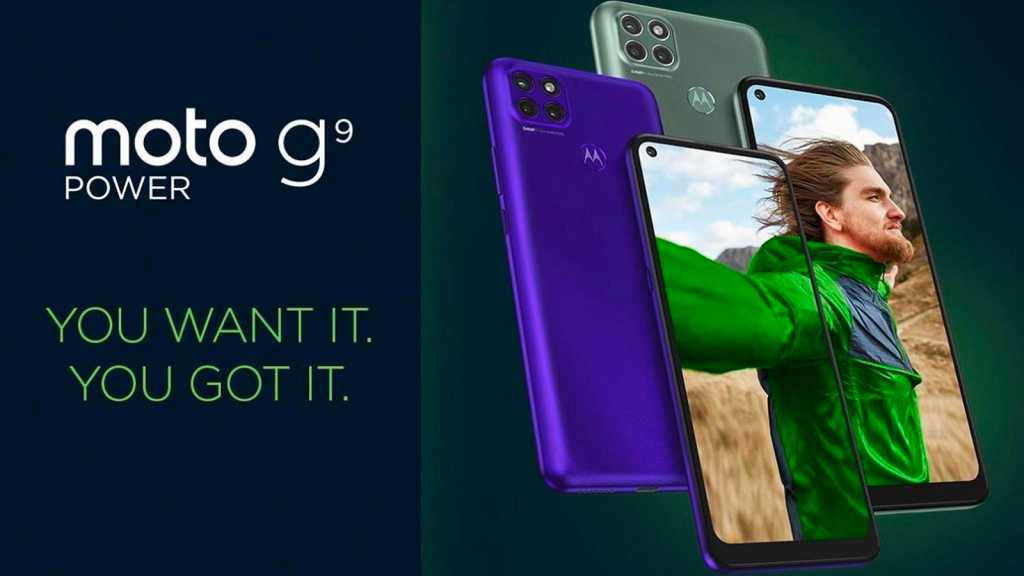 The Power-branded entries in Motorola’s G-series phones have always served as bastions against the pangs of battery anxiety and the new Moto G9 Power boasts the company’s biggest cell in a phone to date.

Along with a huge 6000mAh battery, the G9 Power also totes a 6.8in ‘Max Vision’ display, 128GB of storage and a sub-£180 asking price. Here’s all the information we have, following the phone’s announcement.

When is the Moto G9 Power going on sale?

Motorola pulled the wraps off the Moto G9 Power on 5 November and made it available on the same day. In the UK, you’ll be able to pick it up from the likes of Amazon, Argos, Carphone Warehouse and John Lewis.

As for which other markets it’s set to arrive in, it’s destined for select countries within Europe, Latin America, the Middle East and Asia.

How much is the Moto G9 Power?

Not only is Motorola bringing the G9 Power to market in the same year as its predecessor – the Moto G8 Power – it turns out to be even more affordable (the G8 power cost £219/€249 at launch).

What features does the Moto G9 Power offer?

The “biggest battery ever in the Motorola phone” is a promising foundation on which to build a phone and the company claims that the Power’s 6000mAh cell is rated to offer up to 60 hours of use per charge.

The phone also packs in 20W TurboPower fast charging and, as with previous generations, offers reverse charging so that it can be used to juice up your other gadgets, as needed.

Motorola’s also worked to include an improved software experience, with a new quick-gesture to initiate split-screen multitasking, called ‘swipe-to-split’ and a reworked camera interface as part of its Camera 3.0 update, which focuses on better one-handed use and offers a new video shooting option called spot colour (which was previously a photo-only option).