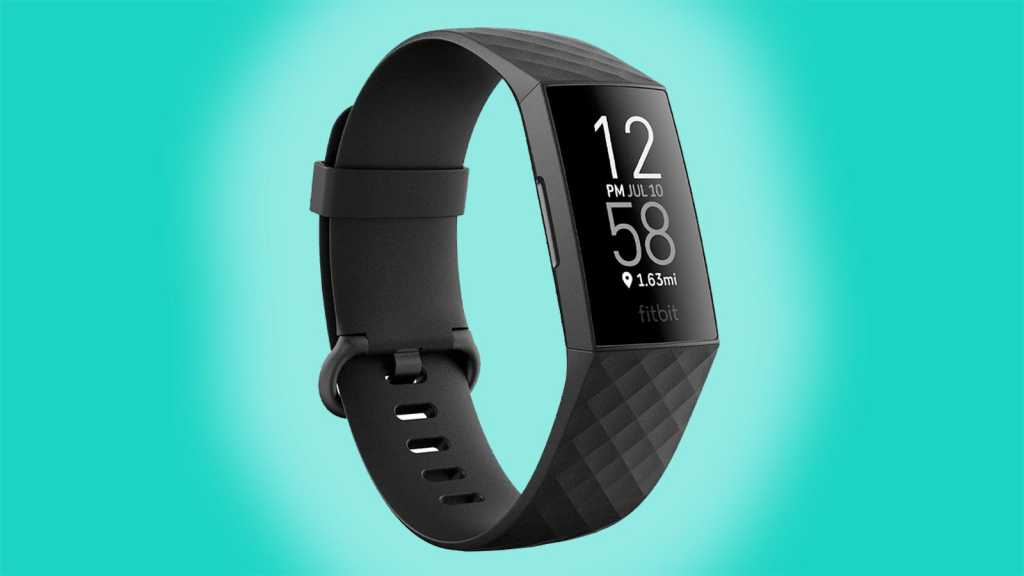 No time for a deeper dive? Use the PRODUCT5 voucher code on Currys PC World on eBay to get the Fitbit Charge 4 for £113.05. This saves you nearly £17 and is the biggest discount you’ll find right now (yes, it beats Amazon’s early Black Friday price).

The Fitbit Charge 4 is the brand’s most affordable fully-featured fitness tracker, boasting everything from Active Zone Minutes, Spotify Connect & Control, and a built-in GPS. This is also what makes it our favourite Fitbit.

While the Charge 4 is cheaper than the Versa, or even the now-discontinued Ionic smartwatches, a £129.99 asking price is still a pretty penny to part with.

In our on-going investigation of the best Fitbit deals, we rarely see any newsworthy discounts on the Charge 4 – unsurprisingly as the model is still relatively new, having launched only in April.

Now, however as retailers gear up for Black Friday, prices are dropping. See our full guide to Black Friday 2020 and our top predictions.

Amazon, which launched its early Black Friday sale this week, has dropped the price to £119, which both John Lewis and Currys PC World are matching. And while £10 off is a decent discount, you can save even more.

The outright lowest price right now is available form Currys PC World on eBay, where the PRODUCT5 voucher code drops the price to £113.05 saving you nearly £17 (£16.94) in total. The code is only valid until 5 November, so you’ll have to be quick.

You can compare Charge 4 prices from other retailers using our tool below. For the absolute best Black Friday tech deals don’t forget to see this handy article.