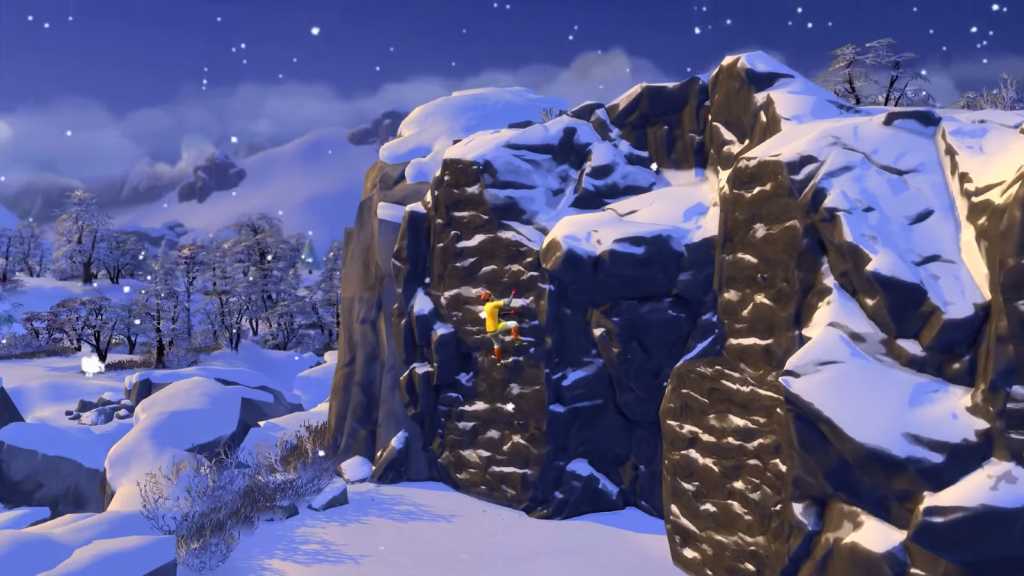 The latest Expansion Pack for The Sims 4 – Snowy Escape – will be released very soon. Whilst some are excited to explore the adventurous slopes, new cuisine options, bustling festivals and relaxing onsen bathhouses, those with darker senses of humour will be wondering if there’s any new ways to get rid of their Sims once and for all.

I myself am in that chaotic group, and I’m pleased to report that there is not one, but TWO deaths coming in The Sims 4 Snowy Escape. One is a returning favourite from the series, and another is brand new and very fitting with the setting of Mt. Komorebi. We have death by vending machine, and death by falling from a cliff.

Death by vending machine was last seen in The Sims 3 University Life, and the process in Snowy Escape is the same. Vending machines are littered throughout the world – these include the classic ones that offer food and drink, and gashapon machines, a style of vending machine that offers collectible items and toys for players that’s commonly seen in Japan, the main influence of this pack.

Of course, in classic Sims fashion, vending machines often get stuck. This prompts the ‘shake’ option to get your item free. Most of the time, your Sim will get their item, maybe along with a few bruises. However, if they’re unlucky, the vending machine will topple over and crush them to death. Ouch indeed.

The other death is tied to rock climbing – a skill that was introduced in The Sims 4 Fitness Stuff but did not have a fatality option at the time. Now Sims can move away from the practice walls and take on sheer cliff faces to climb to the mountain peaks. 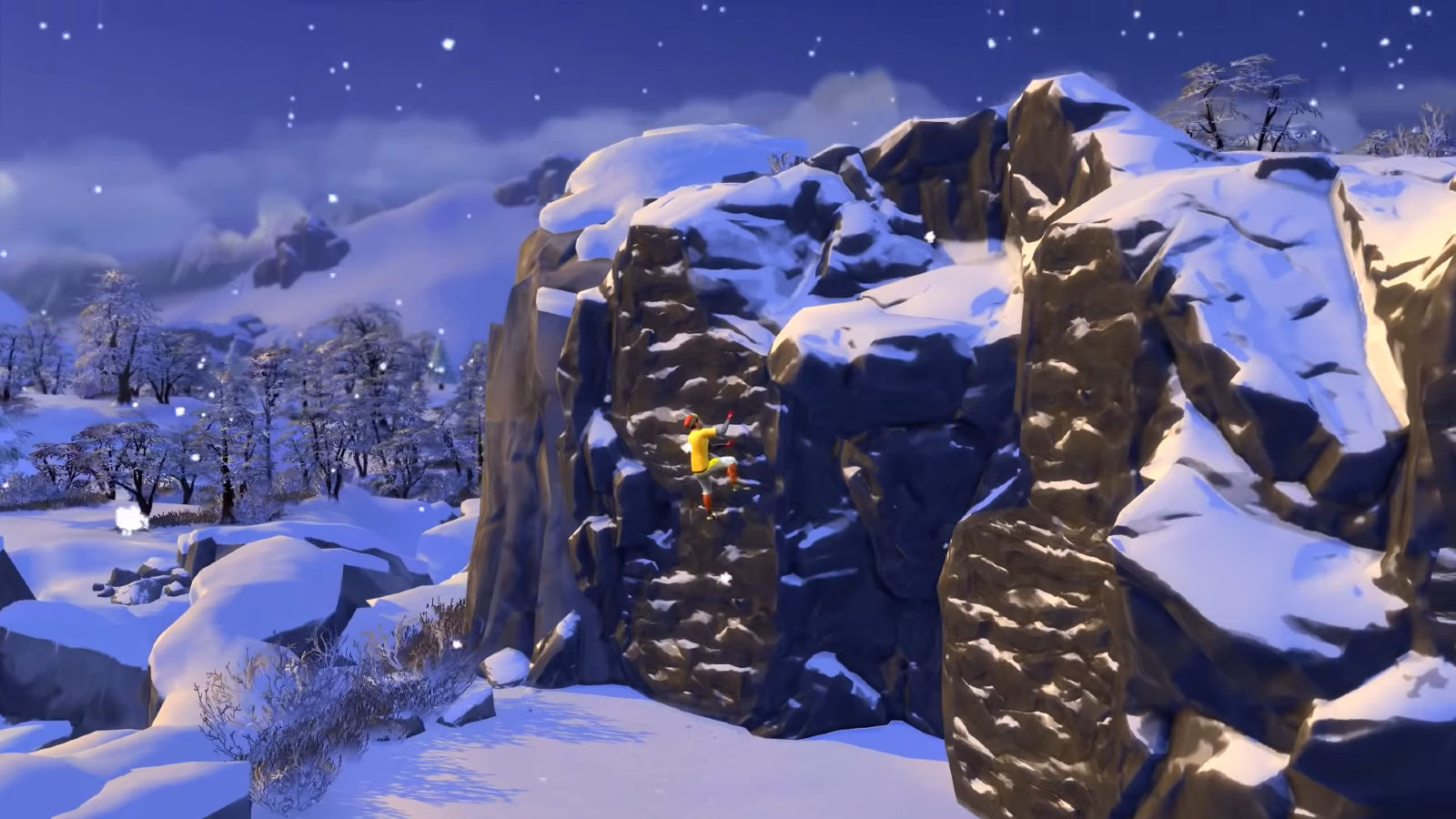 Of course, the mountain can have icy conditions, and if your Sims’s skill isn’t quite up to scratch, they may misplace and have a fatal fall – this was actually shown at the end of the debut trailer – see the timestamp clip below:

Sadly, the skills in snowboarding and skiing do not have any chance of death – but do expect your Sims to go tumbling if they’re newbies to the slopes, or if they take on a route a bit too advanced for their skill.

Sims also typically change into cold weather clothes once they’re up in the snowy peaks. However, if Seasons is installed and you decide it would be fun to make your Sim go for hike in their swimsuit, they may also have a chance of freezing to death. The fun just never stops.

In addition, whilst it’s not a dedicated death in the pack, ‘thunder snow-storms’ can occur, which is a combination of a blizzard and lightning. Therefore, if again you have Seasons installed, you may be in danger of being struck by lightning. Again, not 100% chance of death, but it certainly makes the mountain a lot riskier for gameplay. 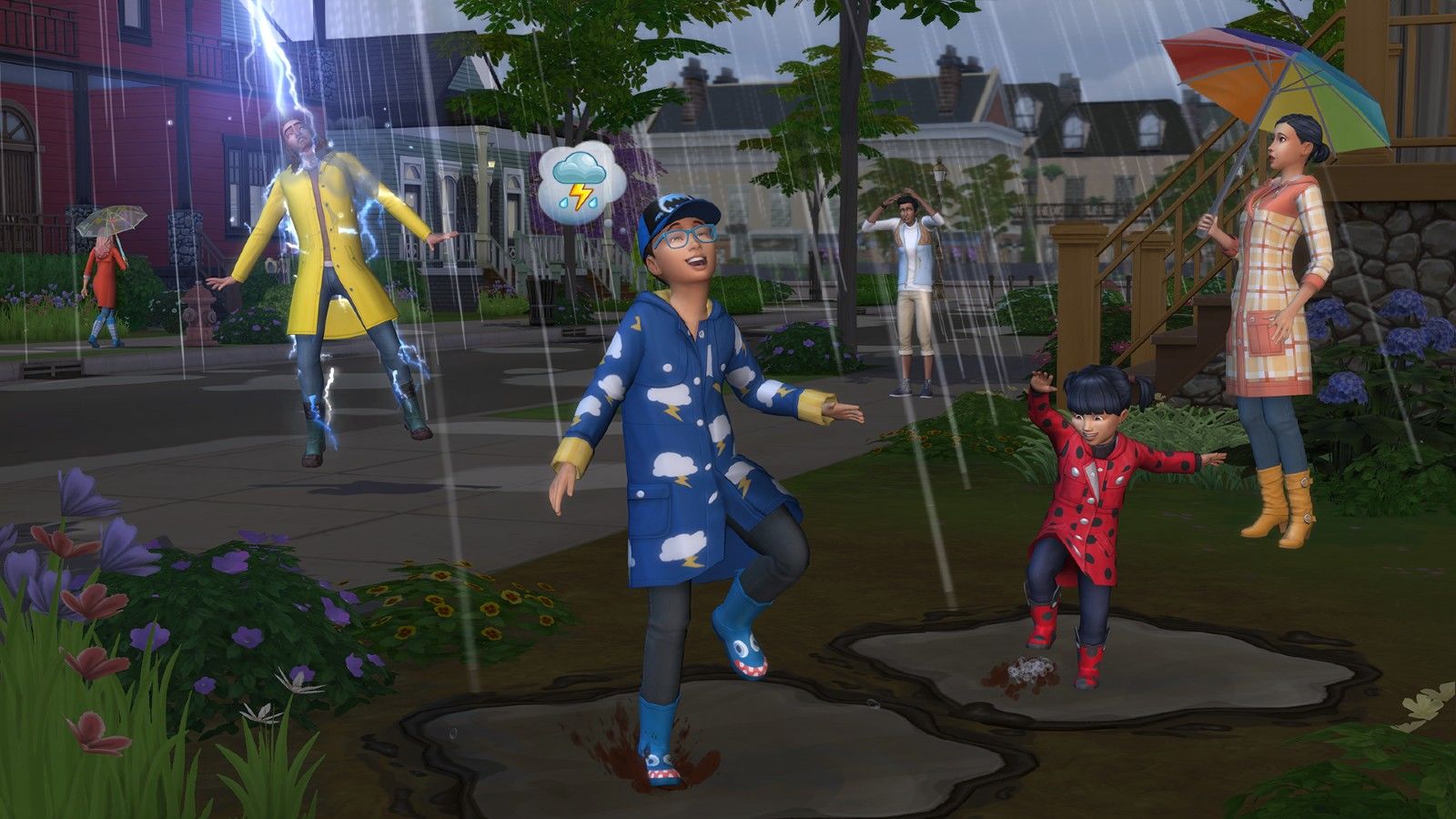 All these deaths join some of the other corkers from The Sims 4 franchise. This includes death by woohoo (or as it’s called in the game, death by exhaustion or death by overexertion), which happens if you get an elder Sim to work hard when they’re dangerously tired, either through lots of gym sessions… or multiple rounds of woohoo.

You could also try to recreate this death for elders in Snowy Escape, as there’s a new location to woohoo – in the ice caves. There’s also plenty of bushes around for public woohoos.

The onsen baths – designed for relaxation after a hard day skiing – could also be turned into a death trap. If you have the Spa Day Game Pack installed, you’ll be able to add in a sauna to the lot. And you know what that means? Lock your Sims in and they can overheat from the steam.

Some of the lesser-known – and very entertaining – deaths in the franchise are related to emotions. If your Sim is overwhelmed with one type, it may just consume them. Your Sim can die from hysterically laughing (exerting the ‘playful’ emotion), being mortified (exerting the ‘embarrassed’ emotion), or by having a Cardiac Explosion (exerting the ‘anger’ emotion). 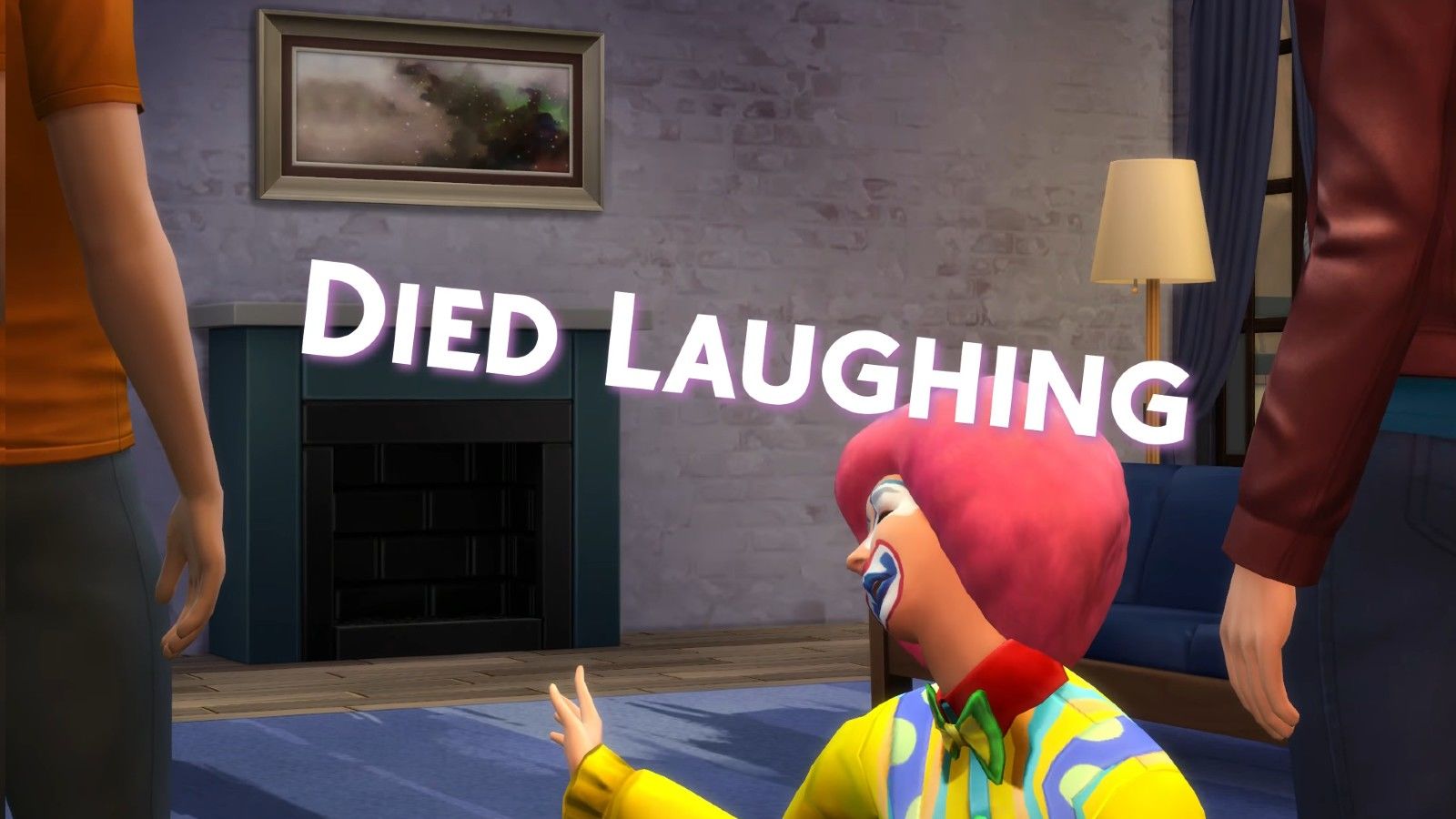 The most iconic death in the Sims is undoubtedly the classic drowning by removing the pool ladders in The Sims 1, 2 and 3. The Sims 4 did outsmart players by giving Sims the mechanic to climb out the pool without the need for a dedicated exit. Of course, this problem can be rectified by building a fence or wall around the pool and watching the slow demise unfold.

Whatever your preferred method of suffering, The Sims 4 Snowy Escape certainly offers more than enough ways to dance with death and meet the iconic Grim Reaper.

The Sims 4 Snowy Escape launches on 13 November on PC, Xbox One and PS4, and is available to pre-order from Origin and Steam. You can also take a look on why Journey to Batuu is the most polarising Sims pack yet, and how Eco Lifestyle is changing the world.