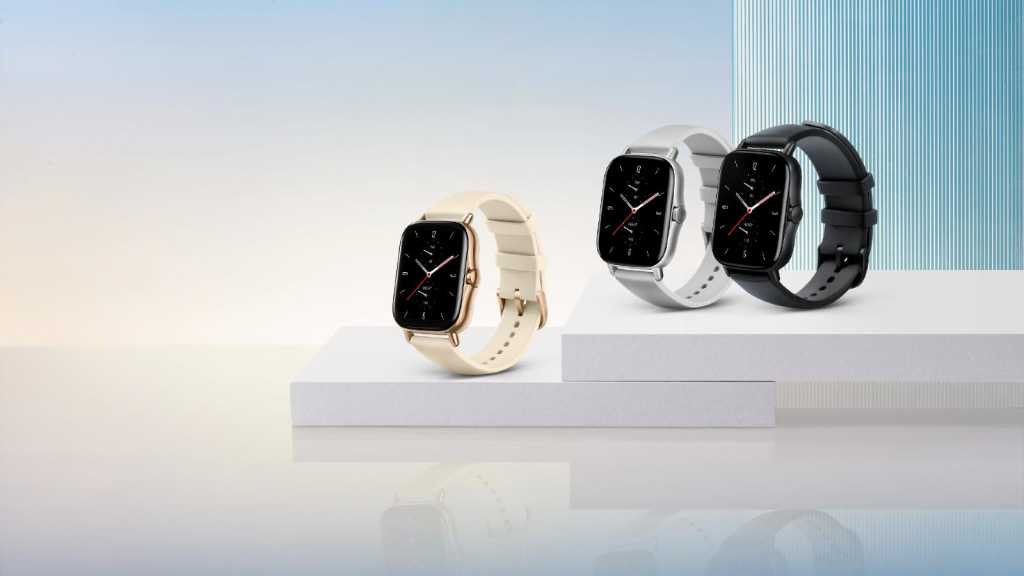 Chinese wearable brand Amazfit has confirmed today that the GTR 2 and GTS 2 smartwatches will be coming to both the UK and US over the next few weeks. The former will release on 30 October in both markets, whilst the latter will launch in the US on 1 November and the UK on 15 November. Both wearables will retail for a price of £159/US$179.

The watches are follow-ups to the Amazfit GTR and GTS respectively, which came to markets last year, and feature upgrades to both the design and software to compete with new rivals that have emerged since the last release, such as the Huawei Watch Fit.

The Amazfit GTR 2 sports a classic round watch face with a 1.39in AMOLED display – paired with either a stainless steel or black aluminium alloy case. Meanwhile the Amazfit GTS 2 has a more Apple Watch-esque design with a rectangular face and a 1.65in AMOLED screen, along with an aluminium alloy case and matching strap in a range of colour options.

Like their predecessors, both watches will allegedly also have long battery lives. The GTR 2 houses a larger cell which has an estimated battery life of 14 days under typical use, whilst the GTS 2 will have around seven days’ worth of typical use on one charge. Of course, we will put these numbers to the test when we get the devices in for review.

The watches mostly differ when it comes to exterior design – tracking and software wise they’re practically identical. They will both house a BioTracker 2 PPG optical sensor for heartrate monitoring, measuring blood-oxygen saturation, stress monitoring, sleep tracking and of course fitness tracking across a number of activities.

The twelve dedicated sports modes on the watches will track outdoor running, treadmill, trail running, walking, outdoor cycling, indoor cycling, pool swimming, open water swimming, elliptical, free training, climbing and skiing. Your stats during exercise – such as calories burnt and heart rate – will be recorded both on the watch and in the accompanying app. 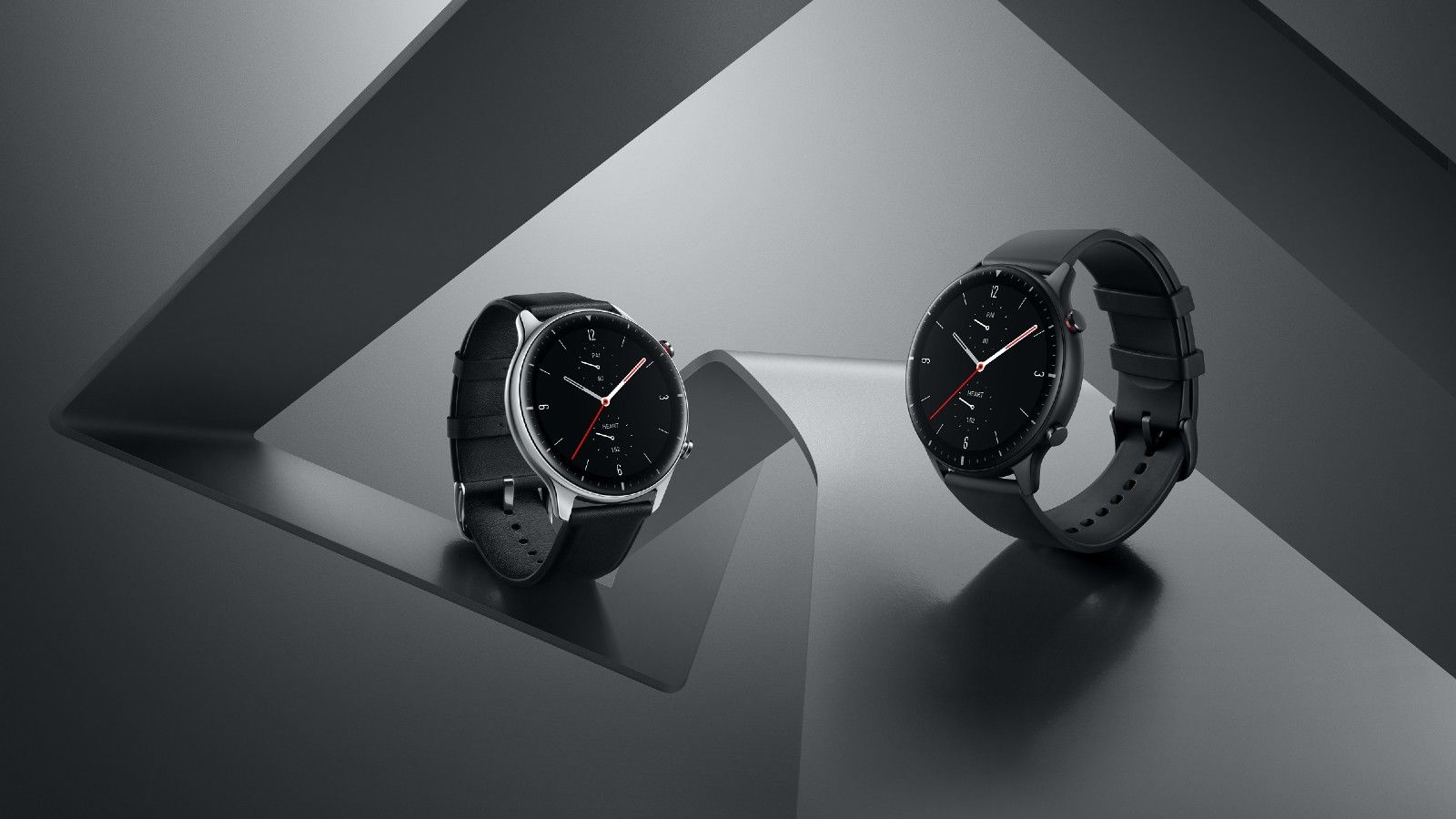 Both watches are waterproof up to 5 ATM and will also feature a built-in microphone and speaker to you allow you to take calls, as well as 3GB worth of dedicated music storage. They also feature Amazon Alexa, so you can set voice commands for your smart home devices, set alarms and check the weather. This feature will come as a software update, and the release may differ in different markets.

All these features push these watches away from being just fitness trackers with smartwatch designs and make them more versatile for everyday use.

You’ll be able to purchase both watches either directly from Amazfit, or on Amazon UK/ Amazon US once they go on sale. There will also be a beta version of the app which will upgrade some software features automatically – this will be released on 30 October on Android and iOS.

Amazfit’s parent company Huami is now releasing smartwatches under the Zepp brand. For news on its latest wearable, check out our guide to the Zepp Z. You can also read up on the slightly cheaper variants, the GTS 2e and GTR 2e.