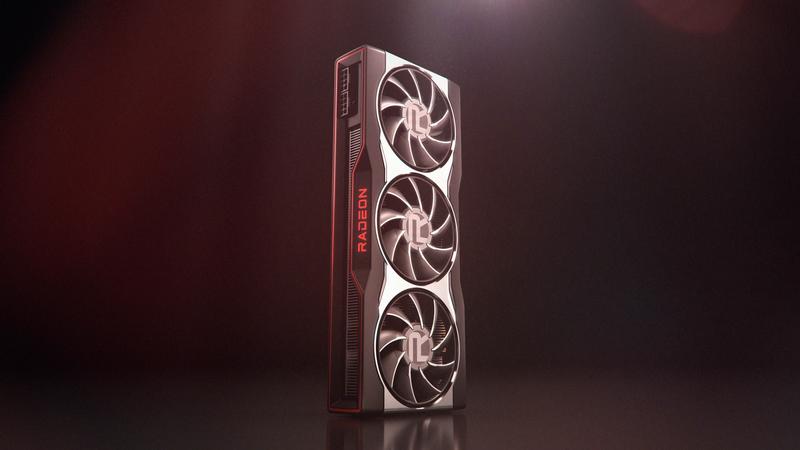 Months after the initial reveal of AMD’s Radeon RX 6000 Series, the company has another RDNA 2-themed announcement planned for later today. While the company hasn’t revealed much about what it has planned, the site teases “the newest addition to the Radeon RX family” giving us a good idea of what to expect.

Here’s everything you need to know about the AMD Radeon RX 6000-themed launch later today, including how to watch it live and what to expect.

AMD has a busy few months, that’s for sure. As well as revealing the AMD Ryzen CPU range and the Radeon RX 6000 Series late last year, the company had a packed CES 2021 event, and it’s set to continue with the Radeon-themed announcement set to take place later today, 3 March 2021 at 4pm GMT, or 11am ET/8am PT for those in the US and 5pm CET for European fans.

As with recent AMD events, the company is set to host a livestreamed launch event via the company’s YouTube channel along with the official AMD website.

If you’re interested in following along live, we’ve embedded the stream above, so simply bookmark this page and head back later today to see what AMD has up its sleeve. 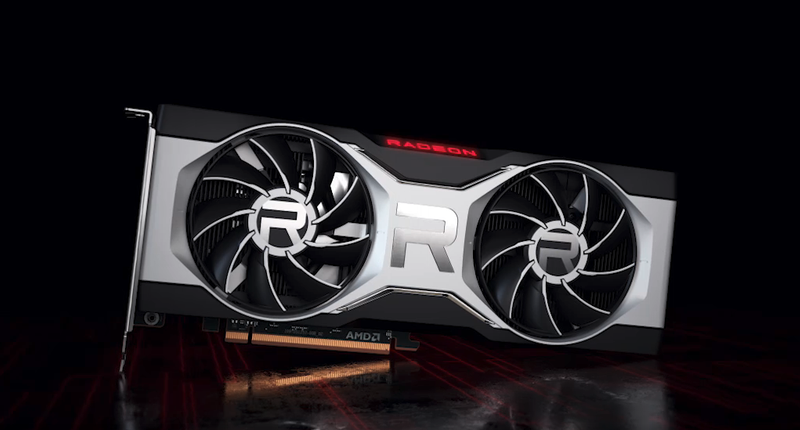 What to expect from the AMD Radeon RX 6000 event

So, what should we expect from the latest AMD event?

The company will also likely address supply chain issues affecting GPU stock shortages worldwide, bumping up prices of even entry-level GPUs to well beyond their MSRPs – Nvidia’s RTX 3060 has an MSRP of £299, but a lack of stock at launch means the cheapest we’ve seen so far costs £450, and AMD will likely suffer from the same issues.