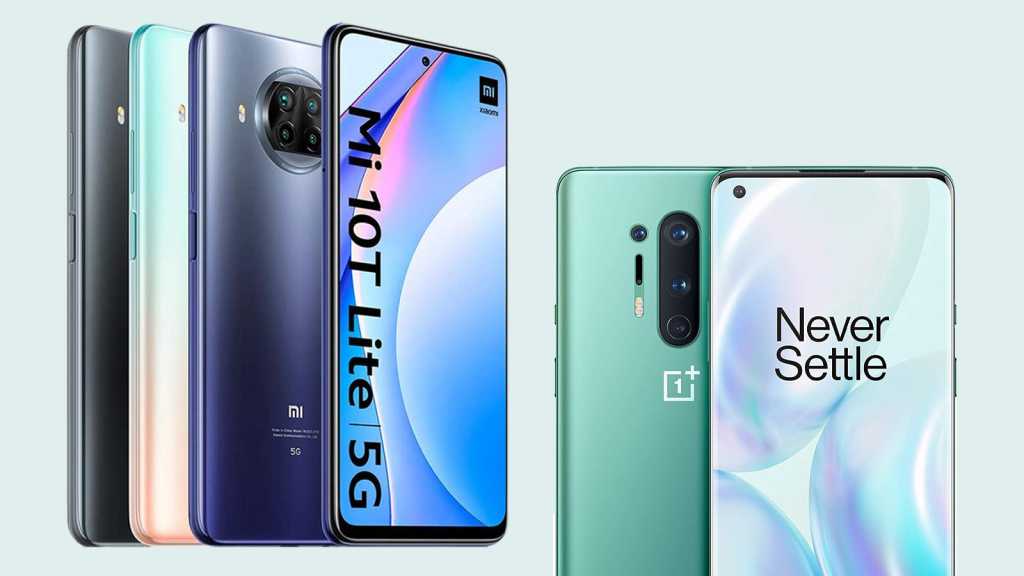 With Amazon Prime Day in the rearview mirror, shoppers now have Black Friday to look forward to. Not missing a beat, Amazon has already kicked off its Early Black Friday Sale, which runs from 26 October to 19 November.

We’ve waded through the offers to point out any that are worth a closer look. We’re hoping to see more exciting offers arrive in the coming days but check these out in the meantime…

The Mi 10T Lite is officially the cheapest 5G smartphone on the market, while boasting a 120Hz display and Snapdragon 750G processor. The range launched in the UK on 19 October. Here’s where to buy all the Mi 10T phones in the UK right now.

£150 off OnePlus 8 Pro – the cheapest price on Amazon yet

Amazon’s also slashed £150 off OnePlus 8 Pro (12GB RAM/256GB storage). This is the lowest price Amazon has offered for the last-gen OnePlus phone, which launched with an £899 RRP. The OnePlus 8T released earlier this month but doesn’t have a Pro model – it is cheaper but has a smaller display and lower screen resolution.

Black Friday officially takes place on 27 November this year, but you can expect to see incredible deals well before then. We’ll be tracking all the best Black Friday deals right here so stay tuned.