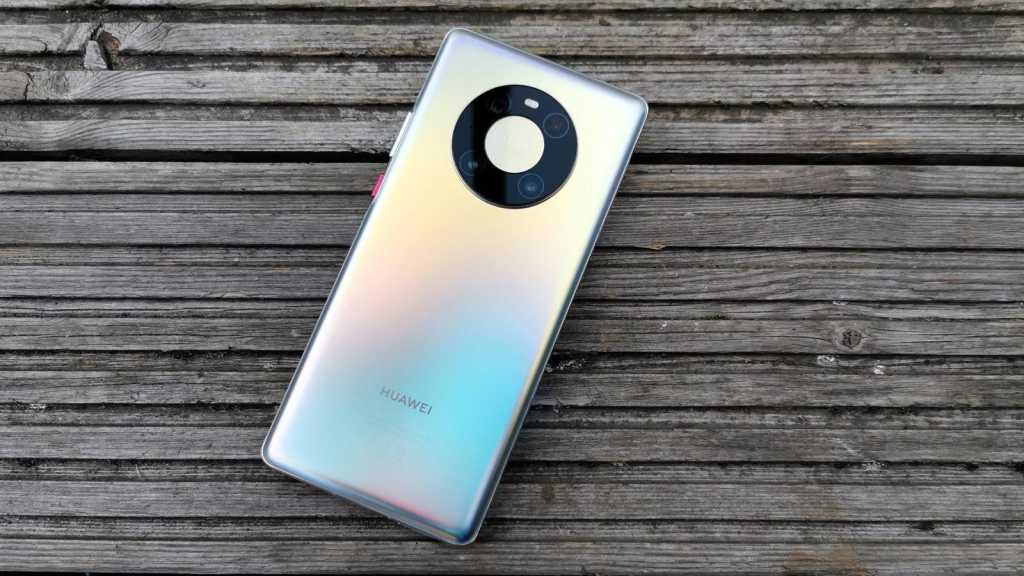 The Mate 40 Series is on sale now. Huawei has announced three new flagships, although only one will be coming to the UK.

That’s the Mate 40 Pro, which has a 6.5in OLED ‘Horizon’ display, powerful Kirin 9000 processor and advanced camera system.

Of course, the elephant in the room is the lack of Google Mobile Services, an ongoing consequence of the US trade ban. That means the software side might not be quite what you’re used to, but it is stunning hardware.

With the Mate 40 Pro now available to buy in the UK, here are the best places to pick one up.

When will the Huawei Mate 40 Pro be available?

The Mate 40 Pro was announced at Huawei’s virtual launch event on 22 October. The device is on sale now, having been released on 13 November.

How much does the Huawei Mate 40 Pro cost?

The Mate 40 Pro is a flagship through and through, and its price reflects that. There’s only one configuration, with 8GB RAM and 256GB of storage, and it costs £1099/€1199. Considering the ongoing US trade ban, there is no official pricing in dollars.

Where to pre-order the Huawei Mate 40 Pro SIM-free

The obvious place to pick up a Mate 40 Pro is directly from Huawei. If you buy the phone by 17 November, you’ll also get the Huawei FreeBuds Pro wireless earbuds (usually worth £169.99) and a PU case.

Carphone Warehouse is currently the only other place you can buy the phone SIM-free. Huawei has said that Currys will also be stocking the phone, but there’s nothing on its website at the time of writing.

The likes of  Amazon, John Lewis and Very have sold Huawei phones in the past, but there’s no guarantee you’ll be able to buy the Mate 40 Pro from these retailers.

Where to buy the Huawei Mate 40 Pro on contract

Huawei also said that the Mate 40 Pro will be available from Three and EE,

Despite being a prolific seller of phones on contract, you can only buy it SIM-free from Carphone Warehouse.

Perhaps unsurprisingly, the Mate 40 series won’t available in the US, so your best bet is to import it from the UK or other eligible country. Nonetheless, we don’t think it will sell with these issues.

Want to know more about all three new phones? Read our full guide to the Mate 40 Series.