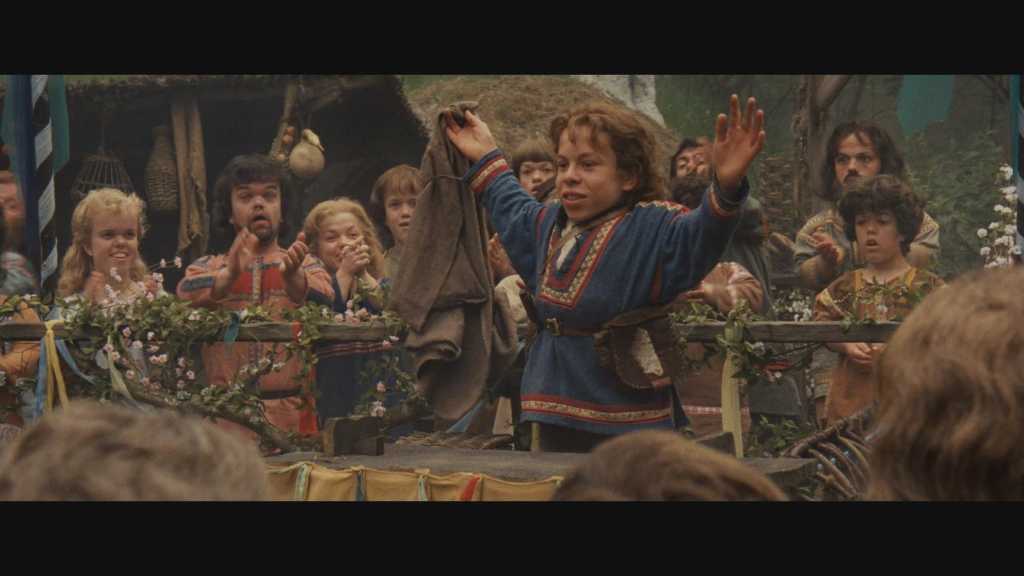 The eighties fantasy film hit by George Lucas, Willow, will be getting its own series on Disney Plus, with filming starting as early as next year. Warwick Davis will return as Willow Ufgood, whilst original director Ron Howard shall serve as an executive producer.

The new TV series will feature Jon M. Chu directing the pilot, best known for his work on In The Heights and Crazy Rich Asians. He will also serve as an executive producer, alongside showrunners Jonathan Kasdan and Wendy Mericle, known for Solo and Arrow respectively.

The series will pick up years after the original film was set, once again following the namesake hero Willow and his adventures in the fantasy realm of fairy queens, monsters and more. More specific plot details are yet to be revealed.

Despite the fact that this was George Lucas’s only other fantasy project besides Star Wars, the director and creator has not been reported to be involved with the show. However, Kathleen Kennedy will also serve as an executive producer on the project.

With production kicking off in 2021, we imagine that Willow will likely hit our screens sometime in 2022. The pandemic has pushed back a lot of Disney+ show release dates – namely The Falcon and The Winter Soldier – so these will need to air first before Willow has a chance to slot in.