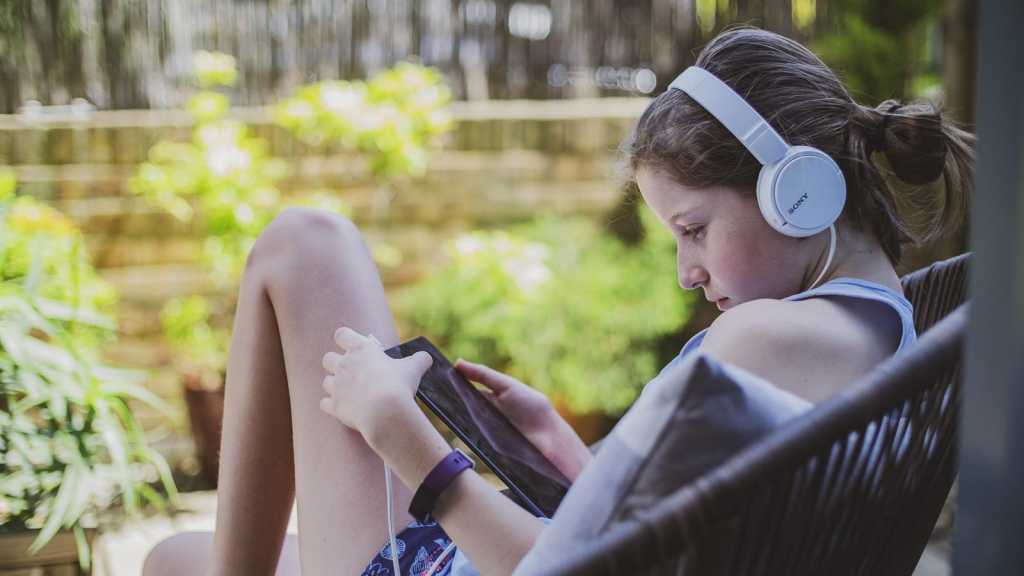 As parents around the UK, and indeed the world, face the possibility of having their kids off school yet again because of coronavirus, the battle over screen time could resume.

Schools remain open around the country, but entire year groups have been sent home when a pupil in that year tests positive for the virus and some schools are considering an extended half-term “circuit break”.

Studies are beginning to emerge showing just how much screen time kids were using during the first lockdown. Figures from NortonLifeLock show that – on average – children spent nine hours staring at their phones, tablets and laptops. In some cases that’s more than half their waking hours.

While shocking, it’s understandable. Parents were mostly adjusting to working from home and without the option of asking relatives to care for them, YouTube, TikTok and Netflix became their nanny when they weren’t using a screen for school work, which far from being the equivalent of a normal school day tended to be just about an hour, if this writer’s experience is anything to go by. 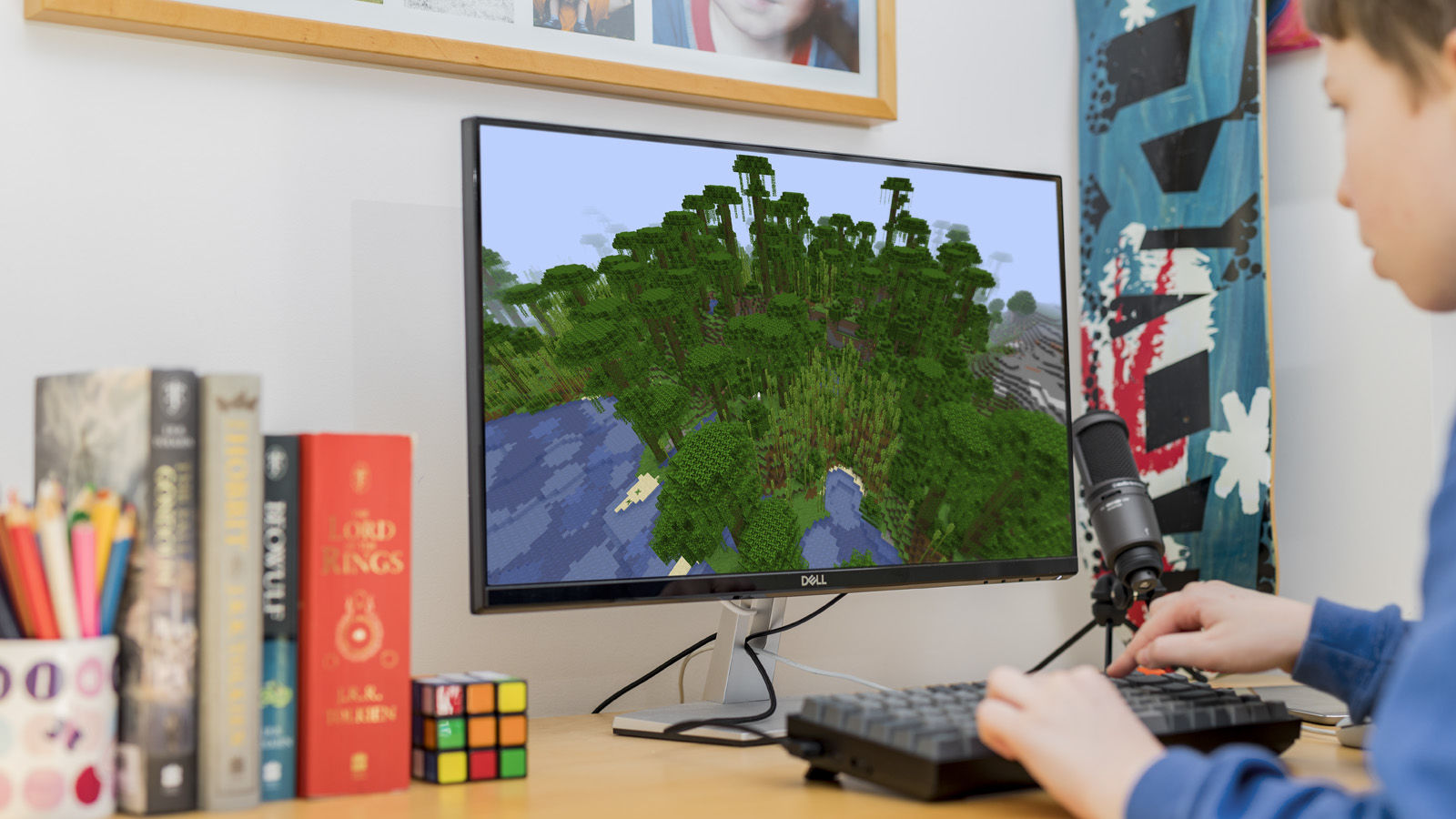 This is one of the reasons why the use of video streaming services skyrocketed: kids were glued to Netflix and YouTube while parents were trying to sound professional on Zoom video calls.

The survey polled 5,000 parents across Europe with 1,000 in the UK and found that 79% put rules in place about the use of technology, but 49% made up those rules as they went along.

Since it’s almost impossible to enforce screen time restrictions by setting verbal (or written) rules, it’s no wonder that 7% gave up entirely on trying to stop their kids watching stuff and playing games.

48% of those asked caught their child bending or breaking the rules, and 38% found them using a device in bed when they were supposed to be asleep.

Many parents – myself included – set a rule that devices weren’t allowed in bedrooms where screen usage couldn’t be supervised, but the survey found that 25% of parents caught children doing exactly that.

The physical act of staring at a screen for so long isn’t the top of parents’ list of worries, though. 51% said they were concerned that their kids might be contacted or groomed by strangers, 47% that they would reveal their location and 46% that they could be bullied online.

“We don’t yet fully understand the consequences of these factors for children’s development, education, or safety. But clearly, the more unsupervised time spent on devices, the greater the risk of online harms,” commented Professor Robert Winston, medical doctor, scientist, professor, and presenter of BBC TV documentary ‘Child of our Time’. “Parents are understandably worried about their kids being exposed to online harms, such as bullying, grooming and false information at such an impressionable stage of their development.”

There are various tools available to both monitor and limit screen time so you don’t have to constantly supervise your child, or have arguments when it’s time to turn off, as they can block specific apps or the entire device once the set limits have been reached.

Parental controls can also filter the use of certain apps as well as websites.

However, one of the big problems is that kids have access to multiple devices so when the screen time runs out on one, they simply pick up another.

This is where cross-platform parental control software comes into play as it enforces time limits on all devices the child has access to.

And there are plenty to choose between, including Norton’s Family app.

They are but one tool, though, and it is crucial you sit down and explain why limiting screen time is important, as well as the potential dangers of using apps such as TikTok, Instagram and others which are widely used by children under 13.

“Parents have been put in an impossible position,” said Professor Robert Winston. “It’s down to them to set an example; yet many have had to work from home on a computer or smartphone all day – whilst using tech as digital day care. Children will inevitably imitate their parents. As such, parents must spend time talking to their kids about online risks and developing kids’ social skills – especially after such a long time away from school.”

We’ve put together a helpful guide on how to keep your kids safe online including some of the ground rules you can put in place, as well as the risks that you can explain to your children.

Norton’s study found that there were some benefits of lockdown. In the UK, 59% said they had more conversations about online safety with their child. An even higher proportion said their kids had become more independent online, too.

Across Europe, 75% were confident their child would come to them if they had a problem online.

“It’s clear that technology is playing, and will continue to play, an ever-larger role in families’ lives. Particularly when it comes to education,” said Professor Winston. “Exploration is an essential part of learning. So, we need safeguards in place to protect children as they spend more and more time online – at school and at home.

“All technology has its upsides and downsides. We must recognise the powerful social and educational benefits it brings. It will prove more valuable to us the more effectively we use it – and the more we can deploy it to mitigate the risks that come with.”