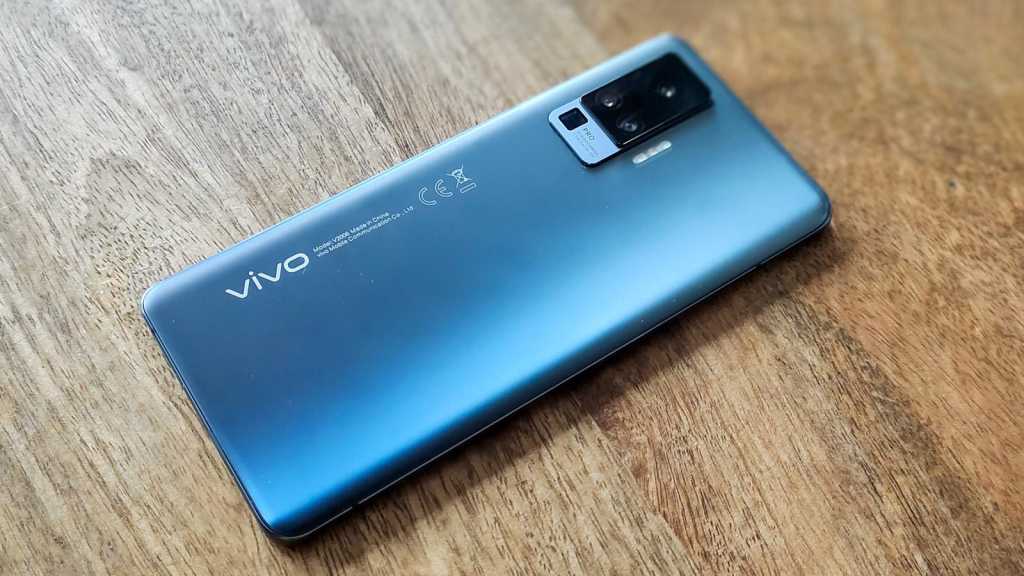 Vivo is finally making its long-awaited debut in the UK market, and it’s leading the charge with an old phone under a new name. The X50 Pro launched around the world just a few months ago, but today it arrives in the UK and Europe under a new name: the Vivo X51.

Make no mistake though, this is the X50 Pro. We’ve reviewed both phones, and can confirm that the hardware is identical – the X51 even still bears the ‘Pro’ branding on its camera module that was used to differentiate the X50 Pro from the regular X50 and even pricier X50 Pro+.

The X50 Pro is best known as the first consumer phone to include a minituarised gimbal built into its main camera – instead of moving the camera lens, the entire camera module shifts around to counter movement, resulting (in theory) in more stable video and better lowlight photos.

The X51’s hardware is unchanged from the X50 Pro, other than the fact that you’re limited to just one colour – Alpha Grey – and the one 8GB/256GB configuration, with no sign of the 128GB storage option that launched in China. That’s a shame, because the £749/€799 starting price for the phone stings a little, and a cheaper 128GB model might have taken the edge off.

So what has changed, other than the price? Simply software. The X51 still runs Vivo’s Funtouch OS – based on Android 10, though Android 11 support is on the way – but it’s been tweaked to suit European tastes. That means less bloatware and a cleaner UI, and in our X51 review we said it’s “pretty damn close to a pure Android experience,” which is welcome news.

Vivo’s European launch has been expected for some time. It’s part of Chinese tech giant BBK Electronics, along with Oppo, Realme, and OnePlus, all of which have been making waves in Western markets for some time.

All of those brands have succeeded – at least to some extent – thanks to aggressive pricing, but at £749/€799 the X51 feels expensive for a phone from a relatively unknown brand powered by the mid-range Snapdragon 765G chipset. Considering that at the time of writing you can import an X50 Pro from £509, the UK pricing will have to drop in line with rivals like the new OnePlus 8T if Vivo wants to be competitive.

Fortunately Vivo is backing the X51 with three entries from the budget-friendly Y-series. The Y20s and Y70 launch alongside the X51 from 29 October, for £149 and £279 respectively, with the even cheaper Y11s set to follow some time after.

Vivo also just launched the mid-range V20 series in India, so we’re holding out hope that the range is soon to be joined by even more affordable companions.