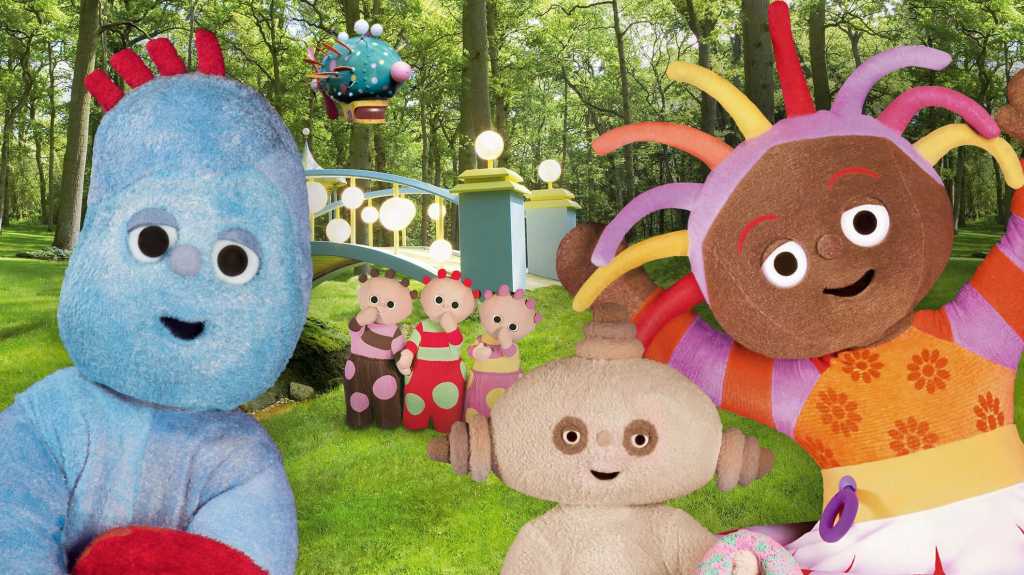 If you’re looking for TV shows for kids aged 7 and under, then CBeebies is a perfect choice. It features series such as Blue Peter and Fireman Sam. However, as it’s a BBC channel, its only available to viewers in the UK.

This is obviously a problem if you’re abroad or on holiday. However, there is a workaround to watching CBeebies from outside of the UK – we also used this method for watching EastEnders abroad and The Great British Bake Off in the US. Read on for full steps:

The best way to watch CBeebies abroad is to use BBC iPlayer. This website is the licensed online catch-up service for all BBC terrestrial content. Like the channels, its only available in the UK – but it can be accessed through using a VPN.

VPNs (virtual private networks) allow you to browse the internet as if you’re from another country, whilst protecting your privacy at the same time. This is done by rerouting your IP address. To watch CBeebies, you would connect to a UK server.

There are lots of VPN providers to choose from, but for the best speeds, performance and choice of servers we recommended either NordVPN or ExpressVPN. You can use a VPN on both desktop and mobile devices, depending on how you want to watch.

You can also check out our list of free VPNs, but these likely won’t have enough servers to be able to stream successfully.

Here are the steps for streaming CBeebies abroad:

According to the BBC, the reasoning being creating accounts isn’t to pursue iPlayer users who haven’t paid for a TV Licence, but the company will cross-reference details to see if the user has paid for a Licence fee or not in the past.

If you’re a British resident based overseas with a paid-for Licence Fee and an iPlayer account, you can simply sign into your existing BBC account by using your VPN. If you don’t have an online account, you’ll need to create a new one.

If you don’t have a Licence because you’re based internationally or just haven’t paid for one, and are hoping to access iPlayer anyway, you’ll still need to give a valid UK postcode and your details to get access. But be warned – this is against the BBC’s terms of service.

For more detailed steps and information, take a look at our guide on watching BBC iPlayer abroad.