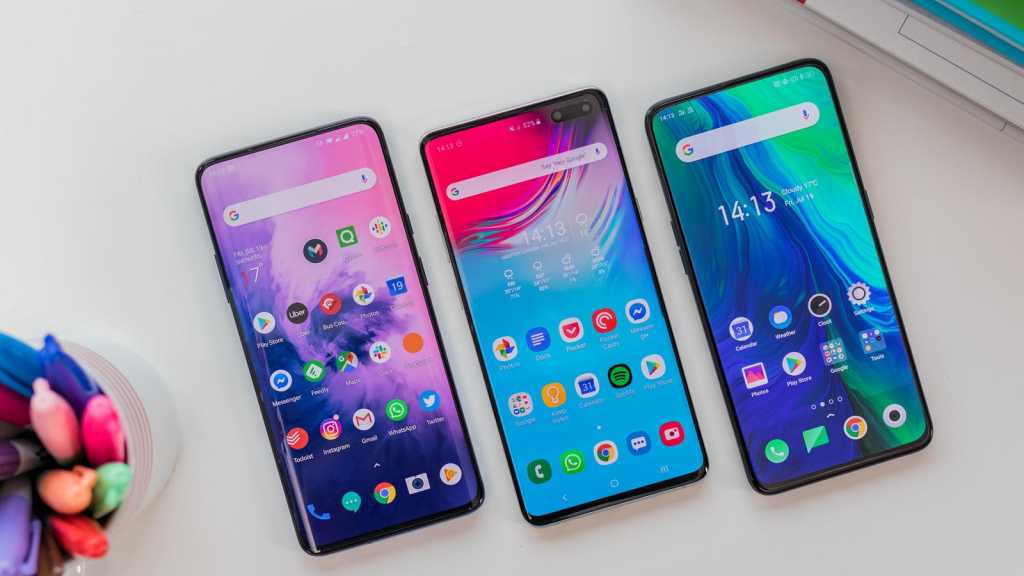 Android has had VPN support pretty much since the beginning, but even now the built-in client doesn’t support OpenVPN.

That’s likely because OpenVPN is a bit like bloatware: it’s nowhere near as small as the codebase for WireGuard, a new protocol which is the darling of the VPN world in 2020.

VPN providers such as NordVPN, VyprVPN, hide.me, Strong VPN and others have been quick to add support for WireGuard in their apps. It was also added to the Linux Kernel earlier in 2020 and Android – in case you didn’t know – is based on Linux.

XDA Developers spotted that a version of the Android Common Kernel included the WireGuard protocol along with a comment from the developer who added it stating “add native kernel support for a sane VPN”. Find out how to get Android 12 now.

Why is native WireGuard support good for Android?

Having built-in WireGuard might sound uninteresting since Android users can already use WireGuard when it’s an option in their VPN app. However, like OpenVPN, WireGuard is run at a much higher level which means there’s a cost in terms of performance and battery life.

Don’t get us wrong: it’s still faster and more power-efficient than OpenVPN, but having native support means even better performance and lower power usage, which could translate into longer battery life if you leave the VPN connected all the time.

Native support means you don’t even need to install a VPN app, though you would still need an account with a VPN service – or to set up your own. After all, WireGuard isn’t a VPN service: it’s a protocol for encrypting data.

When is WireGuard coming to Android phones?

The specific version that WireGuard was added to is android12-5.4 tree, and Google will support Linux Kernel 5.4 for Android 12.

Of course, we won’t see Android 12 launch until late 2021, so there’s still around a year to wait.

In the meantime, if you’re really determined and have a rooted Google Pixel phone, you can try out this new version of the kernel, but a far easier way is simply to install the WireGuard app or a VPN app that includes this protocol.

See our roundup of the best VPN services to find out which ones we recommend, and read the latest rumours and news about Android 12.