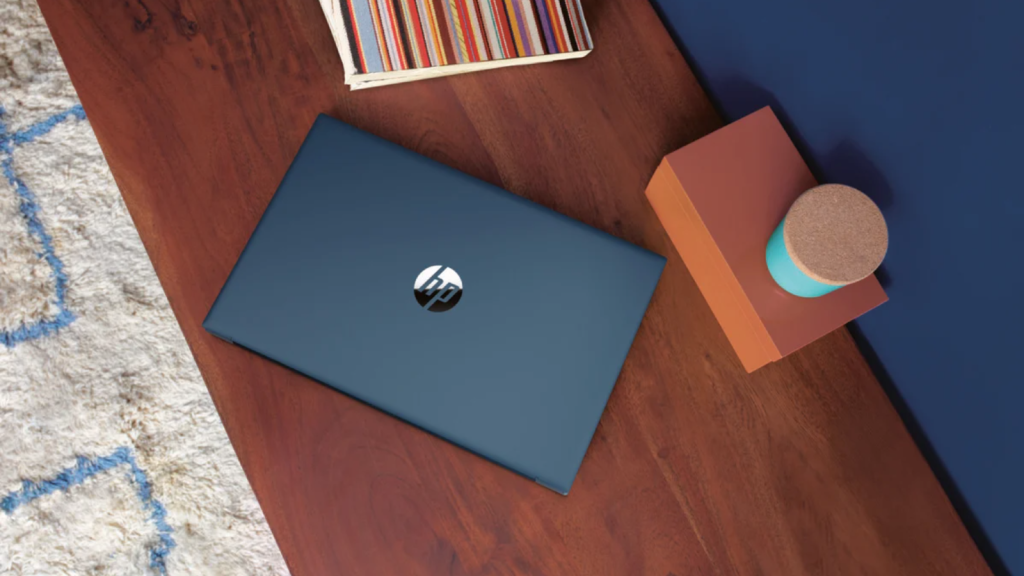 During the coronavirus pandemic, one particular type of device has perhaps been more in-demand than any other – the laptop.

Supply chain issues at the beginning of lockdown have given way to a general feeling that these devices are almost indispensable. Millions of people have relied on them to work from home, in addition to their existing uses for communication, shopping and content consumption/creation.

However, this regular demand for new technology is at odds with the other pressing global threat – climate change. Many companies have supply chains that stretch across the planet, while the complex manufacturing process makes these devices almost impossible to recycle.

Is it possible for laptop production and sustainability to co-exist? Can any laptop truly be considered sustainable? Here’s what you need to know.

A generally accepted definition of sustainability is “meeting our own needs without compromising the ability of future generations to meet their own needs”.

In the context of the tech world, that refers to two main areas: manufacturing and distribution. While being a global company makes the latter extremely difficult, companies are taking steps to ensure that products can be produced to a high standard while using as little resources as possible. Others are supplementing their efforts by investing in projects that remove carbon from the atmosphere, thus making them carbon neutral.

The most sustainable laptops you can buy are at least partly made from responsibly sourced materials, while the companies that make them tend to have made promises to be carbon neutral in the near future.

Which companies are leading the way?

While many manufacturers have statements on their websites about being committed to sustainability, it’s a different story to see them put some of these practices into action.

HP has made a series of bold commitments as it seeks to minimise its impact on the environment. The company says it already produces 80% of its mechanical parts are made using recycled materials, while 1.7 million tonnes of ocean-bound plastic has made its way into HP products.

Microsoft has arguably been the most ambitious company with its long-term targets, making commitments across carbon, water, waste and ecosystems.

By 2030, the tech giant says it will be carbon negative, water positive (replenishing more water than it uses) and zero waste. It has also pledged to “permanently protect and restore” more land than it uses by 2025.

Should it meet these targets, Microsoft will be among the most sustainable companies in the world in a decade’s time. While it’s not quite there yet, you can buy the likes of the Surface Pro 7, Surface Laptop Go or Surface Book 3 in the knowledge that the company producing it has more than one eye on the environment.

Similarly to Microsoft, Apple has committed to be carbon neutral throughout its supply chain and manufacturing process by 2030.

The company also says that its controversial move to ditch the charging brick with the iPhone 12 range (as well as no longer including it on older models) is in order to reduce the environmental impact. While the relative scarcity of USB-C adapters makes it a hard decision to get your head around, it is a move in the right direction.

Similar practices are likely to make their way to the MacBook line in due course. None of Apple’s laptops support charging beyond 30W, so it’s likely that many people buying upgrading their device will already have the necessary equipment at home. As MacRumours reports, the latest 30W Mac charger is also compatible with recent iPhone and iPad Pro models, reducing the likelihood of having excess cables lying around.

Dell appears to be ahead of the game when it comes to sustainability, with reports suggesting the company has been carbon neutral since 2019. The same article also states that its global headquarters in Texas are powered by 100% renewable energy sources.

Dell hasn’t set out any specific targets for the future, but its current progress is extremely encouraging. Aside from the potential for e-waste, something like the XPS 13 has the dual appeal of being well future-proofed and manufactured by a company that seems to truly care about the planet.

On its website, Acer lists a series of ways it’s reducing the impact of its products on the environment. These include:

While these are company-wide commitments, it’s clear that the likes of the new Acer Swift 5 and Swift 3 have been produced responsibly.

Like many companies, Lenovo produces an annual sustainability report. This outlines a number of key areas where it makes environmental commitments, including:

Lenovo also strives for transparency with regards to its impact on the environment and climate change. Unlike other manufacturers, the company simply says it is “committed to reducing (its) global carbon footprint” without setting any specific targets. However, arguably this gives it the potential to take more aggressive steps sooner.

Products from Lenovo’s Yoga or ThinkPad lines are typically built to last, and combined with these general measures they’re a good sustainable laptop option.

It’s almost impossible to cover all the laptop manufacturers in one article. It’s clear that most of the main brands are setting lofty targets when it comes to sustainability, but it remains to be seen how many of those will be met.

For more specific devices to look for, the TCO Certification is an internationally-recognised standard for sustainability. You can find a full list of the laptops which meet its strict criteria here.

Ultimately, laptops are more sustainable than devices such as smartphones as they have a much longer lifespan. People regularly keep laptops for five years, while it’s common to upgrade a smartphone within two years.

With the sustainable laptop movement yet to be fully advanced, our best laptop chart provides some great future-proofed options.