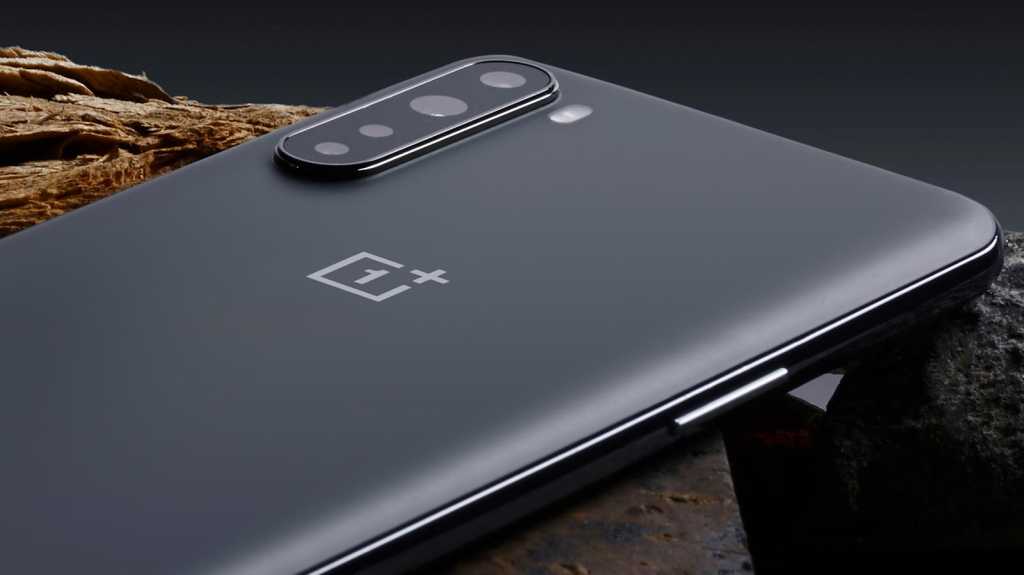 OnePlus has confirmed the launch of a new limited edition colour for the OnePlus Nord – Gray Ash – but has dashed hopes that it was ready to reveal a new Nord model that would release in the United States.

The new Gray Ash colour is similar to the existing Gray Onyx version of the Nord, but the company says it’s a lighter, matt take on the phone. It’ll be available to order from tomorrow, 15 October, at the same price as the other Nord colours, though it’s only available in the pricier 12GB/256GB setup, meaning it costs £469.

That’s still fantastic value. We gave the Nord five stars in our review and believe it’s comfortably the best mid-range phone you can buy right now, thanks to 5G support, a 90Hz AMOLED panel, and the same 48Mp camera as the new 8T flagship, also launched today.

OnePlus is calling the new finish ‘limited edition’, though hasn’t said how long it will be available for – presumably simply until it sells out.

As with the regular Nord models, it’s not available at all in the US. That’ll be a blow to those who had their hopes up that today’s launch event would see the company unveil the expected Nord Lite or Nord 2 phones, with fans hoping at least one of them would make its way to the American market.

The company did at least acknowledge the omission, letting US fans know that there would be “future Nord products coming your way soon” – potentially lending credence that the next Nord is dur for a reveal later this month. 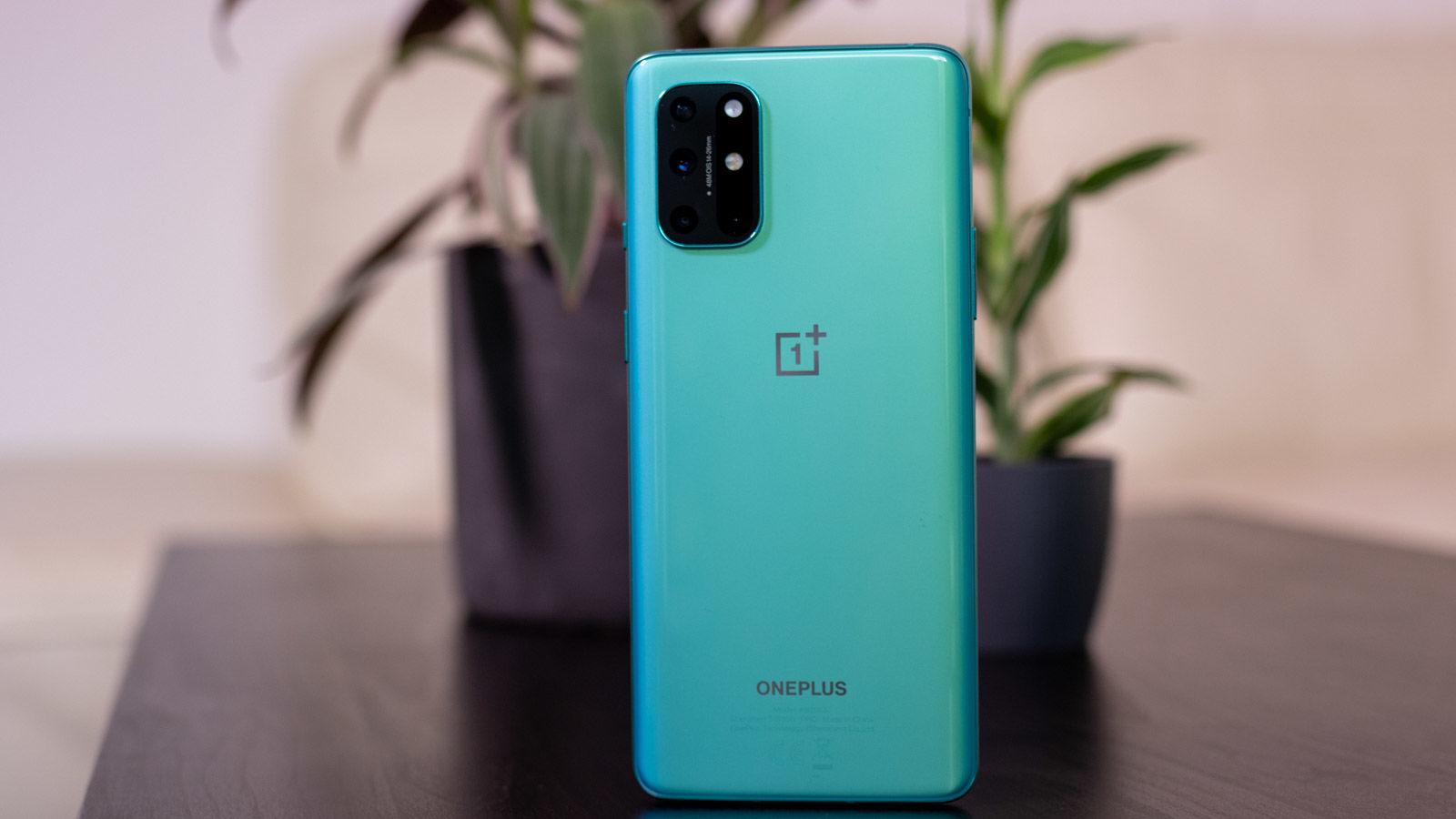 Of course, the focus from OnePlus today was the new OnePlus 8T flagship phone, alongside some budget OnePlus Buds Z headphones. We’ve already reviewed the 8T, which is a modest upgrade from the 8 – mostly adding 120Hz refresh rate and faster 65W charging – made much more appealing thanks to a £50/$50 price cut compared to the previous model.

The OnePlus 8T is available to pre-order right now ahead of a UK launch on 20 October and a US release on 23 October.