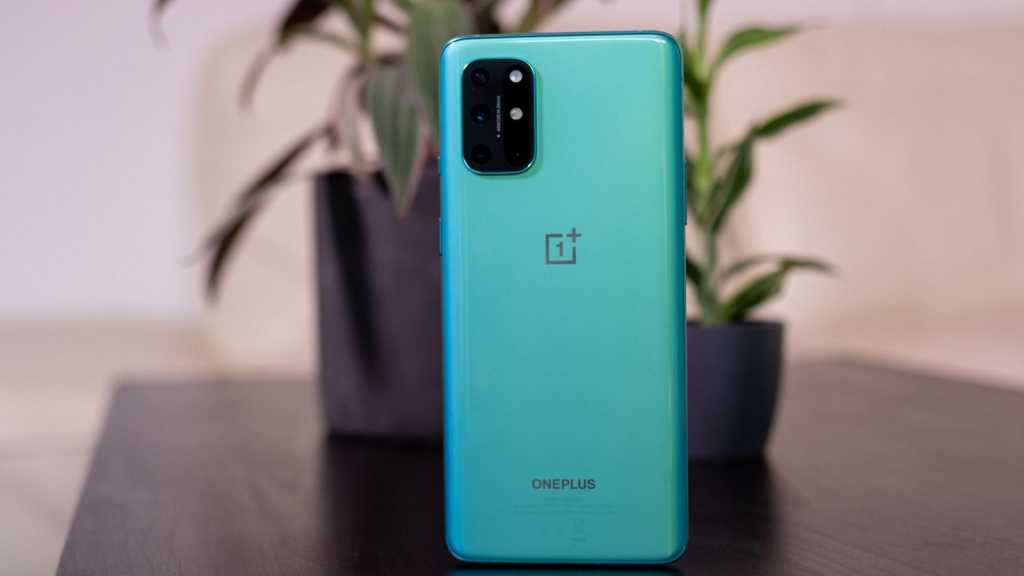 You can expect Oxygen OS 11 on Android 11, all powered by a top-tier Snapdragon 865 chip. As for cameras, the 8T returns with the familiar 48Mp main camera on the back, along with a 16Mp ultra-wide, 5Mp macro and 2Mp mono. See our full review of the OnePlus 8T.

How much does the OnePlus 8T cost?

While there isn’t a Pro model of the 8T, the phone is available from OnePlus itself in two configurations and price-points:

The phones launched at £50/$50 less than the equivalent OnePlus 8 models. In our review of the OnePlus 8T we called it an “incredibly competitive budget flagship”.

Some of the best OnePlus 8T deals in the UK are coming directly from OnePlus where there’s currently £100 off both the 8GB RAM/128GB storage and 12GB RAM/256GB storage options. This reduces prices to £449 and £549, respectively. OnePlus is also bundling the Google Stadia Premier Edition for free.

Customers in Canada can save a whopping CAD$370 (now $729) until 19 September as well. Like the US offer, the first 100 customers also get a free protective case

Where to buy the OnePlus 8T (apart from OnePlus)

In the UK, OnePlus phones are usually stocked exclusively by Three, but it doesn’t look like it’s decided to pick up the 8T.

We would recommend picking up a competitive SIM-only deal, like 100GB of 5G data from Vodafone for £9.50 per month (with £114 cashback). See how you can save with a cashback mobile phone deal.

In the US, you can buy the OnePlus 8T+ 5G from T-Mobile. You can mostly ignore the ‘+’ in the name, as this is still the standard 8T, but with full support for T-Mobile’s 5G network and the addition of an official IP68 rating.

To see how the OnePlus 8T compares to other leading phones in the market, see our shortlist of the best smartphones of the year.

We’re also looking at the best OnePlus 8 deals of the month and the very best tech deals across the internet.

OnePlus’s own trade-in scheme offers up to £370/US$370 towards the 8T if you own a OnePlus phone already.

Amazon has up to £400 off when you trade-in. See how much your old device is worth with Amazon.

Students and staff can also get a discount up to 10% as a part of OnePlus’s Education Program. You will need a .edu email address to register, or you can register via Student Beans while students in the US and Canada will have to register via UniDays to get the student discount. See all our back to school coverage for the best student tech deals and buying advice.

You can get up to 5% off one device and 10% off accessories. Learn more over at OnePlus.