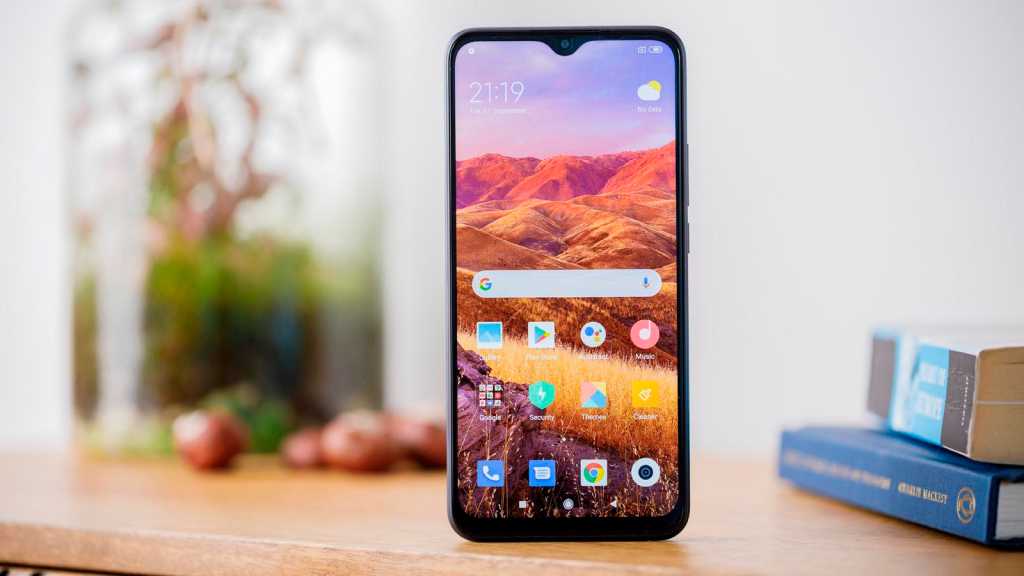 If you’re looking for unbeatable value for money in a smartphone, look no further than Xiaomi: with Amazon Prime Day discounts of up to 25%, for two days only you can make some huge savings.

Xiaomi has discounted a range of smartphones, from its budget Redmi models to the flagship Mi 10. The deals, which end on Wednesday 14 October at 23:59, are listed below in order of budget to high-end. Unlike so many other deals this Prime Day, these are all current-generation smartphones.

Which Xiaomi phone should you buy?

Which option you choose will largely come down to budget, but we wouldn’t personally recommend anything below the 4GB/64GB Redmi 9. This phone has loads to offer, with a big battery, a quad-lens camera and a nice (if plastic) design, but performance is best described as average and you might find a few more corners are cut than you’d like – we certainly did.

For a great-value budget phone look to Redmi Note 9 Pro, and if performance is what matters most you will not be disappointed with Mi 10 – this is Xiaomi’s flagship, and a true rival to arguably better known top-tier phones from OnePlus, Samsung and Apple.

For more details on Xiaomi’s line-up, see our round-up of the Best Xiaomi Phones.

Does Amazon have the best deals on Xiaomi phones?

Prime Day is an Amazon thing, but other retailers are listing some great tech deals too. We’ve rounded up all the Best Xiaomi Deals, from stores including Amazon, GearBest and Xiaomi itself.

It is very often the case that you will find cheaper deals on Xiaomi phones when you buy from China, but it can be a false economy. When importing goods to the UK from China you should pay 20% import duty. Add to that longer delivery times and less straightforward returns and complaints procedures, and that tasty Amazon discount may be even more appealing. If you do buy from China, be sure to get a Global rather than Chinese model.

Do note that Amazon’s Prime Day discounts are available only to Amazon Prime members, and if you have not already subscribed there is a 30-day free trial: sign up to Prime here.

Also see: Up to 42% off Roku makes it the best media streamer Prime Day deal