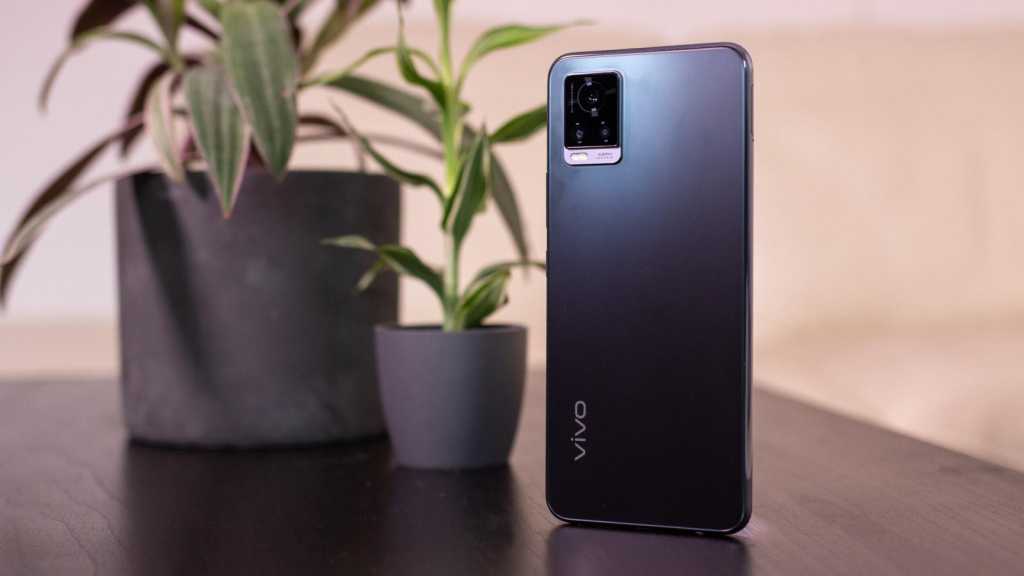 Today the Vivo V20 series arrived in India, after a gradual rollout across southeast Asia, and it continues the Chinese company’s streak of building the best looking and feeling phones in the world this year.

I’ve been using the regular V20 for a few days, and while I’m not quite ready to fully review it yet, I can say that I adore the way this phone looks and feels.

It starts with the size. At 7.38mm thin and just 171g (though oddly enough it is fractionally thicker and heavier if you opt for the blue-and-pink-hued Sunset Melody finish) the V20 feels lighter than you’d ever expect from a phone with a 6.44in display. I don’t even want to know how they still managed to squeeze a headphone jack in.

Oddly enough, the decision to use a flat screen helps. Usually a marker of less premium devices, Vivo makes the flat display feel purposeful by matching it with a flat back, returning to a more angular design language without making the V20 feel boxy – something I’m hoping Apple can pull off this week too, amid rumours the iPhone 12 will also adopt a squared off form factor. 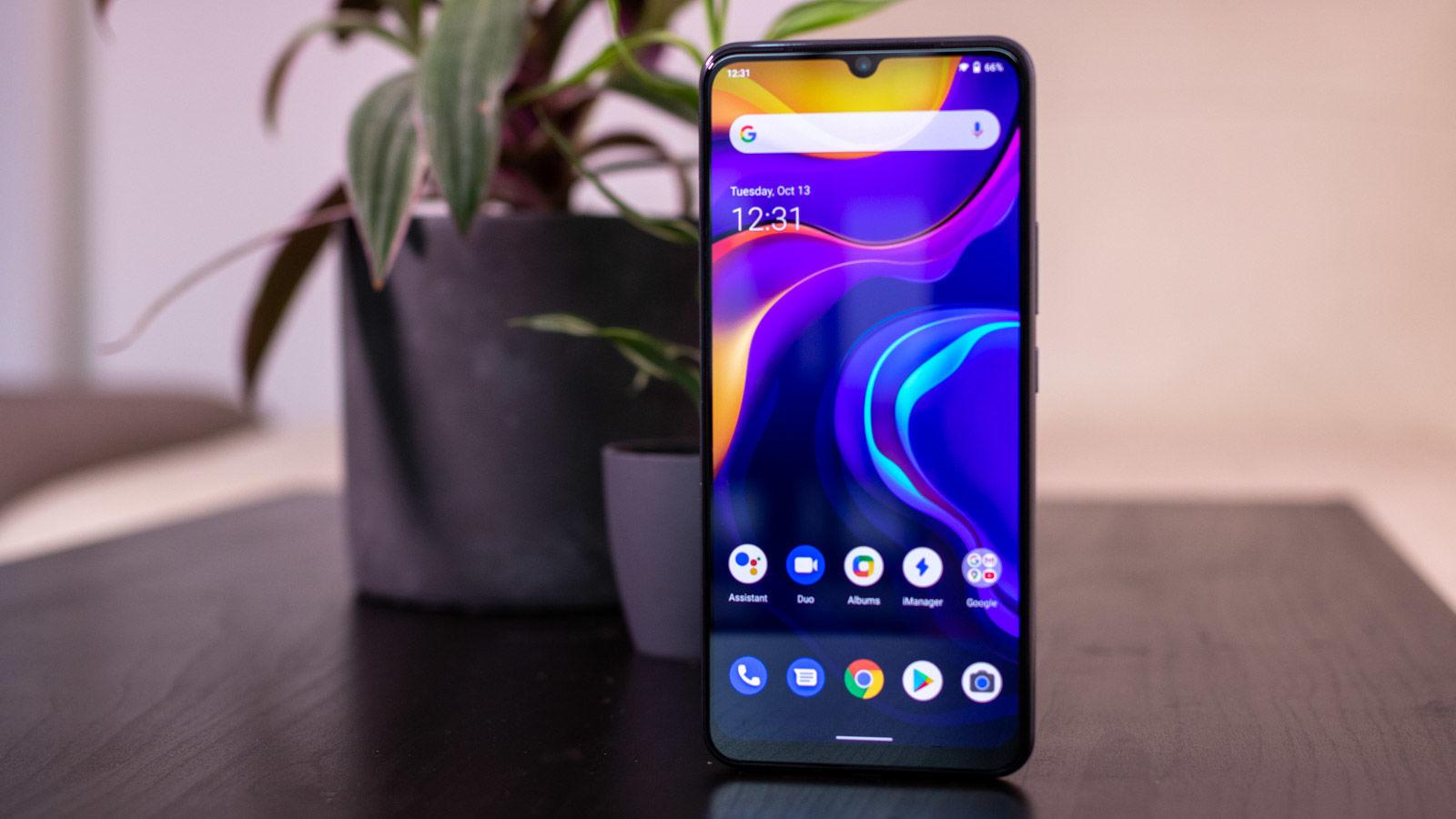 The V20’s appeal is more than just size though. Matt glass finishes the phone’s rear, in a choice of three finishes – the aforementioned Sunset Melody, plus more restrained options dubbed Moonlight Sonata (or: white) and Midnight Jazz (or: black gradient, pictured).

Vivo says it’s used “chemical etching” to “refine the surface.” Normally I would chalk this up to nothing more than buzz words, but there is something going on with this glass, and I like it. It’s smooth, but not too smooth. Grippy, but not too grippy. Texture is an underrated element of hardware design, and right now Vivo is running laps round the competition.

The whole design owes a debt to Vivo’s more premium X50 series – my favourite phone designs of the year until the V20 turned up. That’s most obvious in the two-tiered camera module, which steps up from the phone’s body in a way that makes it feel more svelte, and less pronounced, than it really is. In a world of ever-growing lens arrays, this is the best solution I’ve seen yet to incorporating it into the body. 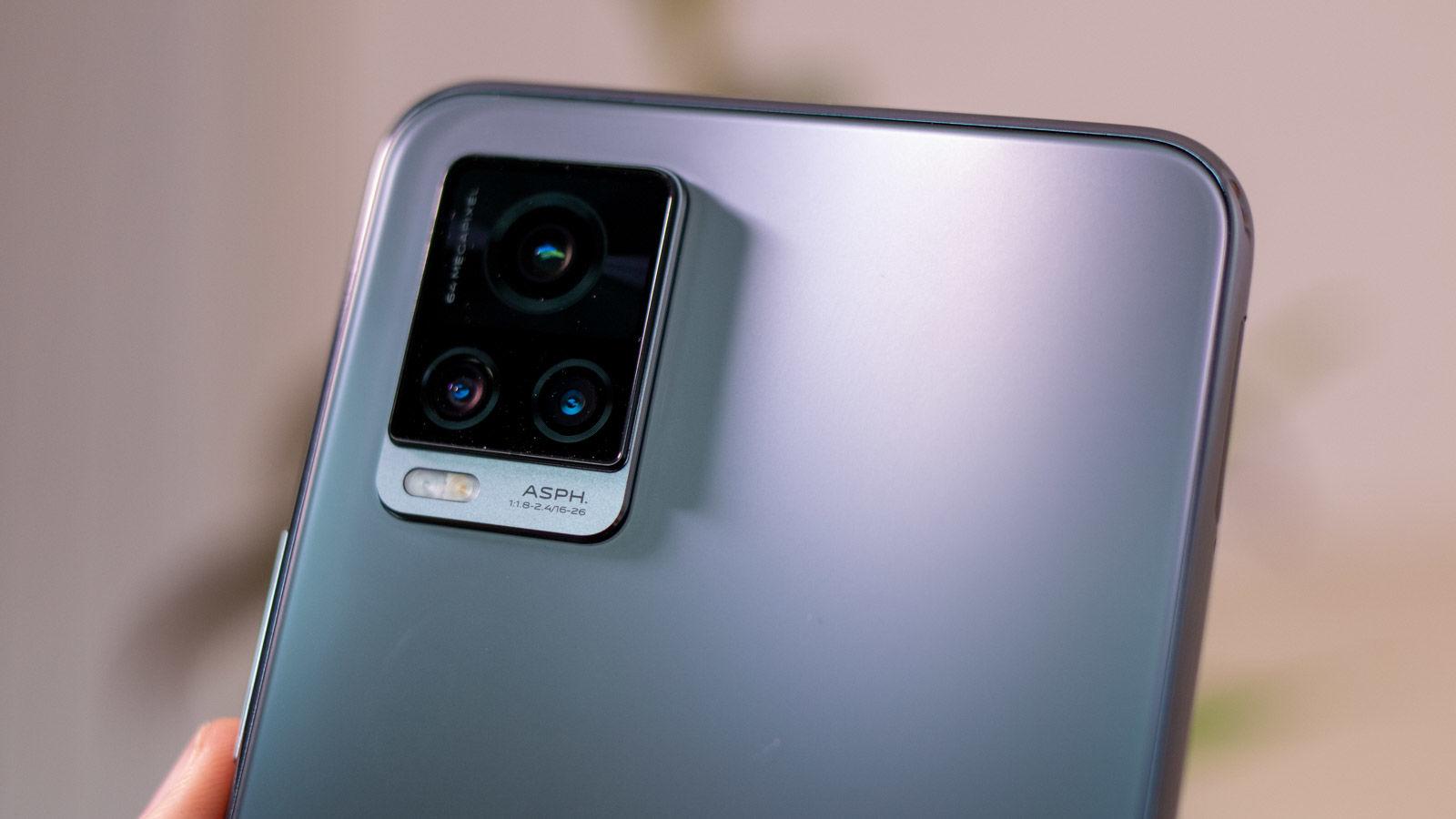 Of course, design isn’t everything, and I’m still figuring out what I think of the V20 as a whole. It uses the same Snapdragon 720G chipset as the £199 Poco X3, and so far performance has been pretty smooth. It’s the 64Mp camera I’m most curious to test more, not to mention the whopping 44Mp selfie shooter. Those are strong hardware specs, but can the 720G deliver enough processing power to make the most out of the lenses?

I’ll have a better idea next week. For now though, I’m just going to sit here and admire the best looking slab of metal and glass I’ve had in my hands for a while.