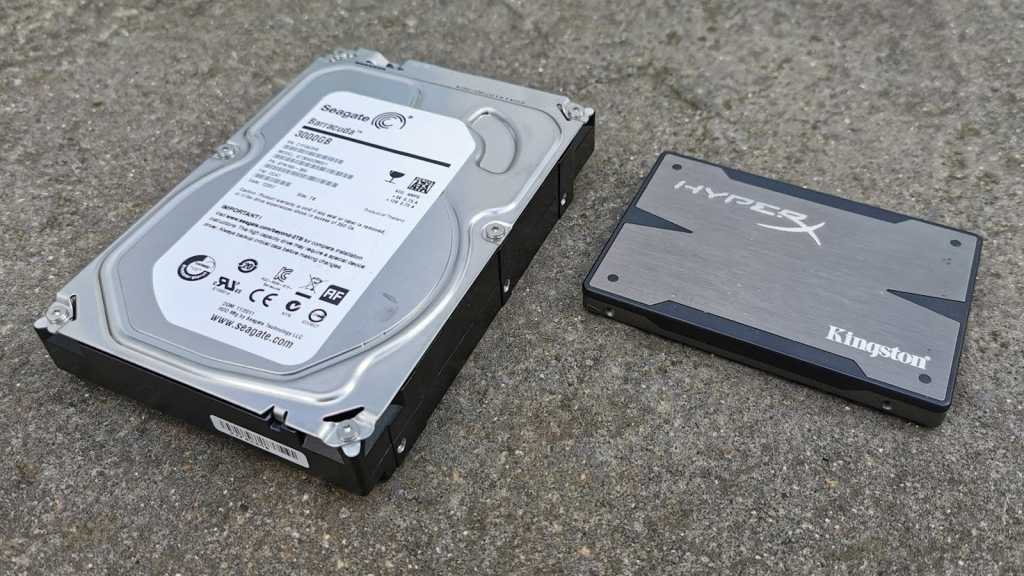 Regardless of whether you have SSDs or old-fashioned mechanical hard drives, both storage medium have only a limited ability to preserve the stored data when they are not in use.

That doesn’t mean that you have to leave your PC switched on all the time. But anyone who thinks that it is a good idea to fill a drive with valuable data and lock it in a safe is unfortunately wrong.

So, what should we do with the data that is on our hard drives if we want to preserve it for as long as possible?

What is bit rot?

To understand what is behind this data decay – which is also called bit rot – we first have to explain how data is stored in the first place.

Magnetism is used in traditional HDDs so that individual data bits (i.e. all the ones and zeros) can be stored in so-called clusters. However, the bits can reverse themselves over time, which leads to data corruption.

To counteract this, hard drives have an Error Correcting Code (ECC) that searches for bad bits during the read process. If an error is detected, the hard drive will correct it if possible.

SSDs, on the other hand, do not use any moving parts like hard drives. They use a different method of storing bits. This solid-state media uses an insulating layer to store charged electrons in microscopic transistors (and that’s a very simplified explanation!).

How does data decay on an SSD then? They can lose data when the insulating layer decomposes and the charged electrons escape.

How long it takes in practice for this data deterioration to occur depends on a number of factors.

Hard drives have the potential to function with intact data for decades, even if they are not used for long periods of time. SSDs, on the other hand, can lose their data in the same state within a few years. In fact, the data can be stored on an SSD can be lost even faster if stored in locations with abnormally high temperatures.

During operation, however, both types of storage behave quite differently. They usually last until they encounter typical problems, such as hardware failures or when the maximum read / write cycles are reached with SSDs. (Manufacturers state the number of cycles, but how quickly each cell hits this number depends on how often data is read and written.)

Of course, hard drives and SSDs can also lose data through other problems, such as malware, damaged firmware, contact with water or other accidental incidents that have nothing to do with bit rot.

How to avoid bit rot and other hard drive errors

First, make sure that the drives that you are actively using are in good working order. You can use the SMART status (Self-Monitoring, Analysis, and Reporting Technology) for this purpose, for example.

It’s not a perfect system, but it will keep you informed about the current state of your hard disk and can indicate whether a failure is imminent. A free tool such as the tried and tested Crystaldiskinfo will give you this information. 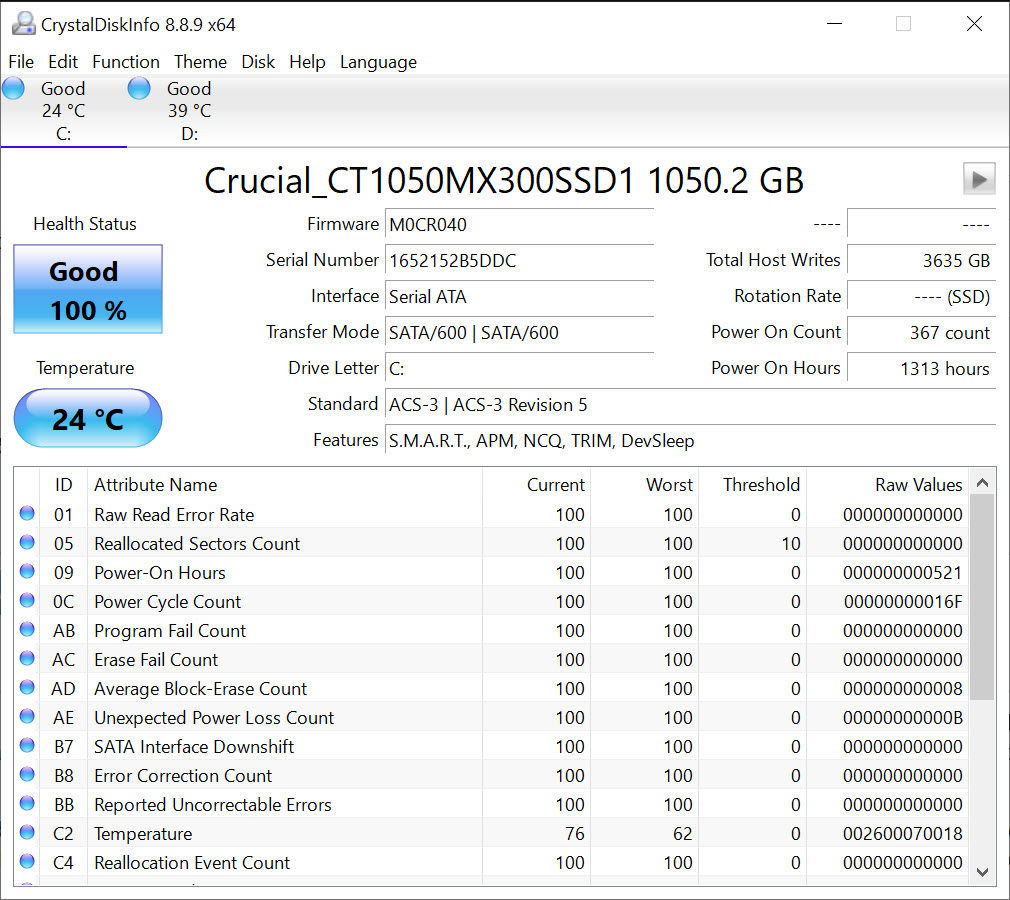 Alternatively, you can set a limit for how long you want to keep a hard drive or SSD. When the limit is reached, replace it with a new model.

It is worth pointing out that in the past SSDs weren’t considered to be as reliable as hard drives when actively used, but this is no longer the case. You can safely assume that an SSD will last about as long as a conventional hard drive.

Roughly speaking, a storage drive should not be kept for longer than about five years. However, that doesn’t mean that drives can’t function smoothly for much longer. The longer you use them for, the more important a reliable backup solution becomes. 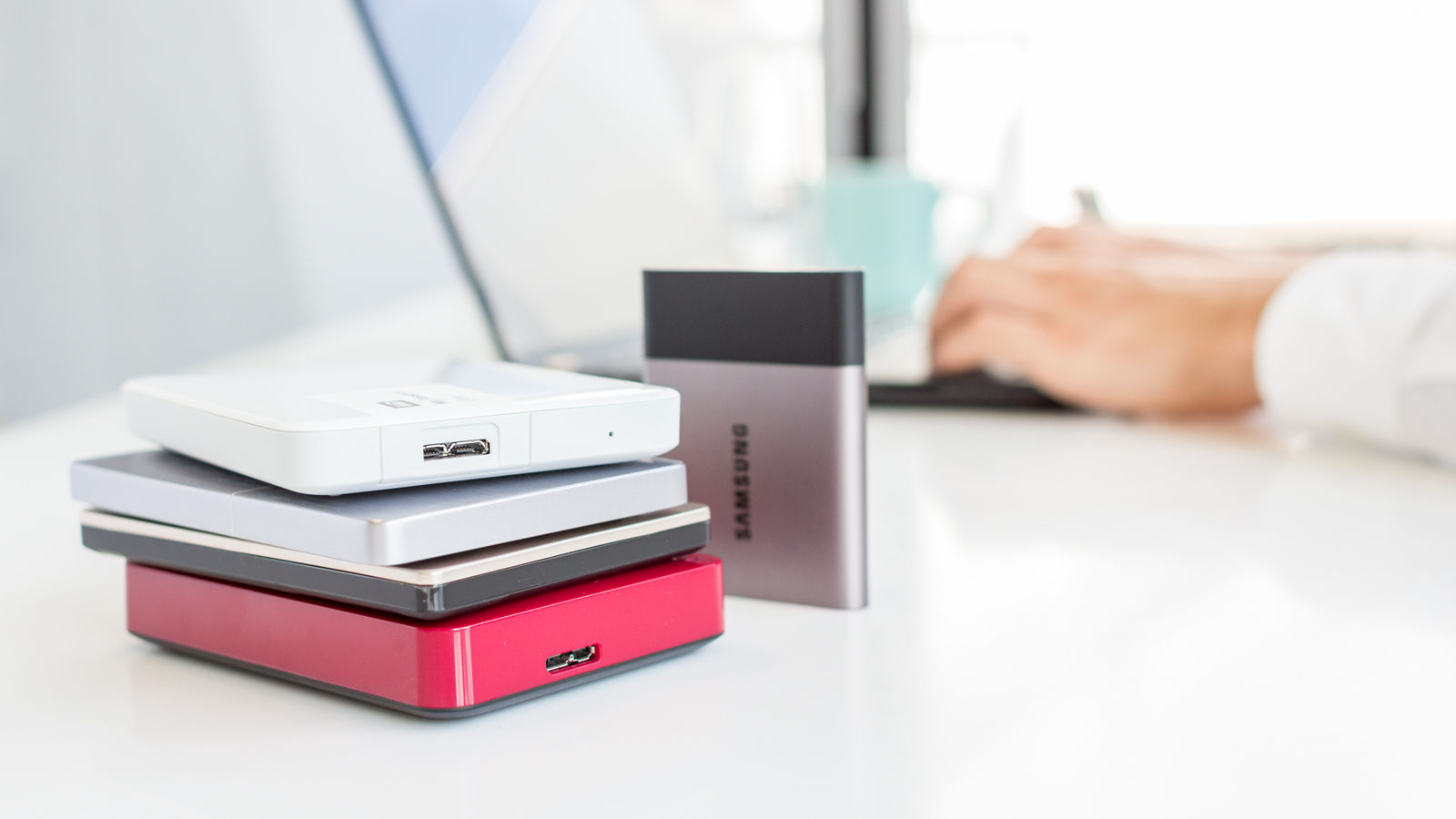 There are special archiving drives for this, but if you have data on a normal hard drives or SSDs and keep them stored in a cupboard or a safe, it makes sense to install (or connect via USB) and use them from time to time.

Better yet, let them run on a regular schedule, which you’ll have put as a recurring event in your calendar to avoid forgetting. This will reduce the risk of bit rot and other problems.

With HDDs, it is sufficient to start them up once a year or every two years. However, you should also “refresh” the data by copying it again or using a third-party program such as Disk Fresh. SSDs do not need the latter step as they just need to maintain their voltage. However, it is advisable to operate it for a few minutes about twice a year.

Alternatives to hard drives and SSDs

Another way to store data is to use custom-made archival storage media, such as Verbatim’s M-Disc Bluray discs, which are said to keep data for a thousand years. Of course, that claim is difficult to test.

They are available in various capacities from 25 to 100GB per disc. However, their writing speeds are quite slow, so the archiving process can take a long time, meaning it’s only worth it for really important data.

Whichever archiving option you choose, the following always applies: it is good practice to keep multiple copies of the data in different locations to ensure that you don’t suffer any loss suffer.

Here’s how to clone one hard drive to another for easy backups.

This article was originally published in German on our sister site, PCWelt. Translation by Jim Martin.