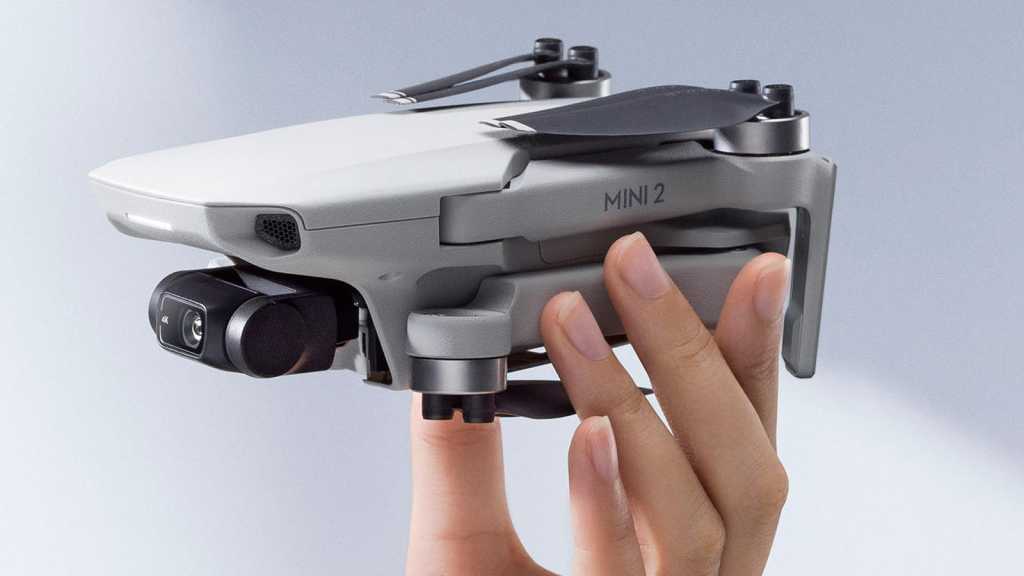 Rumours and leaks for the Mavic Mini’s replacement appeared a few weeks before a Best Buy store in the US inadvertently put the new drone on sale on the shop floor for customers to buy.

While buyers were unable to fly their new drones because the DJI Fly app wouldn’t let them, it did mean the world found out a lot about the Mini 2 before DJI officially unveiled it.

But the Chinese firm is now selling the 4K-capable Mini 2 on its website, so the final questions have been answered. If a launch event had been planned, it certainly didn’t happen.

Just these specs are enough to get drone fans excited, and not mind that the price has gone up.

Many had speculated that the Mavic 3 would launch this year. Indeed, we wrote about it back in March before the Mavic Air 2 was announced. But that hasn’t happened yet.

You can buy a Mini 2 right now from DJI. Delivery times are 3-7 working days after the payment has been processed and there’s a limit of one per customer at launch.

As ever, you’ll also be able to buy one from DJI resellers including Heliguy in the UK where pre-orders are planned for delivery on 23 November.

And the Fly More combo costs £549/$599/AU$949 and includes an extra two batteries, a propeller guard (for storage), a two-way charging hub, an 18W charger and a shoulder bag to carry it all in.

What it doesn’t have is:

The first of those is likely more to do with weight than cost, and the second, which is a software feature that tracks a subject to keep it in the frame could be due to a lack of processing power or to avoid the Mini 2 cannibalising sales of DJI’s more expensive drones. 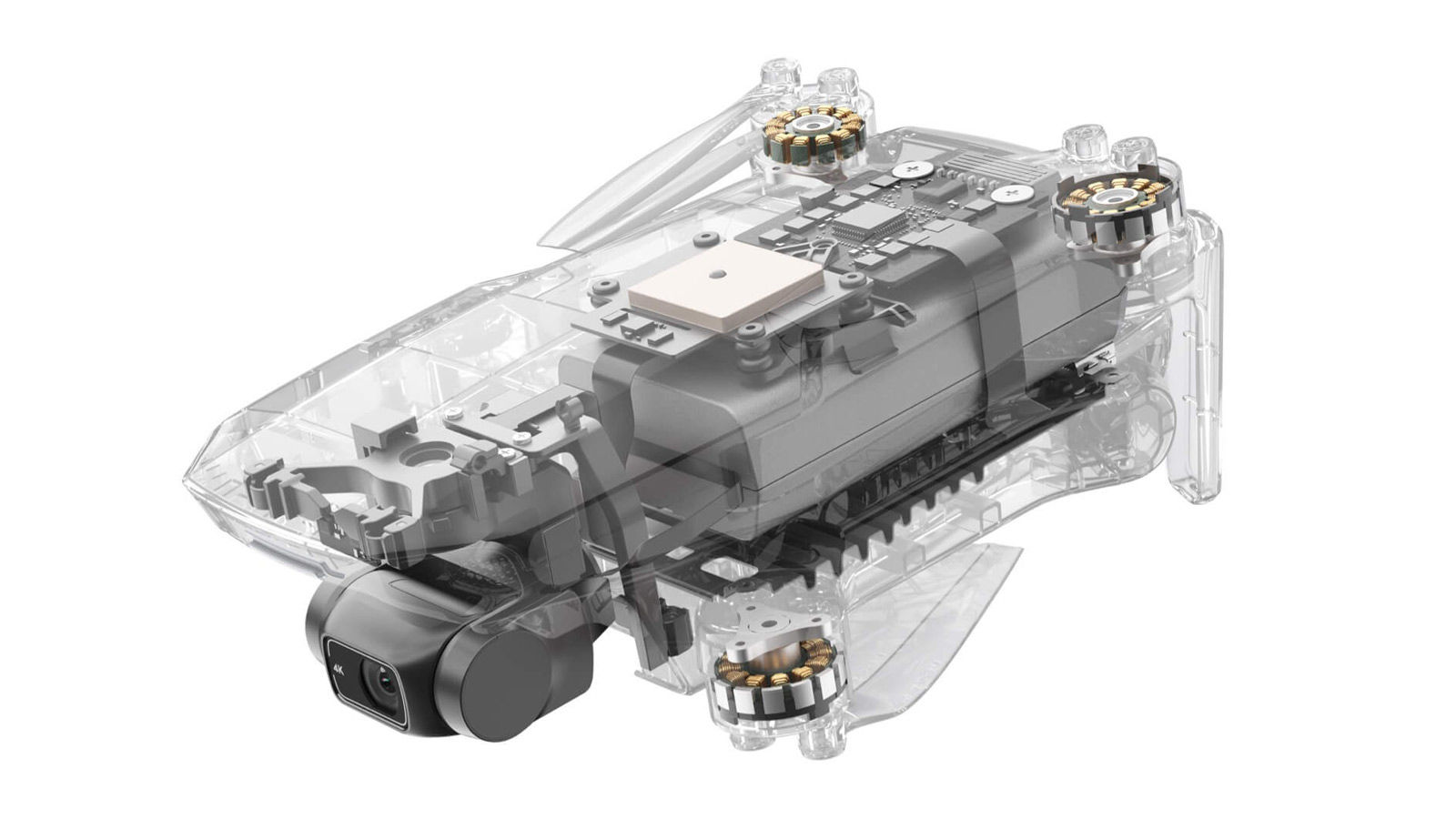 A couple of notable new features include:

QuickTransfer: selected photos and videos will transfer to your phone at 20MB/s when the drone is close to your phone

Trimmed Download: Only transfer the portion of the video you need

Here are some more specs:

Need a drone right now? Here are the best drones to buy.

If you’re worried about the US trade ban, here’s what you need to know about DJI being added to the Entity List.