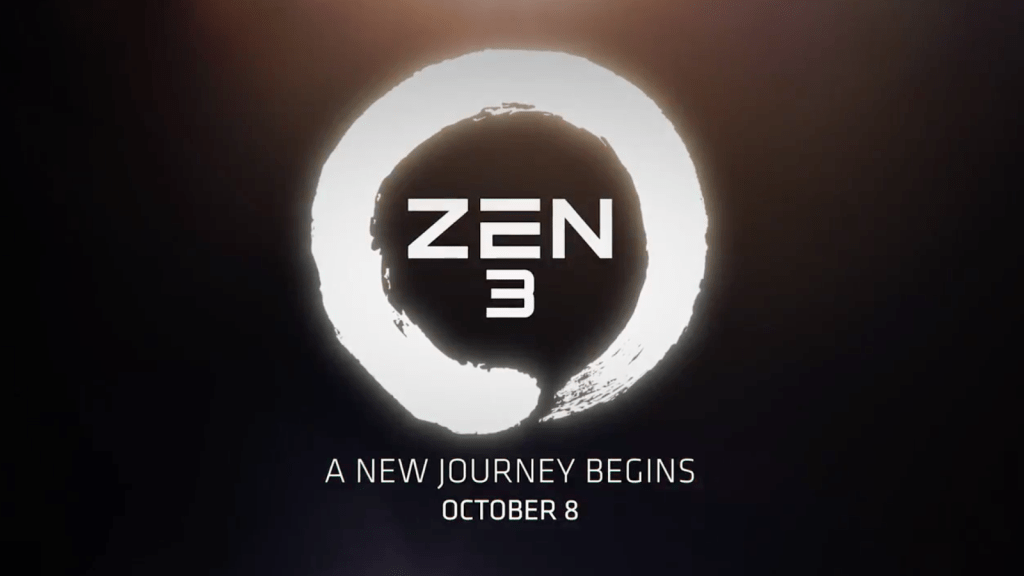 AMD has been on a mission in recent years, with a string of successful desktop and laptop processor releases as it turns up the heat on big rival Intel.

The company’s new Zen 3 architecture is expected to be unveiled this October, while we may also get our first look at the new desktop chips that will utilise it. Here’s how you can watch the launch event live.

When is the AMD Zen 3 launch?

As was revealed back in September, the Zen 3 will launch today, 8 October. It’s since been confirmed that the event will take place at 5pm UK time.

It’s going to be an exciting fall for gamers… time to start a new journey with @AMDRyzen Zen3 and @Radeon RDNA2 pic.twitter.com/O9SXvLo4y0

The first desktop chips to be based on the Zen 3 are also likely to be revealed, although it’s unclear how soon after launch these will be available.

How to watch the AMD Zen 3 launch live

The Zen 3 launch event will be available to stream live from the AMD website.

The company will also stream the launch on its YouTube channel. We’ve embedded the video above, or you can head straight to YouTube to watch.

The Zen 3 is the third generation of CPU architecture from AMD. It’ll still be largely based on the original from 2017, but improvements to performance and power consumption are expected. There may also be an increase in clock speeds over the Zen 2.

The Ryzen 4000 series, unveiled at CES in January 2020, is specifically targeted towards laptops. They’re based on the Zen 2 architecture, as is the current 3000 series of desktop chips. Interestingly, rumours suggest AMD will jump straight to the 5000 series, potentially in an attempt to create a more consistent product line. That would then pave the way for Zen 3-based laptop processors to arrive in 2021, although nothing has been confirmed yet.

To learn more, check out our full guide to AMD Zen 3.