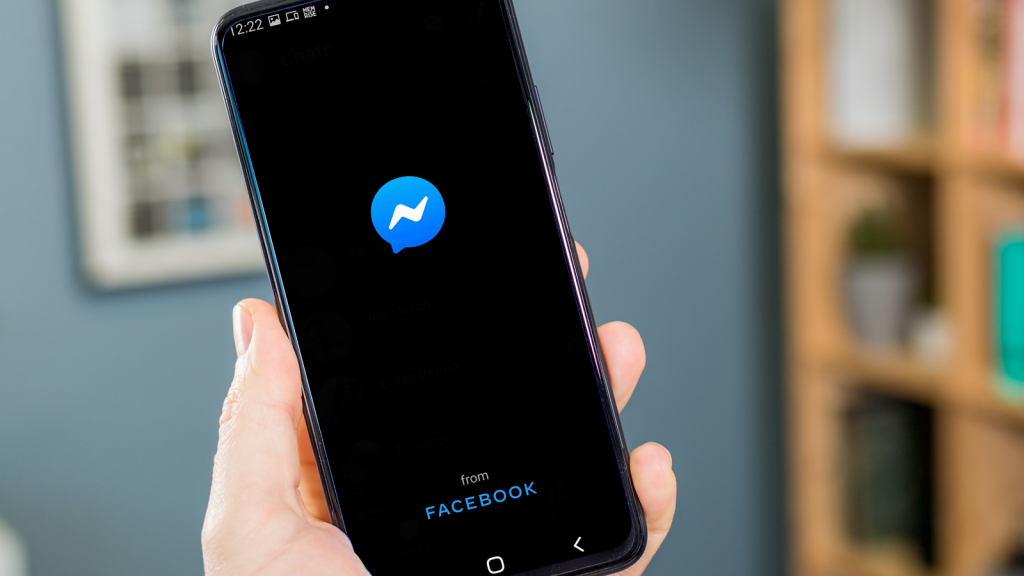 If someone blocks you on Facebook Messenger, you won’t actually be told explicitly that this has happened. In fact, you can still search for the contact that has blocked you in Mesenger and send them messages – they simply won’t receive them. Instead, you’ll need to do a little bit of detective work to find out if the person in question has decided they’ve had enough contact with you.

Here are the steps you need to take if you want to tell whether you’ve been blocked on Facebook Messenger.

How to check whether you’ve been blocked on Messenger

As we said above, there is no warning or other indicator that states you’ve been blocked, but there are tell-tale signs which can confirm your suspicions.

To find out, open Facebook Messenger and search for the person who you think has blocked you. At first, everything will seem normal, with their account appearing in the search results or generally in your list of contact within the app.

The way to know is by simply trying to send them a message. Compose your message as you would normally, then tap the Send button.

In our case, the message showed as Sent (it has a circle next to it with a tick inside) but just stayed in that state permanently.

Normally, once the person has received the message, you’ll see the circle go from empty to filled-in with colour (as illustrated below).

Then, when they actually open the message on their device, you should see the circle disappear.

We think this ‘non-receiving’ approach must be so that the person can deny blocking the other party, if they should speak to them via another format, thus saving any embarrassment or confrontation.

We have seen some people reporting that they’ve received a ‘Message Not Sent’ warning or ‘This person isn’t receiving messages at this time’, so your mileage may vary.

If the person’s account doesn’t appear at all when you search for them, this could indicate that their account has been deactivated or deleted rather than them having blocked you. There are people that have sworn off the Meta-owned social network in recent years, after all.

There’s no way to appeal being blocked or anything like that, as it remains entirely at the discretion of the account holder to decide who can access their content. The only way to get back in someone’s good graces is to try and contact them via a friend or another platform, just in case the reason for being blocked was accidental or a misunderstanding.

If someone has blocked you, relax and try not to worry about it. If they’ve blocked you, who needs them, right?