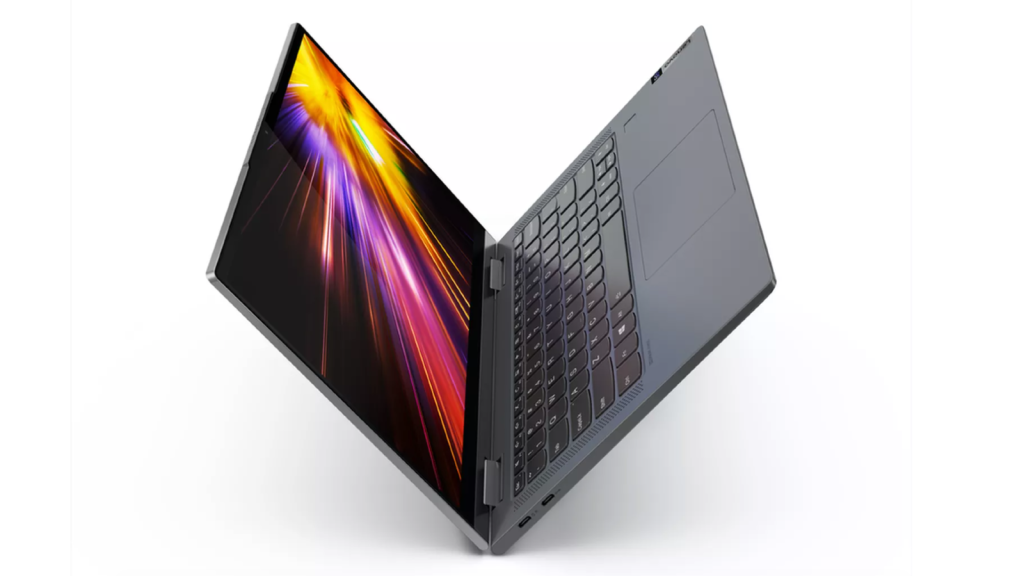 After 5G has taken off on phones in 2020, it’s perhaps no surprise to see the new standard for cellular connectivity make its way into other form factors.

The Lenovo Yoga 5G was unveiled back at CES in January, but it’s only now that the device is being launched in the UK. It instantly becomes the first 5G laptop to come to these shores, and will be exclusive to EE.

Unfortunately, this means it will only be available to purchase on contract, with plans starting at £112.50 per month for existing EE customers. Yes, you read that right. £112.50! If you don’t happen to already be with EE, you’ll have to find £125 each month. This will get you 80GB of monthly data, as well as some extra in reserve if you manage to use up all your allowance.

With the minimum contract length set to 24-months, it means you’ll have to shell out as much as £3,000 before the device is yours.

It’s clear that adopting new technology like 5G doesn’t come cheap, but this pricing puts out of almost everyone’s price range. That’s a real shame, as the Yoga 5G looks like being an excellent device for everyday consumers.

Produced in partnership with Qualcomm, the device comes running the Snapdragon 8cx compute platform, alongside 8GB of RAM and an SSD up to 512GB.

The fact that the Yoga 5G was initially launched in January means it wasn’t able to include the new Snapdragon 8cx Gen 2 5G. However, Lenovo has assured us that performance won’t be an issue, stating that there’s “little or no slowdown in performance on native apps”.

Should you decide to take the plunge with EE, Lenovo has included a number of extras to sweeten the deal. Lenovo Premium Care and Microsoft 365 are available for the duration of the 24-month contract, while you also get the company’s digitizer pen. There’s also one smart benefit included: a choice of Prime Video, BT Sport or BritBox.

The Lenovo Yoga 5G will be available exclusively with EE in the UK from 7 October.

If you’d rather something a little more affordable, albeit without 5G connectivity, check our best laptop chart.