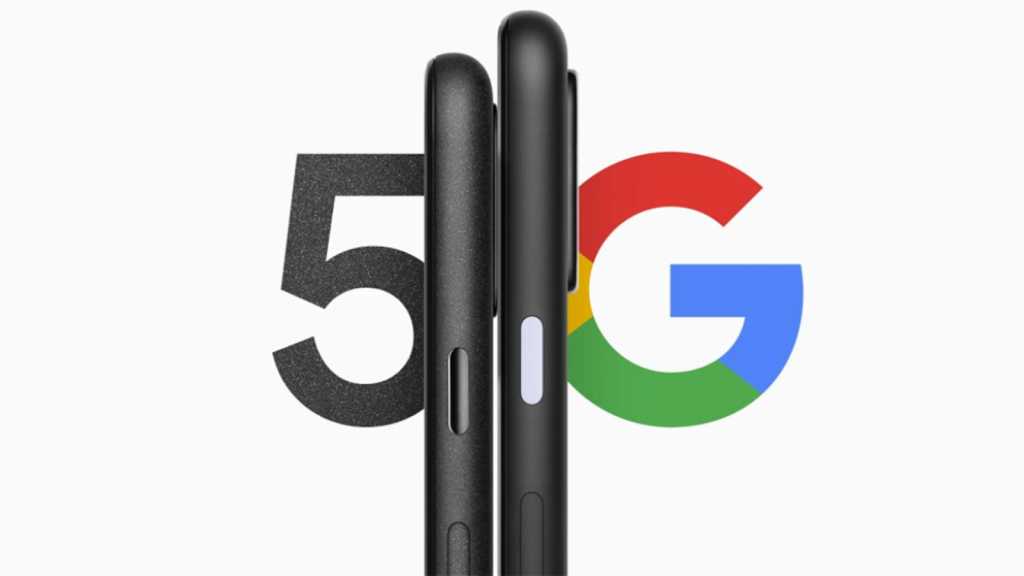 There’s a lot to like about Google’s latest flagship, the Pixel 5. It marked the company’s first foray into the world of 5G handsets in the UK, although it’s since been joined by the Pixel 4a 5G.

The Pixel 5 is a slight change in strategy for the tech giant, shunning high-end flagships for a more affordable device that nails the basics. That means it’s powered by Qualcomm’s Snapdragon 765G and 8GB of RAM, although performance is never likely to be an issue here.

You also get a 6in 90Hz display, dual rear cameras, 4080mAh battery and Android 11 out of the box, all for just £599/US$699. The absence of an XL model makes the latest Pixel flagship more affordable than ever before.

If you’re looking for a great Pixel 5 deal, your best bet is to buy on contract where bundle offers include a free Google Nest Audio, Pixel Buds or Disney+ (depending on the provider).

We’re rounding up the best Google Pixel 5 deals both on contract and SIM-free right here.

If you want a superb deal on the Pixel 5, you’ll have to buy on contract, with SIM-free deals few and far between.

Over at O2, plans include a free six-months subscription to Disney Plus or Audible (or another subscription service of your choice). Compare other top contract deals below:

Where to find the best Pixel 5 contract deals

If you don’t see a deal above that catches your eye, check out the following providers:

The Pixel 5, SIM-free, is available from Google (of course) and a handful of retailers. You can see the best prices below:

Where to find the best Pixel 5 SIM-free deals

If you can’t find an offer listed above, check out the following retailers:

How much does the Pixel 5 cost?

Read our full Pixel 5 review to see why our Consumer Tech Editor Alex Walker-Todd calls it “…perhaps the most balanced Android phone to date, not to mention a great choice for those after a capable small phone, 5G phone or camera phone.”

That price makes it less expensive than the standard Pixel 4, which costs £669. See the best Pixel 4 and 4XL deals here.

There is no XL version of the Pixel 5, but the cheaper Pixel 4a 5G is larger – but with lower-specs – if that’s what you’re looking for.

Once you’ve bought the phone, you may also be interested in the best Pixel 5 cases.

We’re separately looking at the best Pixel 4a and 4a 5G deals right here. Don’t forget to check out the best flagship phones on the market to see what the Pixel 5 is up against, especially now that the OnePlus 8T and the iPhone 12 are out.