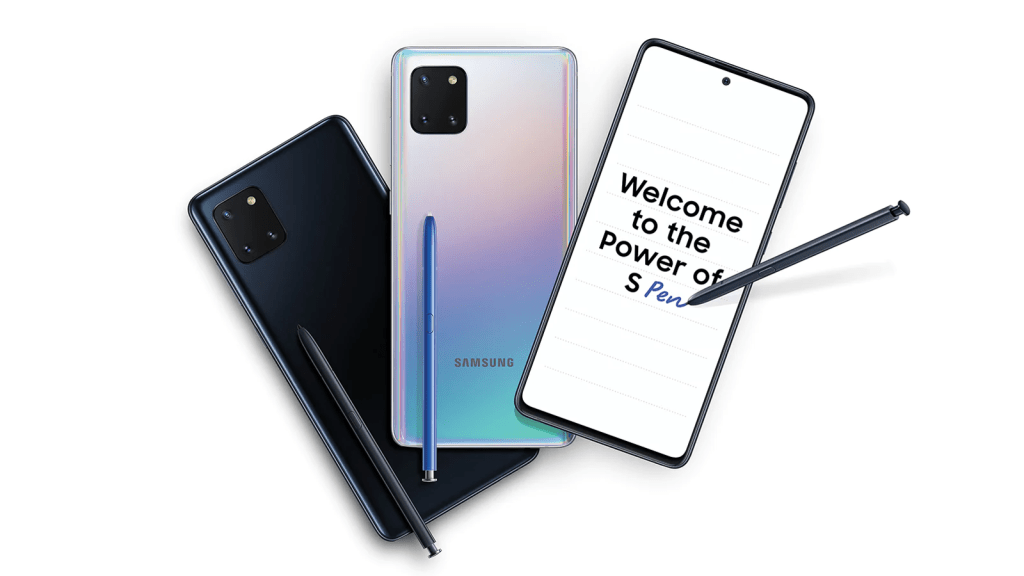 Samsung made the surprise move in 2020 of introducing the Galaxy Note 10 Lite that had some great specs and the famous S-Pen, but at a price that was more attainable for the majority of people. Now, with the Samsung Galaxy Note 20 range available, the Lite model is curiously absent.

So, will there be a Note 20 Lite or will its place be taken by the rumoured Galaxy Note 20 FE (Fan Edition)? We round up everything we known so far about the phone.

Will there be a Samsung Galaxy Note 20 Lite?

At the moment, this is looking quite uncertain. The Covid pandemic has obviously been hugely disruptive to life in general, but it’s also played merry havoc with manufacturing and development, meaning companies are having to adapt to new scheduling for releasing products. This is complicated even further by Samsung’s rather confusing Galaxy range as it currently stands.

This meant that when the latter were introduced, it marked the first time there were two sizes of Galaxy Note, and was further expanded by the Note 10 Lite, making a grand total of three current models. Still with us?

At Samsung’s 2020 Unpacked event in August, the company pulled back the covers on two new versions: Galaxy Note 20 and Galaxy Note 20 Ultra. Then, in September, Samsung announced the Galaxy S20 FE (Fan Edition), which seems to have taken over the mantle from the Lite edition for the Galaxy S range. Samsung also stated that further FE models are on the cards, which leads many to suspect that the Galaxy Note 20 FE will be among them, rather than a Galaxy Note 20 Lite.

Now, Samsung appears to (via SamMobile) have confirmed the existence of the Note 20 FE on its own website. The Portuguese Samsung page for the ‘Note20 FE’ in the footnotes. It says a screen size of 6.5in which suggests the entry is simply a typo but its Brazilian page mentions the Galaxy Note 20 FE when talking about Night Mode photography.

What will the Samsung Galaxy Note 20 FE cost?

There are no details about price, as the Note 20 FE or Lite have not been confirmed as actual products yet. But we can use the Galaxy S20 FE as a guide for what a Note version may cost. One thing to note is that non-5G models are not currently offered in the USA but are in Europe.

At the moment, the Galaxy S20 range is priced as following;

Whereas the Note range is comprised thus; 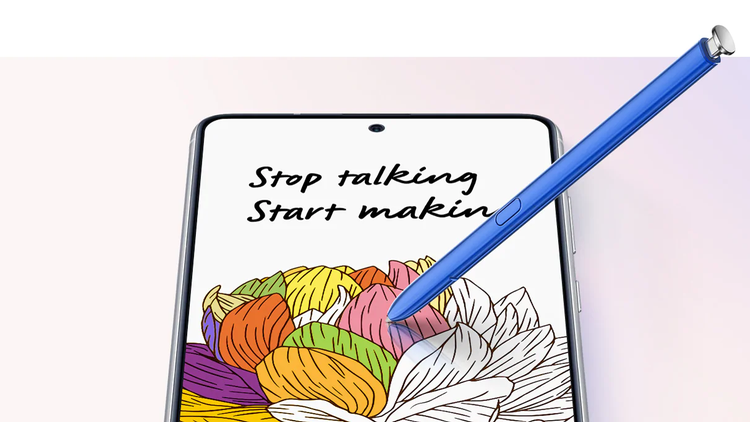 When will the Galaxy Note 20 FE be released?

This is hard to predict, as when the Lite editions first arrived, they came together. But Samsung has chosen to release the Galaxy S20 FE on its own this time around, making it unclear when we should see the Note 20 FE.

It could be that Samsung wants to take some wind out of the iPhone 12 hype, with Apple expected to release the new devices on 13 October, so the Note 20 FE may appear shortly after that event. Or, it could just be that manufacturing restrictions meant only one of the devices would be ready for October.

If that’s the case, then the new Note could arrive anytime over the next few months.

What features can we expect with the Galaxy Note 20 FE?

Again, if Samsung sticks to the form it set with the Note 10, Note 10+ and Note 10 Lite, then the Note 20 FE should have somewhere around a 6.7in AMOLED display, slightly larger and heavier chassis that the two premium models, but boast a pretty decent range of specs. 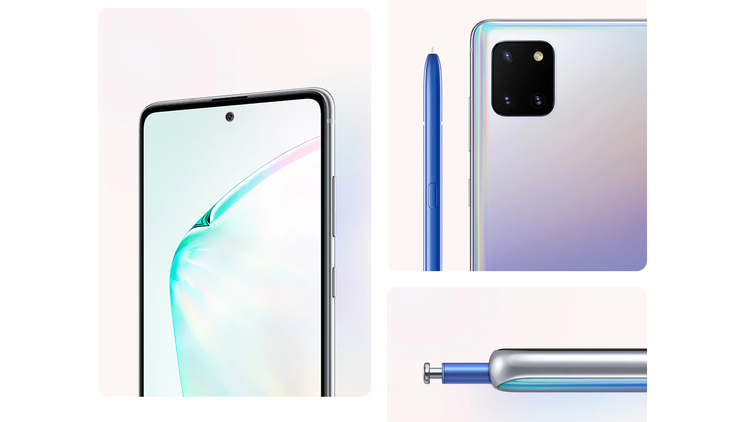 The Galaxy S20 FE sports an Exynos 8250 (Europe) or Snapdragon 865 (North America) processor, just like on the full Galaxy S20 model, and we don’t see why this wouldn’t be the case with the Note 20 FE.

Samsung does reduce costs by cutting back on the memory and making the back of the case out of plastic rather than glass, but these seem like reasonable choices and ones that would be just as fitting on the Note 20 FE.

You can be sure that the cameras are good, most likely with three lenses on offer, but they will probably be slightly slower apertures than on the full-fat Notes, which is what we saw with last year’s line-up.

Samsung did drop the official IP waterproof rating on the Lite model of the Note 10, which is often a money -saving option, but the Galaxy S20 FE has an IP68 rating, so hopefully this will be true for the Note 20 FE.

If the Galaxy S20 FE is anything to go by, then the arrival of a Note 20 FE will be a very welcome addition to the Samsung catalogue. It would provide an entry to the Note world, but without the traditional Note price-tag. Hopefully, we won’t have long to wait.

If you can’t hold on for the Galaxy Note 20 FE, take a look at our roundup of the best Samsung Galaxy Note 20 and Note 20 Ultra deals to see if you can pick up a bargain.