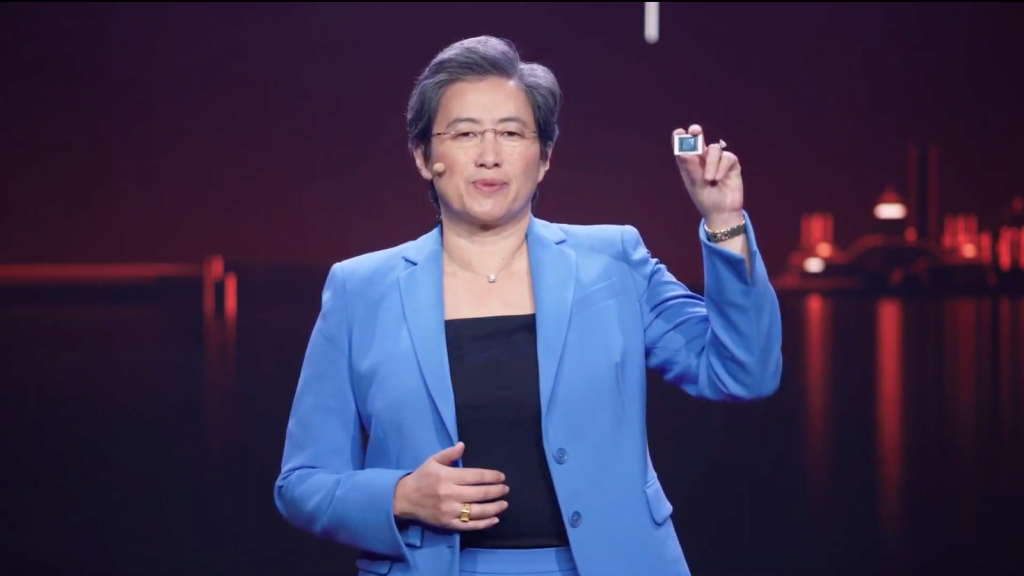 The former released its 11th-gen ‘Rocket Lake’ desktop chips on the first day of CES 2021, but AMD soon responded with laptop processors of its own at the event.

The Ryzen 5000 series was the big news from AMD in January 2021, but it’s still releasing new CPUs more than a year later. Here’s everything you need to know.

When were Ryzen 5000 laptop chips  released?

The Ryzen 5000 series chips were officially unveiled at AMD’s CES 2021 press conference on 12 January, as was confirmed a month earlier.

Devices powered by the CPUs were released throughout 2021, but AMD has since released a successor in the Ryzen 6000 Series.

The company still had time for one more release in 2022, though. The Ryzen 5000 C-Series retain the same core features as the regular CPUs, but they’re for high-end Chromebooks instead.

How much will Ryzen 5000 Series laptops cost?

The Ryzen 5000 series won’t be available to buy as standalone chips, as they’re designed to provide an integrated solution for thin and light laptops and convertibles.

How much you’ll pay for one of these devices will depend on individual manufacturers, but also which tier of processor it’s using. Here’s a rough guide to the level of performance each offers:

With built-in laptop processors, the release of the chips themselves is far less exciting than the devices they will run on.

AMD indicated a total of 150 Ryzen 5000 (Mobile) devices would be released before the end of 2021. While we can’t comment on this specific claim, devices from HP, Asus, MSI, Dell, Microsoft and Lenovo have all been released.

As for the new C-Series, it’ll debut on the Acer Chromebook Spin 514 and HP’s Elite c645 G2 Chromebook Enterprise. Plenty more are expected, though.

At the official announcement on 12 January 2021, AMD CEO Lisa Su said the Ryzen 5000 series will allow you to “do more, be more productive and have more immersive gaming experiences”.

It is expected to offer plenty of performance in everyday office productivity apps, but high-end chips will also be capable of demanding tasks like video rendering, photo editing and 3D modeling.

There are an incredible 13 processors in total, offering a maximum of 8 cores, 16 threads and a boost speed of up to 4.4GHz. These are across Ryzen 3, 5, 7 and 9 tiers, with a full summary available on the AMD website.

In particular, the middling Ryzen 7 5800U is expected to offer ‘all-day battery life’. This means up to 17.5 hours of general usage, or up to 21 hours of movie playback. Of course, this is dependent on the battery capacity of the device in question, but the signs are encouraging.

There are also new high-end processors that have specifically been designed for gaming in the form of the Ryzen 9 5900HX and Ryzen 9 5980HX. The latter has been described as ‘the best processor for gaming notebooks’, with both chips unlocked to enable overclocking and offering a higher thermal design power for sustained performance.

The 5900HX can be overclocked up to a 4.6GHz boost, meaning it’s capable of running graphic-intensive games like Horizon: Zero Dawn at over 100fps at 1080p.

Almost all chips in the Ryzen 5000 series also use the latest Zen 3 architecture, which was announced alongside the equivalent desktop processors in October 2020. The 4.8GHz boost on the 5900HX should mean performance is even better.

There are also a couple of key Ryzen 5000 Pro CPUs:

We’ll update this article if any more information is revealed about the Ryzen 5000 series. In the meantime, check out its main competitor in Intel’s Tiger Lake. AMD may also be gearing up to release ARM-based CPUs.